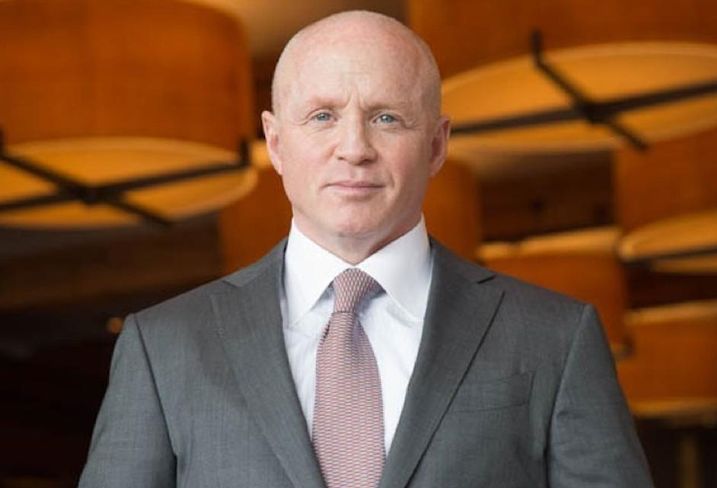 Months after a member of a prominent D.C. real estate family was forced to shut down his company, he has admitted to defrauding investors out of tens of millions of dollars.

Todd Hitt pleaded guilty to a charge of securities fraud Wednesday, the U.S. Attorney's Office in the Eastern District of Virginia announced. Hitt founded Kiddar Capital, a Falls Church-based asset manager that once claimed to manage more than $1.4B. Department of Justice and Securities and Exchange Commission investigations found the firm managed between $1.6M and $27M.

Hitt, a member of the family that founded and controls Hitt Contracting, could be sentenced to up to 20 years in prison and fined up to $5M. His sentencing hearing is set for June. The U.S. Attorney said Hitt's investors suffered losses of $20M on the $30M in equity he raised for a variety of real estate deals.

In October, Hitt surrendered to the FBI after being charged with defrauding his investors on a handful of real estate projects, most notably an office development in Herndon, Virginia. While he raised $17M from investors to develop a five-story building in the Northern Virginia suburb, he lied about the amount of equity his firm had placed in the deal, and commingled funds from other investments in a Ponzi-like scheme, federal prosectors said.

The scheme lasted from 2014 to 2018, and the investigations began after two Kiddar Capital employees blew the whistle on Hitt's activities, officials said.

In addition to the Herndon deal, the SEC detailed two unrelated ventures in which Hitt improperly used investor funds. It said he raised at least $4.5M from at least 15 investors to finance the construction of 11 homes, mostly in Northern Virginia. It found Hitt commingled the investors’ money with unrelated investments without their knowledge and misappropriated a significant portion of the investments for personal expenditures.