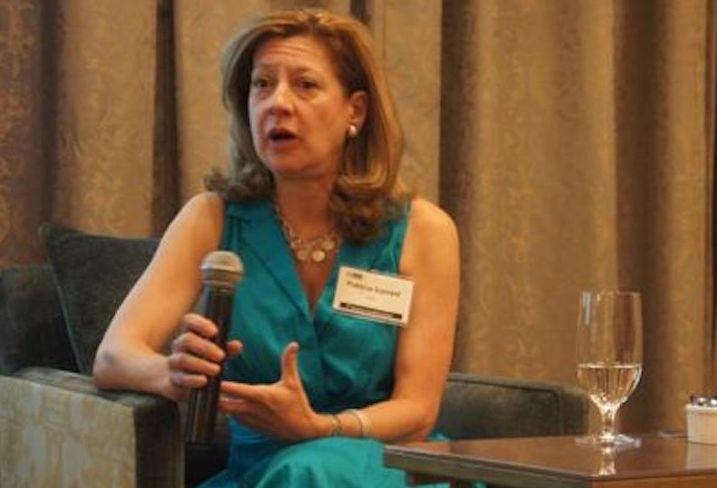 Roadside Development, the D.C.-based developer behind major projects such as the former Fannie Mae HQ redevelopment and Shaw's City Market at O, has hired a new executive to lead its capital markets strategy.

Patricia Earnest joins Roadside as chief investment officer from Savills Studley, where she was a senior managing director in its capital markets group.

Before joining Savills Studley in 2014, Earnest worked for Perseus Realty Capital, Transwestern, Walker & Dunlop and Peterson Cos. She has worked on over $5B of equity and debt deals across a variety of product types.

At Roadside, she will oversee the developer's capital markets strategy, investor relations and its portfolio expansion. The company is looking to grow outside of the D.C. region, the Washington Business Journal reports.

"Patti is a great talent to integrate into our senior management team," Roadside co-founder Richard Lake said in a release. "Through her extensive capital relationships and exceptional expertise in financial strategy and structures, Patti will play an integral role in Roadside's evolution and growth."

Roadside, in partnership with North American Sekisui House, is planning a major redevelopment of the former Fannie Mae headquarters on Wisconsin Avenue. The project, which has signed D.C.'s first Wegmans, is slated to include 700 units, 200K SF of retail, a hotel and office and cultural space. The developer is also working on an 85-unit Shaw condo project, the next addition to its transformative City Market at O development.