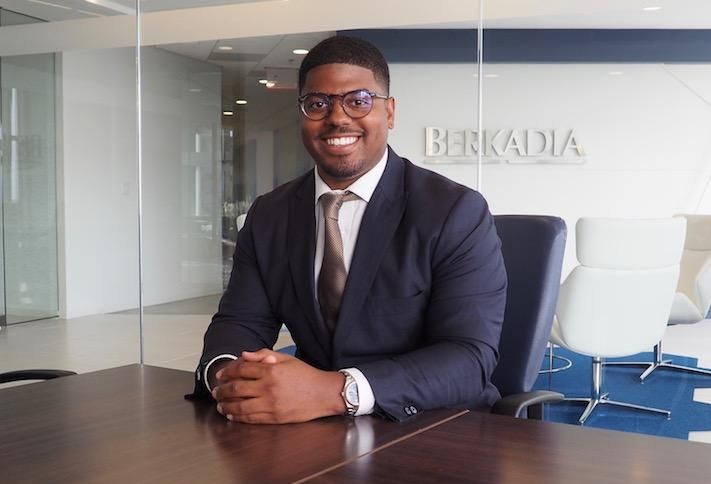 Cameron Webb last month began working at Berkadia, where he will serve as senior director and co-leader of its five-person D.C.-area multifamily investment sales group.

Webb closed over 100 deals totaling $250M in his six years at Marcus & Millichap, largely selling multifamily buildings and development sites. He plans to continue selling those property types at Berkadia, but aims to expand his average deal size from the $1M-to-$20M range up toward $100M.

"It was the strong platform that attracted me," Webb said. "It is a higher level of collaboration and a stronger platform on the debt side. Having that debt brokerage presence and the ability to grow in the D.C. Metro area was not one I was going to pass on. I saw that opportunity for growth with an institutional-level company."

Berkadia in 2013 opened its D.C. office, which occupies the 12th floor of JBG Smith's Chase Tower in Chevy Chase. The company then launched its D.C. investment sales team in 2016. A large portion of the Berkadia's 50-person D.C. office is focused on debt brokerage. Berkadia says it is the nation's largest nonbank commercial mortgage servicer. 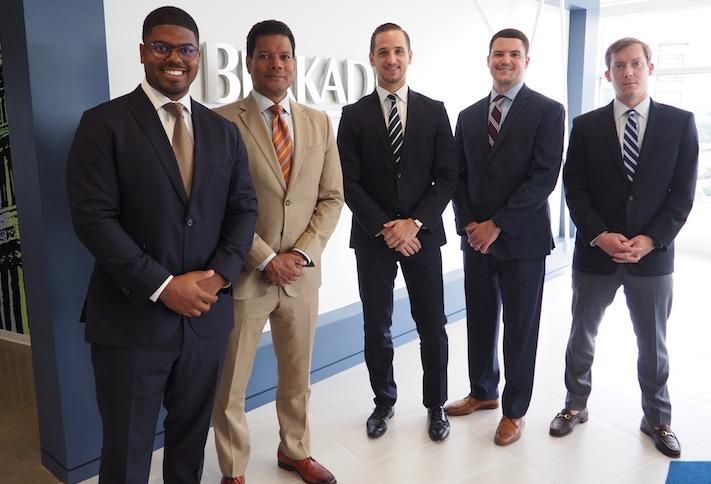 Webb will jointly lead the five-person invesment sales team with Jeff Coles, who joined the company in 2017 from First Capital Realty. The team also consists of Louis Jacobe, who came with Webb from Marcus & Millichap, plus Ken Bickel and Willy McClintic.

Coles said the team plans to continue hiring people and aims to grow its presence beyond the D.C. area from Baltimore to Richmond. He said Berkadia has tools that analyze the real-time property data it receives from its debt servicing business and that technology gives it an advantage over other brokerage firms.

"We understand in this market Berkadia is a newer name," Coles said. "We want to demonstrate we're made of experienced, knowledgeable advisers. We can show we are the premier real estate services company."