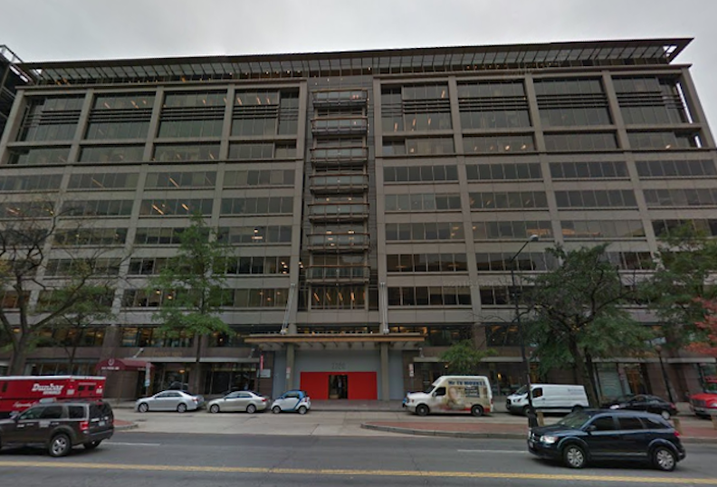 A New York-based commercial real estate investment bank that launched in 2016 is expanding to D.C.

Dockser previously served as president for Hospitality Investors Group, and before that he worked for Legends Golf & Sands Resort, MeriStar Hotels & Resorts and CRI Inc.

He joins a team of about a dozen people at Eyzenberg & Co. that focuses on ground-lease deals and raising debt and equity for existing and future developments. The firm was founded in 2016 by David Eyzenberg, who previously served as U.S. lead for the capital raising practice at Avison Young.

The 410K SF office building at 2020 K St. NW that will serve as its D.C. home is owned by LaSalle Investment Management and is also occupied by brokerage firm JLL.

Eyzenberg & Co. already has its first assignment in D.C. It is working to raise $47M of equity for a 700K SF transit-oriented development with multifamily, hotel and office space in the D.C. region. It declined to disclose the specific project.

"Increased government spending, a rush of new tech jobs and a flurry of retail and mixed-use waterfront development has reignited the Washington, D.C., market in recent months, and we are delighted to bring our expertise in ground-lease, debt and equity capital solutions to our capital city," Eyzenberg said in a release.