2017 Was Another Strong Year For United Bankshares 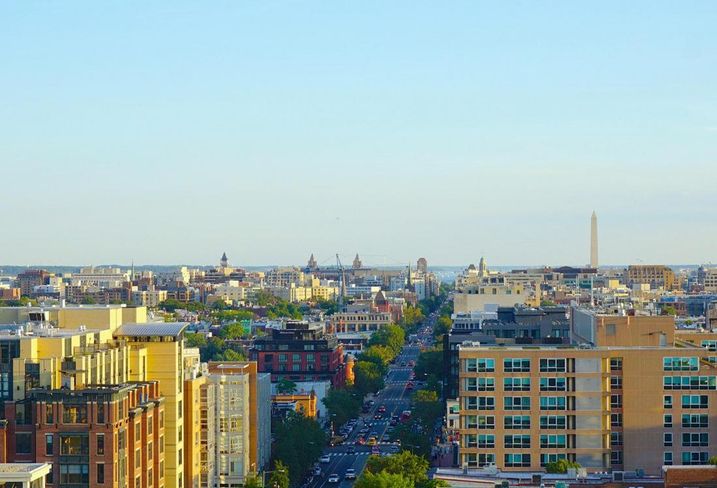 “2017 was another successful year,” United Bankshares Chairman of the Board and CEO Richard M. Adams said. “We increased earnings before income taxes to a record $285M and increased dividends to $1.33 per share, which represented the 44th consecutive year of dividend increases to our shareholders.”

United is one of two major banking companies in the U.S. that have been able to achieve such a positive earning streak, Adams said.

Anticipation of the Tax Cuts and Jobs Act, signed into law on Dec. 22, had an impact on Q4 earnings. Results included additional income tax expense of $37.7M or $0.36 per diluted share.