With Affordable Housing On The Way, Arlington Churchgoers Say Goodbye 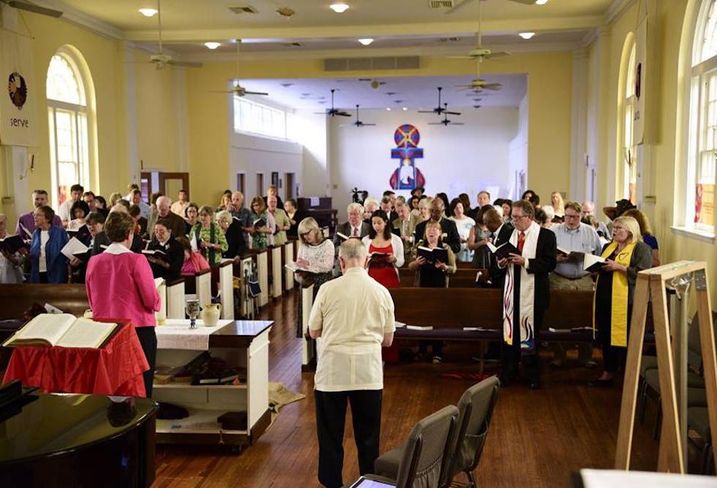 Churchgoers at Arlington Presbyterian Church said goodbye to their home of 86 years this week, as the church will soon be replaced by affordable housing.

The Arlington Partnership for Affordable Housing bought the 53k SF site, at 3507 Columbia Pike, last year. It plans to develop a six-story building with 173 affordable housing units and ground-floor retail. More than half of the units will be one-bedrooms targeted at low-income seniors. 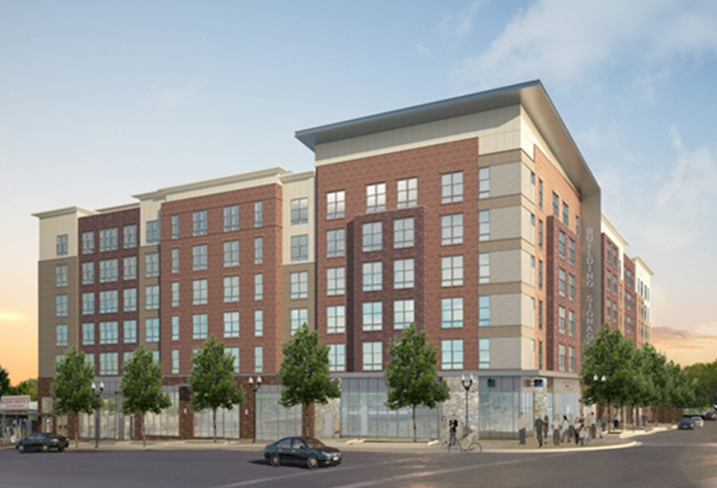 The mixed-use housing complex will be developed as two distinct housing projects, Gilliam Place East and Gilliam Place West, which will contain 83 and 90 units, respectively. The ground floor will house 8,900 SF of retail and civic uses, with a three-level, 205 space parking garage.

APC says it had been actively looking to sell its site for affordable housing since 2011. In 2013 it partnered with APAH and completed the sale in February 2015. The Arlington County Board approved the housing project plan in December. 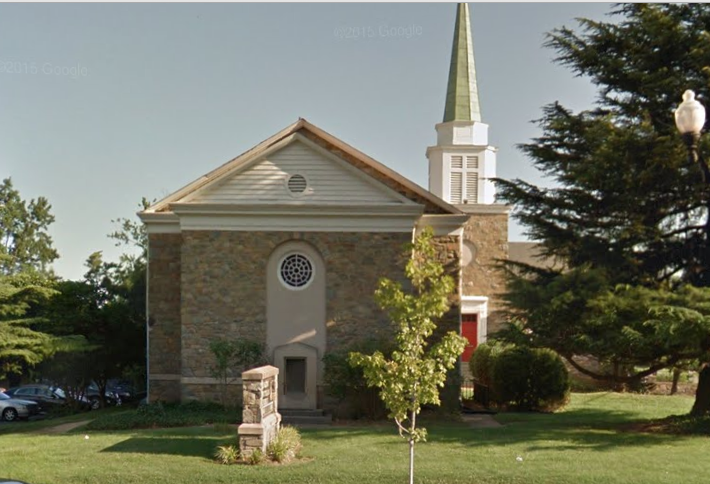 The congregation will have a temporary worship space three blocks away at the Arlington United Methodist Center Chapel. APC says it would like to return to Gilliam Place as one of the retail tenants once the development is complete.