Why DC is Pouring Hundreds of Millions Into Affordable Housing

DC Mayor Muriel Bowser has set aside $100M a year for affordable housing, starting in fiscal year 2016. With so much at stake, we've asked the mayor to keynote Bisnow's The New Era of Affordable Housing event on June 18 at Renaissance DC Downtown, starting 7:30am. (And she agreed.) 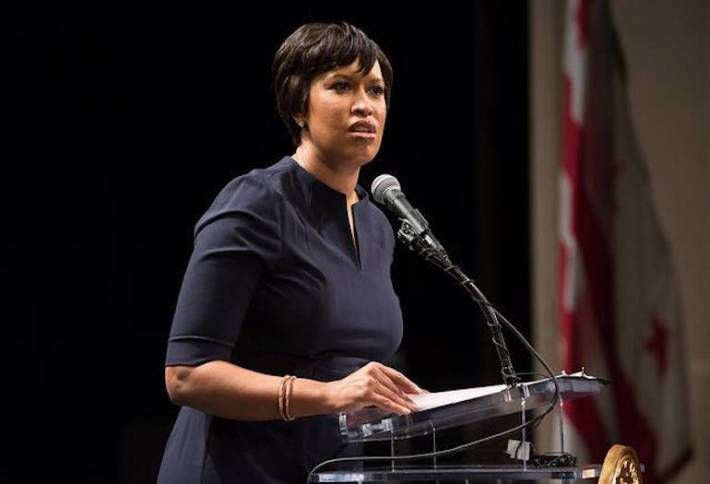 Of that $100M, 40% will go to housing for those earning less than 30% of the area’s median income ($32,760 for a family of four). The average, low-level congressional staffer can only afford a $749/month, one-bedroom apartment when in DC, while the newest apartments in the city commonly cost $2k/month. The mayor says affordable housing is the key to making sure families stay in the city. 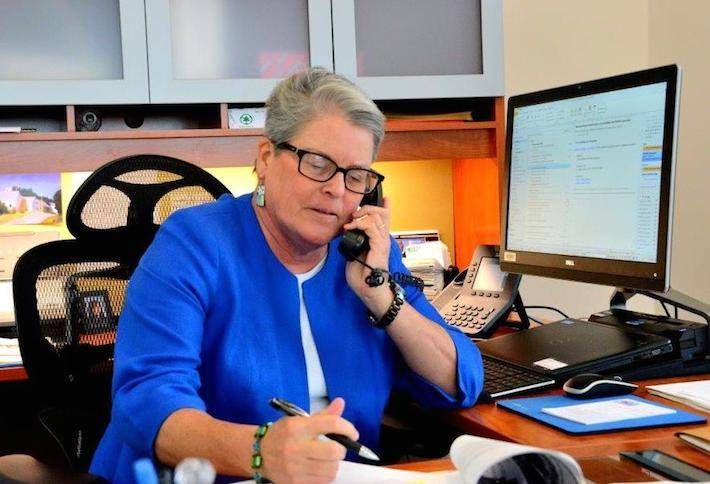 DC’s new director of the Department and Community Development, Polly Donaldson, will be a panelist. She oversees the implementation of a new DC law requiring all multifamily developments with 10-plus units and within a half mile of the Metro to set aside 30% of units for affordable housing. She tells us housing like this is incredibly expensive to build because it requires ongoing subsidies and complicated financing deals across multiple for-profit, nonprofit and government entities. The law was generally unpopular with developers, but it’s her job to make sure it works for everyone. 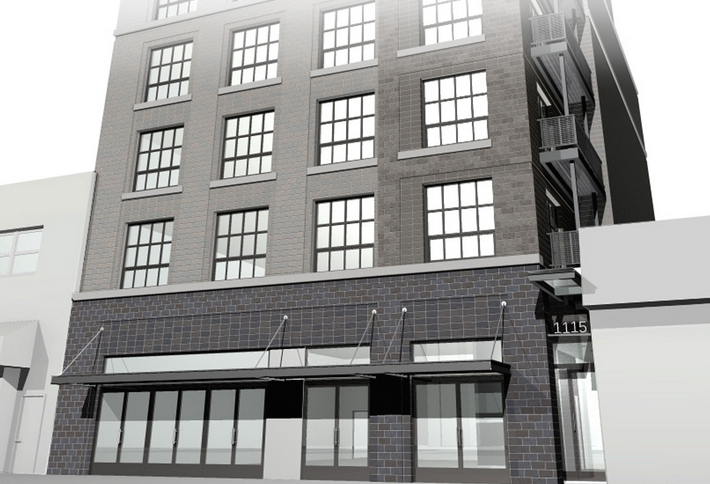 The need is undeniable. A staggering 72,000 people are on the waiting list for public housing in DC, leading the DC Housing Authority to close the list—hence the commitment to building more. Funding is going toward projects like 1115 H St NE (rendered), a 16-unit, $6M condo project by the Wall Development Group. Now under construction, the project will offer four units under market prices. Two condos cost $114k and two others cost $216k. 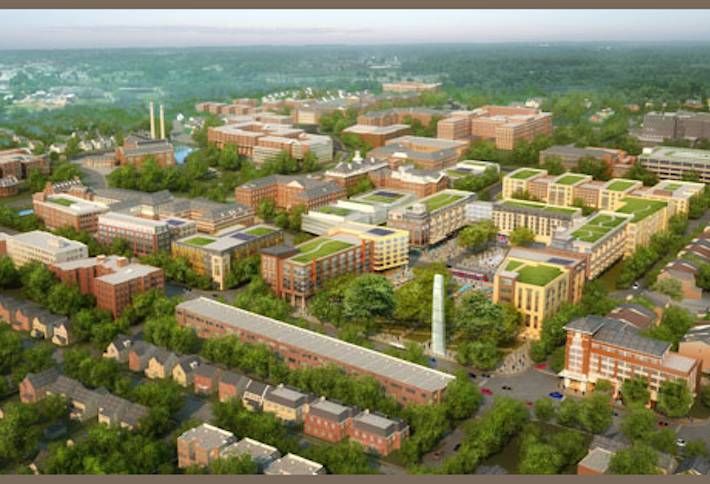 Also under the new law, private developers like Hines Interests and Urban Atlantic—who are jointly developing the former Walter Reed hospital site on Georgia Avenue NW into a $1B town center project (above)—will now be required to set aside 20% for affordable housing, or just under 400 of the planned 2,097 units. To learn more about this important issue, please join us for Bisnow's The New Era of Affordable Housing event on June 18 at Renaissance DC Downtown, starting 7:30am. Sign up here!