With more Millennials and other out-of-towners moving into the District for a taste of the fast-paced life in our nation’s capital, combined with “up-and-coming” neighborhoods sprouting like weeds—along with their rents—Washington, DC, faces an escalating affordable housing issue. To tackle these issues, we’re hosting our Fifth Annual Affordable Housing Forum on Thursday, March 24. 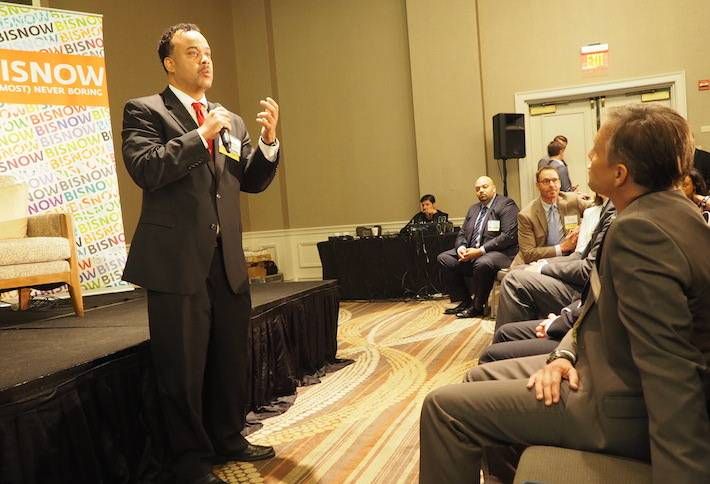 One of our speakers, Enterprise Community Partners VP David Bowers (snapped at our forum last year), says that while champions of the issue, as well as the DC government, have made progress, our city still has a persistent problem that isn’t going away any time soon. It’s going to take more than construction and fundraising to make things happen.

With Mayor Muriel Bowser’s investment of $100M a year into the issue, and the continuing average of 1,000 to 2,000 affordable units preserved and produced per year, David says “it’s progress, but not ‘Mission Accomplished.’ What we are doing is nice, but it’s not enough.”

Enterprise Community Partners, which finances affordable housing projects throughout the region, also works on affordable housing policies and operates a development arm in Baltimore. Currently, it’s in the midst of several DC-area projects with one end in mind: to multiply the number of affordable places to live.

Since financial support isn’t enough to tackle the issue at its root, maybe it’s time to forge alliances with the people who have the same passion and influence.

That’s why David notes that one of the big things Enterprise has been pouring energy into is convening the Greater Washington Housing Leaders Group—an alliance of leaders from about 15 different organizations and agencies to identify solutions for this persisting dearth of reasonably priced places for locals to call home. And, in case the government isn’t doing the proper research to determine the exact resources it needs, Enterprise certainly is on it.

“A big piece for us now is quantifying how much money it will take to produce and preserve the units needed for folks to live affordably,” David says. “We are putting together reports on this data. For DC specifically, the estimate is that between now and 2023, there will be nearly 19,000 new low-income households.”

According to HUD, “low income” for the whole region means an annual income of about $87k for a family of four. What’s scary, David says, is that 53,000 of these households in DC alone spend more than half of their income on either rent or mortgage. 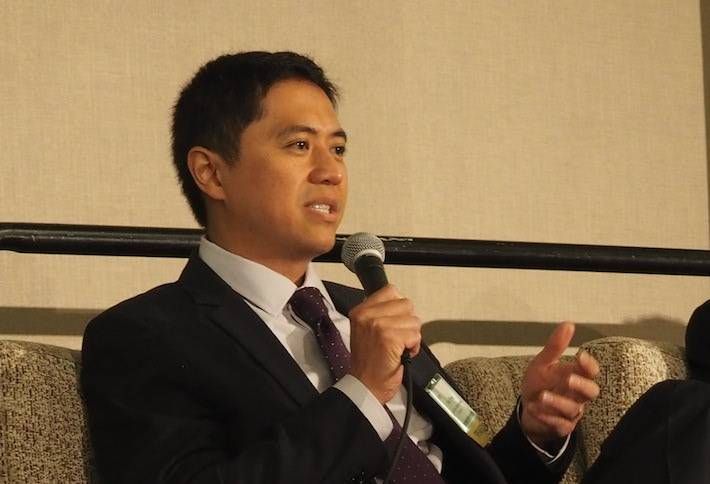 Because affordable housing clearly can’t be solved in one fell swoop, there are several local, market-rate developers, like Jair Lynch Real Estate Partners, also getting their hands dirty.

Jair Lynch investment manager Phuc Tran, another speaker at this month’s forum, comes to the event with the perspective of a company maintaining a portfolio consisting of market-rate apartments as well as affordable refuges. 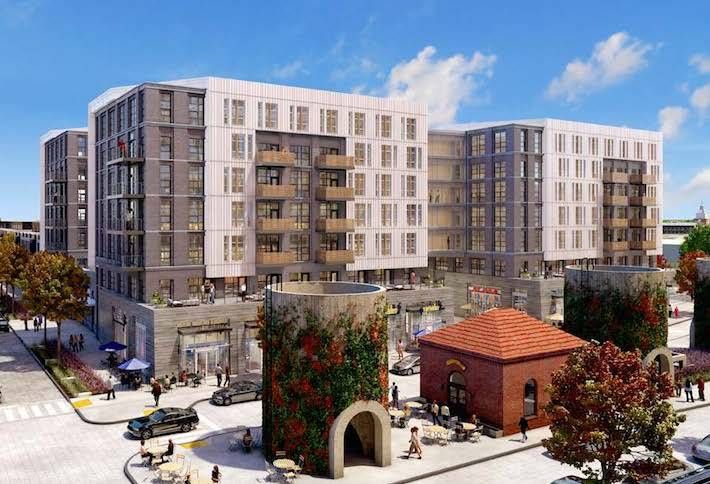 These days, Phuc says, “we are working on a new stand-alone senior affordable building as part of our McMillan Reservoir project (above) off North Capitol.” To maintain the quality of the residences, Phuc adds, “McMillan will also include additional affordable units dispersed through the two market-rate buildings we have planned for there.”

Phuc said even the devoted efforts of developers like Jair Lynch and other organizations with a focus on affordable housing, are not enough to prevent it from becoming an endangered residential species next decade. He says the Urban Land Institute estimates that the city will need 20,000 to 30,000 affordable units by 2020 to meet the needs of low-income households.

“So the challenge is enormous,” Phuc says. “We need more money and creative solutions if we want to protect what economic diversity remains in the city.” 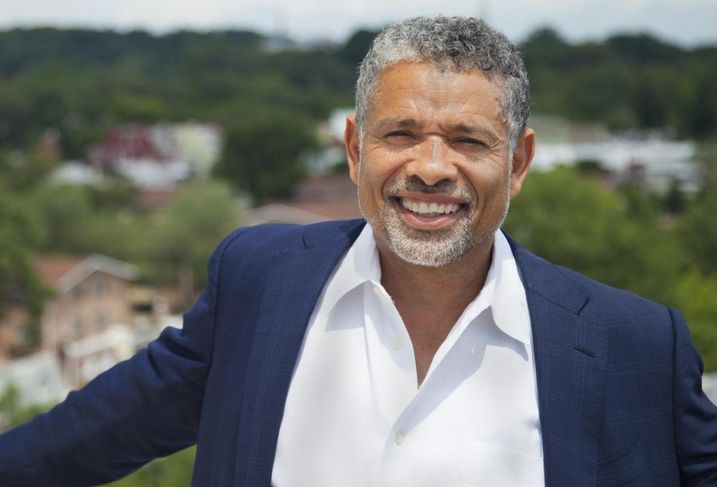 Adrian Washington, another voice at our Forum, is CEO and founder of Neighborhood Development Co (NDC), another “balanced” developer that decorates the region with market-rate housing complexes while maintaining a strong affordable housing practice.

Having witnessed the issue progress since founding NDC in 1999, he, too, agrees that the city’s $100M a year annual investment in affordable housing is a great leap, but it won’t be enough to meet the continuing need for lower-cost living. And, NDC has already started getting creative.

So, aside from constructing and developing 300k SF (or 300 units) of affordable housing throughout the city over the last five years (including a 41-unit, 40k SF building under construction in Anacostia), he says NDC has also been looking into innovative ways to develop housing that can remain within the means of the growing number of low-income tenants in every DC neighborhood.

“What developers like us want to look at are other innovative ways of producing affordable housing through other techniques,” Adrian explains, echoing Phuc in his emphasis on the need for creativity in this market. “So, we’ve even looked at producing housing from shipping containers.”

To learn more about what the experts are doing to put more than just a Band-Aid on the lack of reasonable rents in DC, sign up for our fifth annual Affordable Housing Forum event on March 29 at the Atlas Performing Arts Center on H St NE here.