Here Are The Details Behind Mayor Bowser's Affordable Housing Grants

The DC government is opening its wallet to the tune of $82M in public funding for 12 recently unveiled affordable housing projects that will create 804 units for approximately 1,760 DC residents. DC Mayor Muriel Bowser unveiled the plans last week. 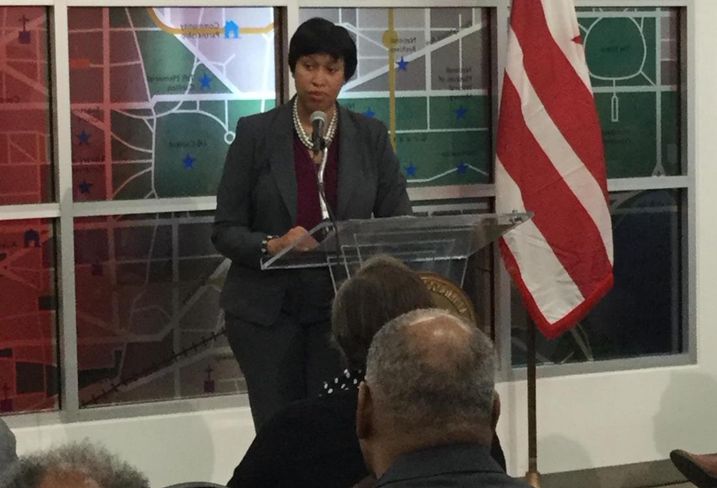 The 12 projects were selected from 29 applications and include preservation of 466 units and construction of 338 new units.

In addition, 83 units will be used as permanent supportive housing units for the homeless, which supports the mayor’s goal to end homelessness in DC by 2020.

Five of the dozen planned projects will be new construction in Wards 4, 7 and 8. When completed, they are projected to cost DC taxpayers $42.6M. We’ve looked into the five planned new constructions to see what’s what.

MRP principal Matt Robinson (left, with colleagues Charley McGrath and Kevin Schaar) says the remainder of the funding will come from $10M in permanent loans with the balance funded by low-income tax credit equity.

Construction will include ground-level retail and underground parking for all tenants. Also, for the 15 units designated for formerly homeless tenants and those deemed most at-risk, there will be job and education training counselors on duty from the Permanent Supportive Housing Department. 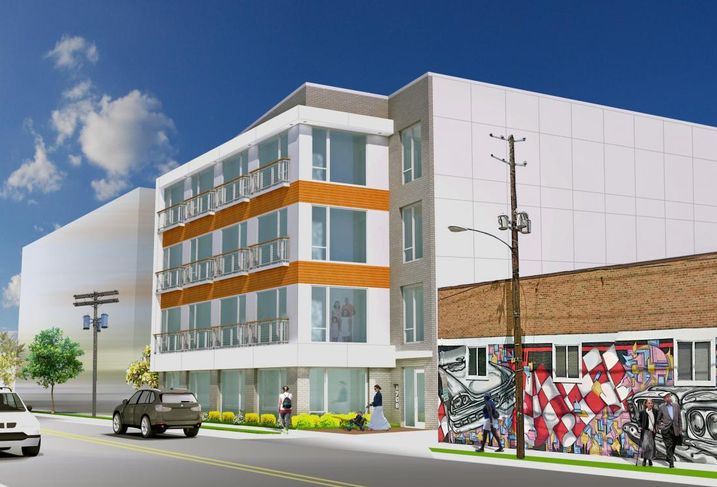 Four Points' Stan Voudrie says the remaining $12.8M will come from debt and equity funding. New construction will be an age-restricted facility with suitable amenities for its older residents. 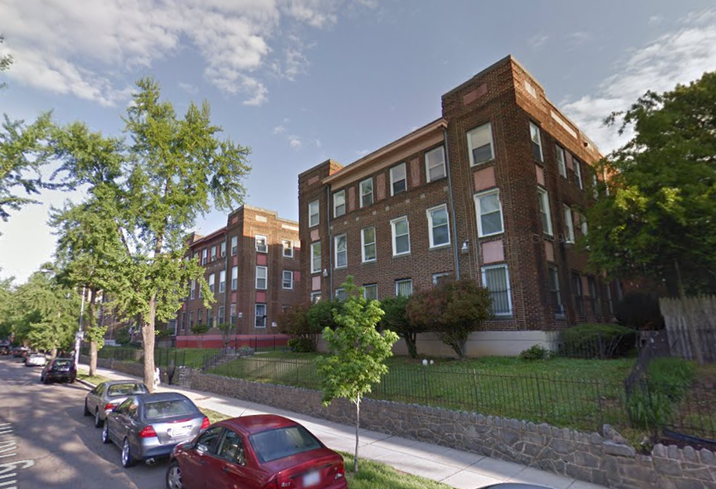 Developer: SOME (So Others Might Eat)
Units: 35 for permanent supportive housing, one for night manager’s residence.
Projected cost: $16.7M
Cost from HPTF: $5.6M
Levels of affordability:36 units at 30% AMI
Timeline: In permit review now with a goal of beginning construction before the end of 2016

Jennifer Schneider, SOME’s associate director of housing development, says the charity will raise the balance through fundraising, bond-financing and permanent debt, and low-income tax credits equity. The contractor, Eichberg Construction, will gut two existing buildings, combine them into one complex connected by a corridor with upgraded accessibility, safety features and on-site counseling services. 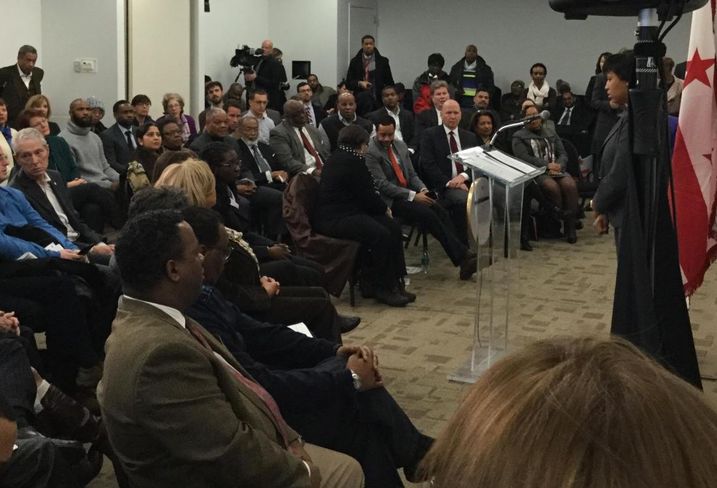 Ainger Place will develop a vacant lot into a 72-unit apartment complex, right next to the Allen Chapel AME church. 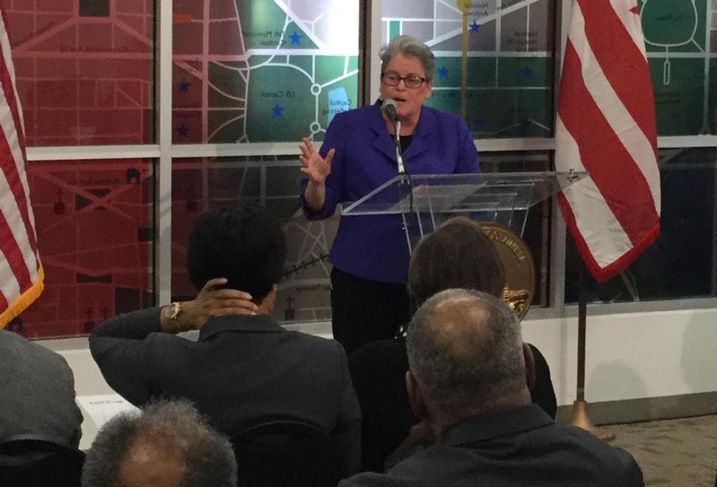 DC Department of Housing and Community Development director Polly Donaldson announced the funding packages last Friday. In addition to the five developments we laid out, there are seven preservation projects that will get funding for renovations.

We're sure these grants will be a hot topic of conversation at Bisnow's Fifth Annual Affordable Housing Forum March 24!