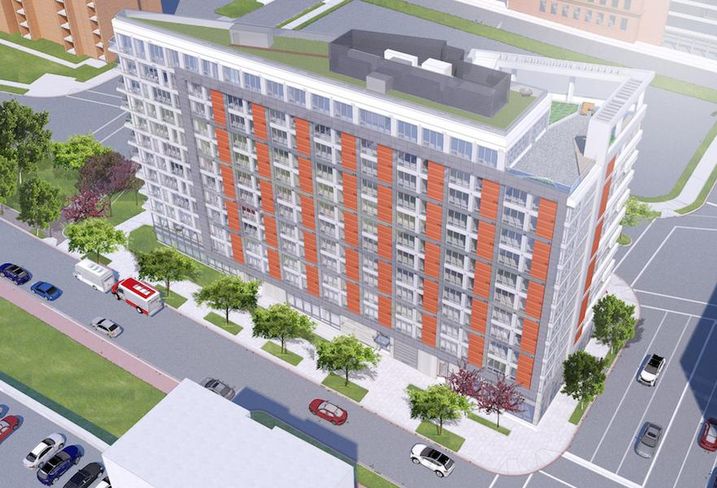 The D.C. government is planning to invest $75M to produce or preserve over 500 affordable housing units at eight projects throughout the District.

The investments, announced Wednesday by Mayor Muriel Bowser, will come from D.C.'s Housing Production Trust Fund and will be put into five new production projects, two preservation projects and one for-sale townhouse project.

Among the new production projects is Capitol Vista, the 104-unit affordable housing building Dantes Partners is planning in Mount Vernon Triangle. Bowser is requesting $15.3M in HPTF funds for the project.

The new projects also include CityPartners and Potomac Investment Properties' development at 555 E St. SW. The 194-unit apartment building will include 48 affordable units for seniors. It is being built alongside a 252-room hotel that just landed European brand CitizenM as its flag. Bowser requested $10.2M for the project.

The announcement of $75M in new HPTF investments follows a total of $138M that D.C. invested from the fund in FY 2017, which ended on Sept. 30. That investment produced or preserved over 1,500 affordable units at 23 projects throughout the District.