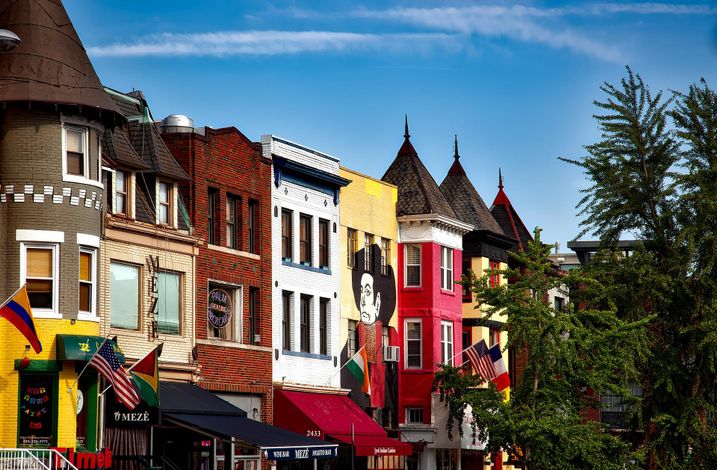 Washington, D.C., is in the midst of an affordable housing crisis. To live even modestly in D.C., a family of four needs to earn nearly $124K a year. That is 50% more than the area’s median income, $82K, and double the national median income of $60K.

To combat the lack of housing, the Urban Institute says the D.C. area must add 374,000 units by 2030, 30% more than the number of units that are currently expected to be constructed during that time. It will take a strong coalition of political and community leaders to make sure this housing gets built, and most importantly, it will take funding. One local financial institution is stepping up to help.

“We’re passionate about investing in programs that help the areas and residents of D.C. that need it the most,” said Joseph LeMense, the managing director of community development and nonprofit banking for United Bank.

The funds provided by United Bank will support Jubilee’s five-year plan for Justice Housing initiative, which aims to create more high-quality affordable homes across D.C. Jubilee has purchased or placed under contract four properties that are expected to provide 125 additional affordable housing units. 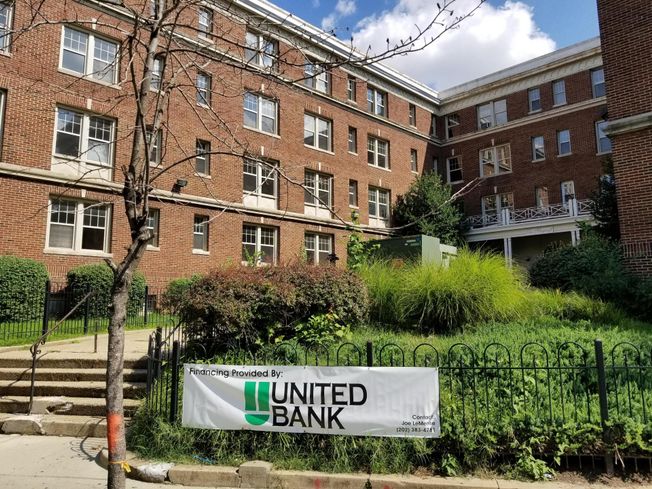 United Bank has also invested in JBG Smith’s Washington Housing Initiative Impact Pool, which is dedicated to preserving and building workforce housing, which serves D.C. residents making between 60% and 120% of the area median income. These efforts can help make up for the lack of “missing middle” housing in the D.C. area — multi-unit buildings for people who cannot afford luxury homes but do not qualify for affordable apartments.

Over the years, D.C.’s once ample middle housing stock has been slowly disappearing as the townhouses and rowhouses that held these units continue to be subdivided to create smaller, more expensive apartments. LeMense believes that this is the last thing the city needs.

“Washington, D.C., has no shortage of multimillion-dollar condos,” LeMense said. “By investing in these groups, we’re helping to make sure that there are enough places for the rest of the city’s population to live.”

The bank purchases these tax credits from developers who are then able to use the funds to bring charter schools, social service providers and other similar commercial properties to distressed areas. LeMense explained that there is often a lack of commercial development near affordable housing properties. This program helps United Bank do its part to close that gap.

“People in disadvantaged communities need more than just housing,” LeMense said. “They need child care, jobs and access to healthcare. We’re hoping to help build facilities that can provide those services as well.”

Since LeMense joined the bank in 2004, United has financed thousands of affordable housing units. For his part in these efforts, LeMense received an honorable mention for the 2018 George Bailey Distinguished Service award presented by the American Bankers Association Foundation and named after George Bailey, the banker who is the main character of the movie It’s a Wonderful Life.

“United is committed to the sustainability and vitality of the areas we serve, and we are proud to support initiatives that provide affordable housing and opportunities in neighborhoods with readily-accessible, quality resources for residents,” LeMense said. “By investing in this foundation, we hope to build a stronger community where all families, regardless of income, can lead successful lives.”