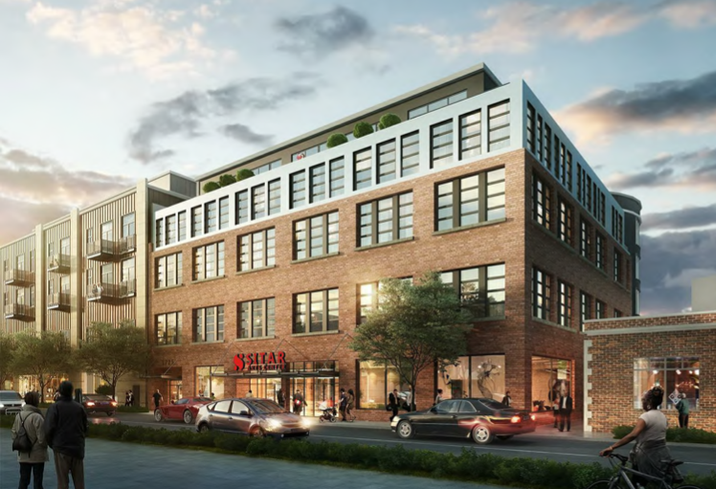 Jubilee Housing filed an application with the Board of Zoning Adjustments for a project at 1724 Kalorama Road NW, where it plans 24 affordable housing units, many of them sized for families, and a community arts center.

The three-story vacant office building sits one block from a Harris Teeter grocery store and next door to the Sitar Arts Center, a community arts education center for low-income youth. Jubilee is planning to use the ground-floor space of the building as expansion space for Sitar, which it said is at full capacity and has waiting lists.

The nonprofit developer acquired the property Aug. 24 for $8.25M, and it received a $5.975M loan from United Bank, property records show. Jubilee has been raising money for a $5M fund to acquire properties and create affordable housing in D.C. neighborhoods with fast-rising real estate prices, such as Adams Morgan, Columbia Heights and Mount Pleasant.