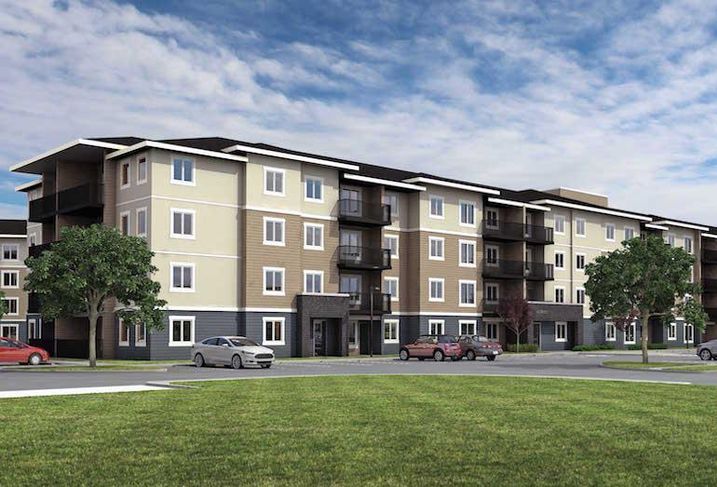 Highlights: Adjusted funds from operations (AFFO) was $40.1M in Q4, up from $39.6M in the same period of 2014. CEO Sam Kolias says the trust continues to deliver stable revenues despite Alberta's economic uncertainty. 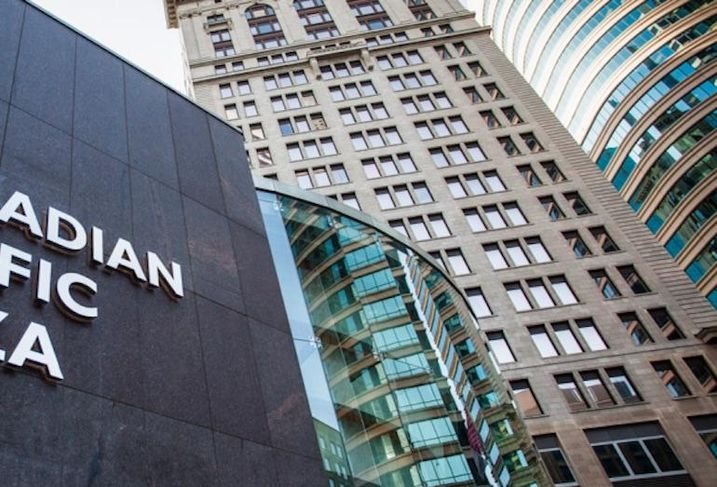 Highlights: AFFO $186.4M, a 13.2% increase from Q4 2014. CEO Armin Martens says the record results demonstrate the resiliency of Artis’ diverse portfolio and the significance of a “timely decision” to expand to the US in 2010.

Portfolio: Winnipeg-based Artis has 249 properties across Canada and the US; it acquired 10 assets in 2015, increasing its portfolio to 26.2M SF of leasable area. 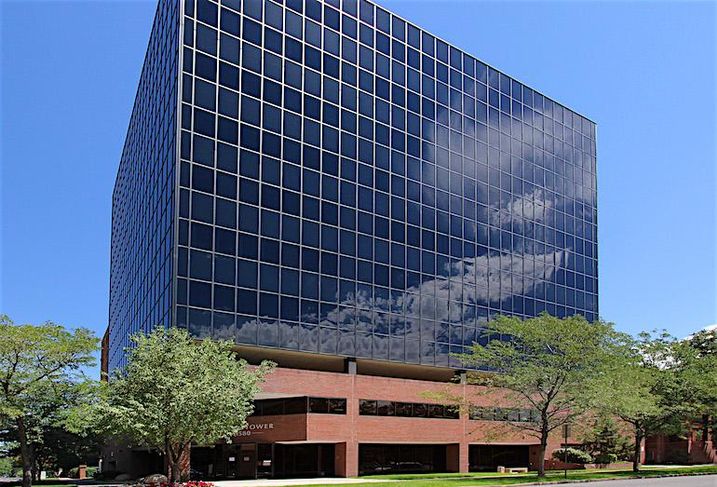 Highlights: The Vancouver-based trust had its “strongest quarter yet,” CEO James Farrar says, with AFFO of $4.5M and rental income of $15.1M.

Portfolio: The trust owns or has an interest in 3.3M SF of office properties in the southern and western US, including Denver’s Logan Tower (above). As of Q4, its portfolio had 3.3M net RSF. 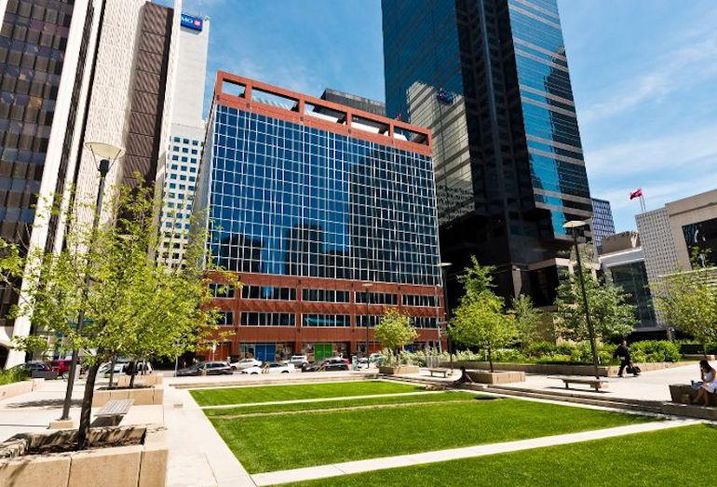 Portfolio: The trust has 166 properties in urban centres across Canada (23M SF GLA) with 8.6M SF in Western Canada. Last month, Dream unveiled a plan to dispose of $1.2B in assets in a bid to offset Alberta market challenges.