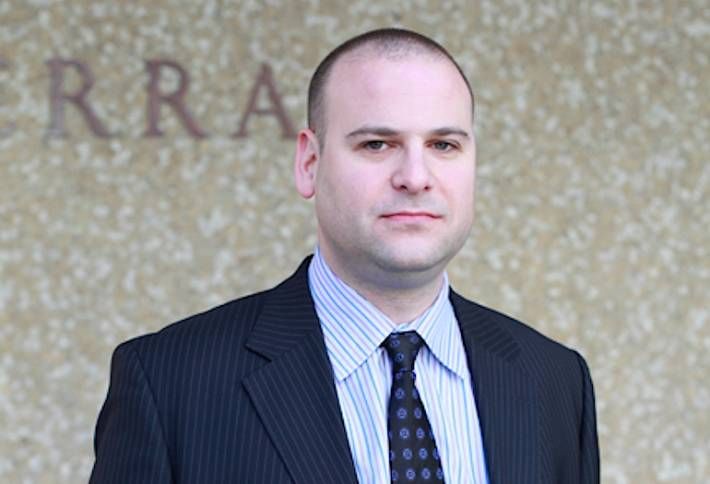 There’s been a “very noticeable uptick” in deals of late, says Mark, noting his firm brokered 13 sales totalling $88M in the first four months of 2015. Private investors are snapping up rental apartments or multifamily land at a “lightning pace” and for record-high prices. Recently HQ sold three big apartment blocks—in North Vancouver, Burnaby and Vancouver’s West End—for over $30M, all within three days of putting them on the block. In some cases unconditional offers were made after just a walk-through, Mark notes. “The players are out now and they’re hungry—and that changes everything.” 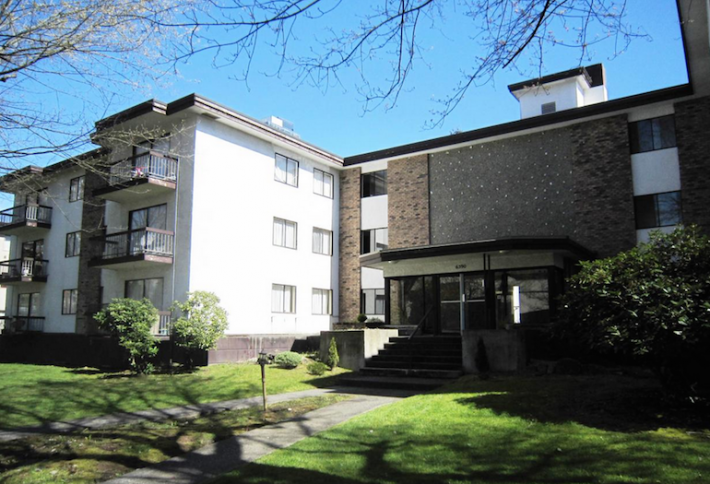 What Mark describes as a “wave of fury” started with another firm's sale of an eight-suite building at 1646 W 10th Ave in South Granville for $1M over asking. “Smaller buildings are fetching massive prices.” But he wasn’t prepared for the response when he listed Southwood Manor, a 58-unit building at 6390 Willingdon Ave in Burnaby (above). “It was insanity,” he says, noting investors were herded like cattle to view the property. Just before the sale, though, an aggressive buyer presented a one-day offer that Mark says his client couldn’t refuse. “We went for sushi and he cut me a cheque” for nearly the $12.25M listing price. 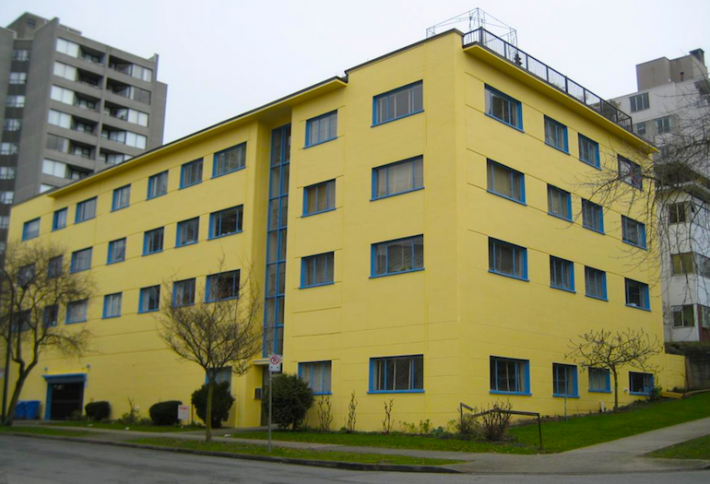 It was a similar situation with Westgate Court, a 28-suite building at 1250 Nicola St in Vancouver’s West End (above) that sold for close to its undisclosed list price in a quiet off-market deal; ditto for Westside Apartments at 140 West 17th St in North Vancouver, a 45-suite, three-storey building (below) in highly sought-after Central Lonsdale that fetched near its list price of $11.95M. Both were nabbed within days of coming to market. “Frankly I feel I could sell anything if I have it listed,” Mark says. “It’s like you can’t write the offer fast enough.” 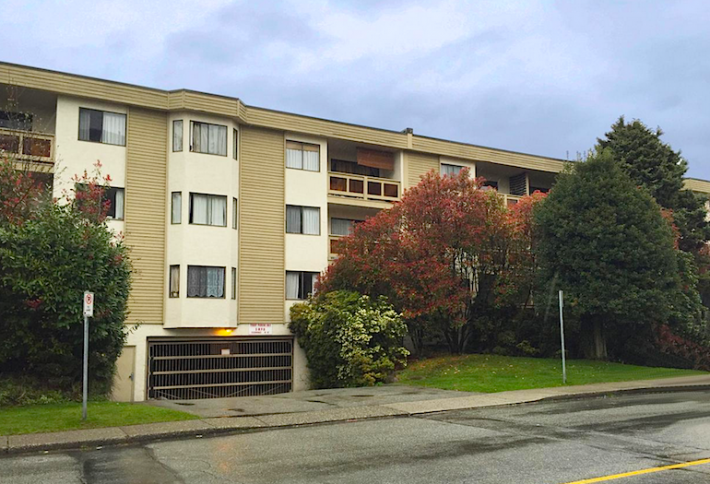 Who’s buying the buildings? Not pension funds or REITs. Mark notes a number of institutional investors—such as Boardwalk REIT, Starlight Investments and Western Income Properties—have been exiting B.C. (most want new buildings, anyway). HQ's been dealing with “sophisticated” locally based, family-owned firms, and private companies that don’t answer to a board of directors or shareholders. “The guy who’s walking through the property and shakes my hand is the guy who writes the cheque and signs the document. These guys can move quickly.”