5 Vancouver Developments And Deals That NAIOP Digs Most

NAIOP Vancouver and Business in Vancouver lauded the city’s top projects and dealmakers at an awards gala last week at the Fairmont Waterfront. Here’s a look at five of the winners. 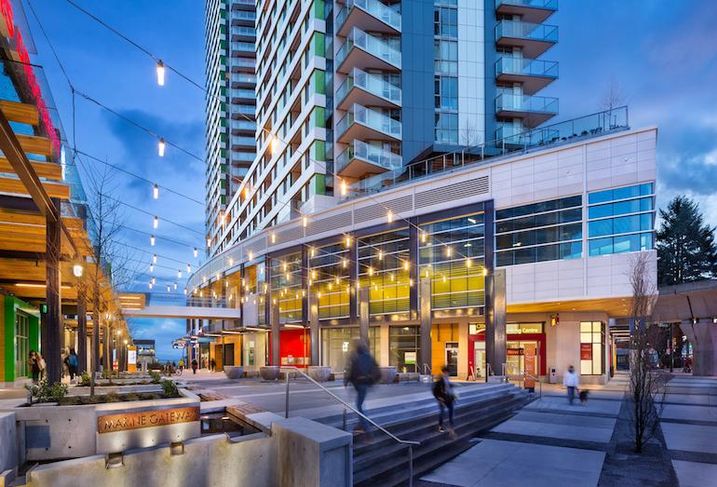 Why it matters: The first major mixed-use project to be directly integrated with the Canada Line. Built on a one-block, five-acre site, the 820k SF LEED Gold community includes a 14-storey office tower anchored by Westport Innovations, plus 461 condo and rental apartments in two towers. A model for the smart growth Vancouver wants to see at transit nodes. 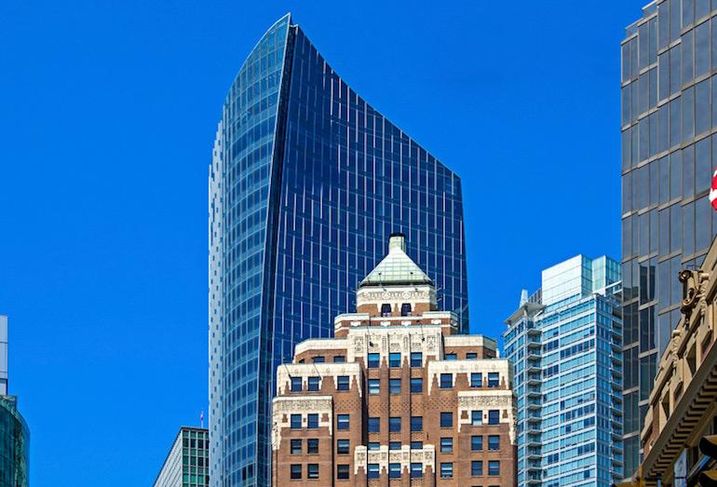 Why it matters: Built on the last available site in the harbour district with views, the 35-storey LEED Gold tower is the fourth in a 1.1M SF Oxford-owned complex that includes Guinness Tower, the Marine Building and Oceanic Plaza. With MNP as anchor, plus CBRE and Atimi Software, the tower boasts a high-end restaurant run by David Hawksworth. 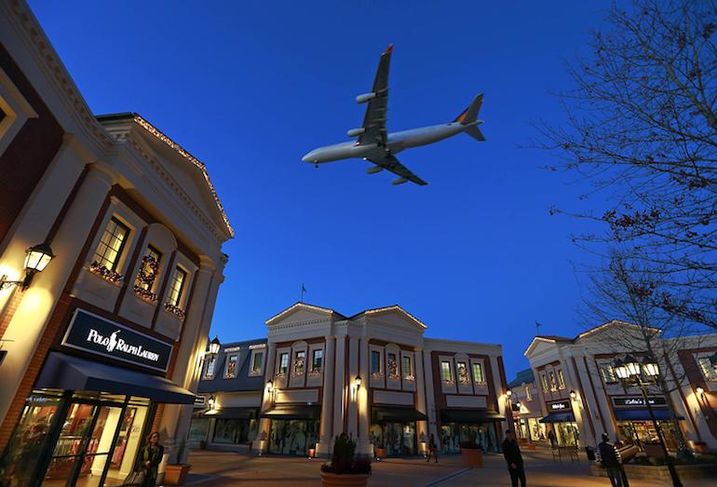 Why it matters: It’s the first location in North America for the UK-based designer outlet mall builder. The European-flavoured open-air village is being built in phases: the first opened last summer—creating traffic chaos—with 240k SF of retail; Phase 2 will add 135k SF. Vancouver-area outlet mall fans no longer have to cross the border to get their fix. 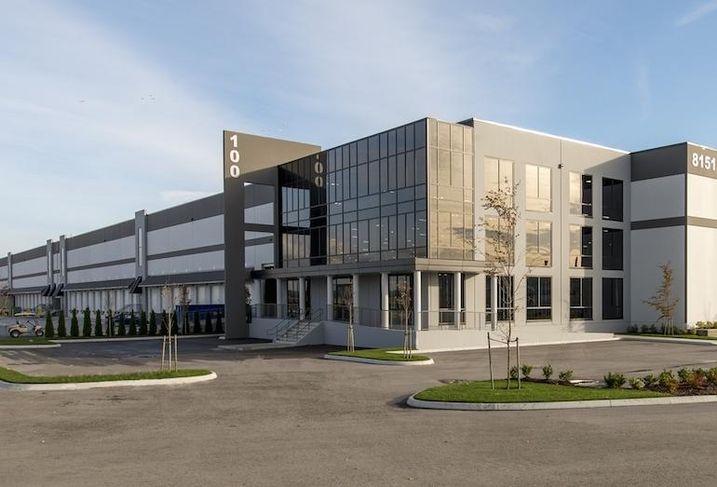 Why it matters: BBIP's Phase 2, a 440k SF building with 36-foot-clear ceilings, is the largest facility of its kind in the Lower Mainland—the size of 15 football fields. The 47-acre park, close to Deltaport and South Fraser Perimeter Road, helped Delta outperform other industrial markets in 2014; CBRE leased its entire first 440k SF first phase. 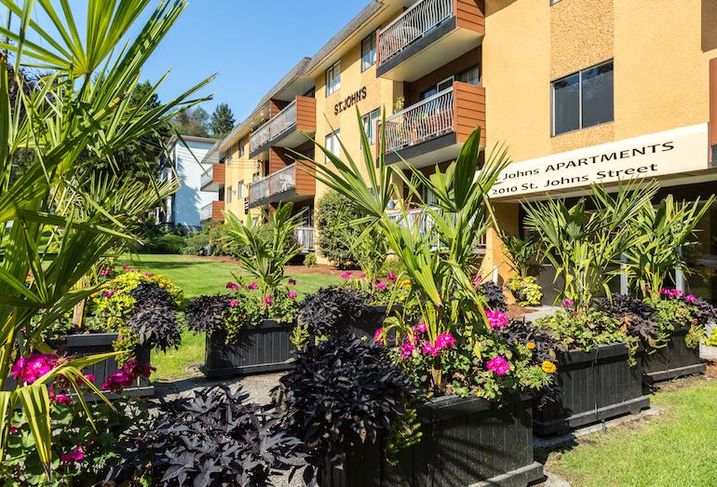