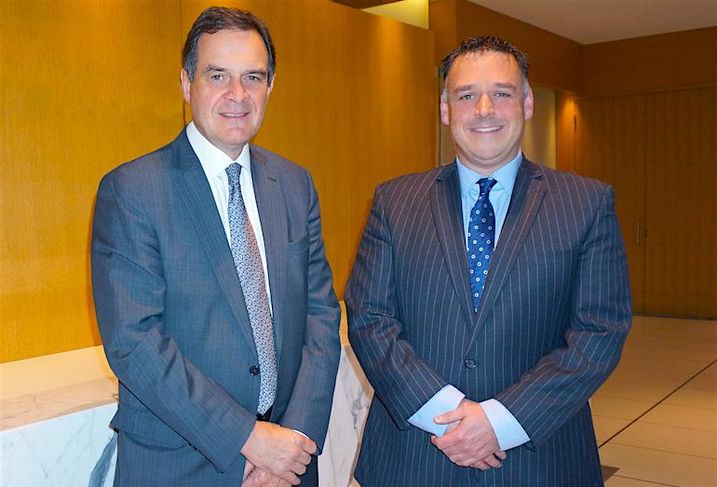 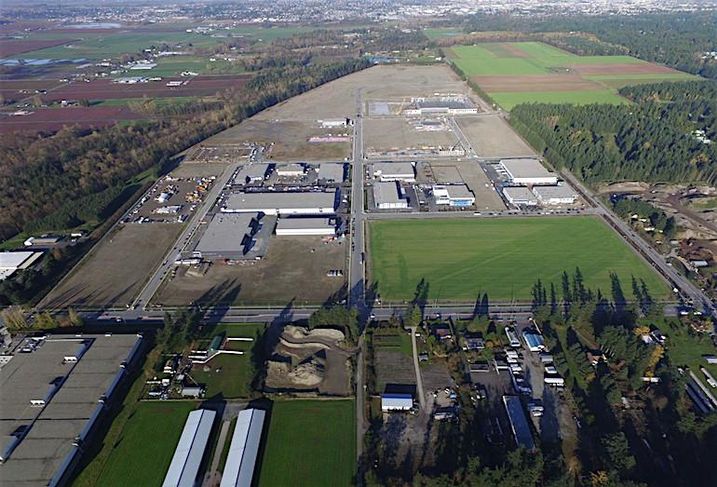 Also in Q4, Colliers brokered the sale of a 16.85-acre swath at 5340-5390 192nd St, one of Metro Vancouver's largest undeveloped heavy-industrial-zoned sites, for $16.6M. There were multiple bids, and the winning party submitted an unconditional offer. “I’ve never seen that happen for raw, heavy industrial land,” Malcolm says. Buyers seeking sites in this scarcity-plagued environment realize it’s not just about “how much do we offer, but how much do we have to pay to ensure we secure the land.” If they don’t grab it now, “it could be years before they find more.” 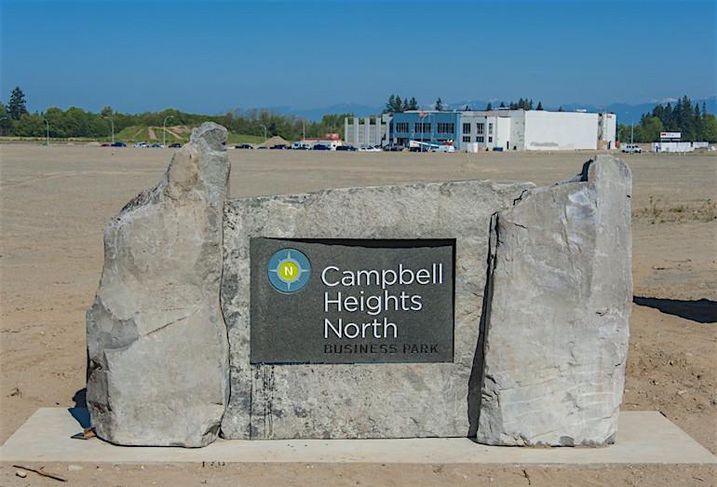 Metro Vancouver's industrial markets absorbed 6.6M SF last year, 1.1M SF of it in Surrey. “The economics are a little upside down,” Kirk tells us, noting that despite exorbitant land and construction costs, “people are still taking all this product down.” Much of the activity is being driven by owner-occupiers building their own buildings as a hedge against industrial supply constraints and cost increases. “It’s very much a user-driven market,” says Kirk, noting Colliers' recent work with Starline Windows to buy a 34-acre site at 3733 192nd St in Campbell Heights, where it's building a 466k SF warehouse and manufacturing facility (below). 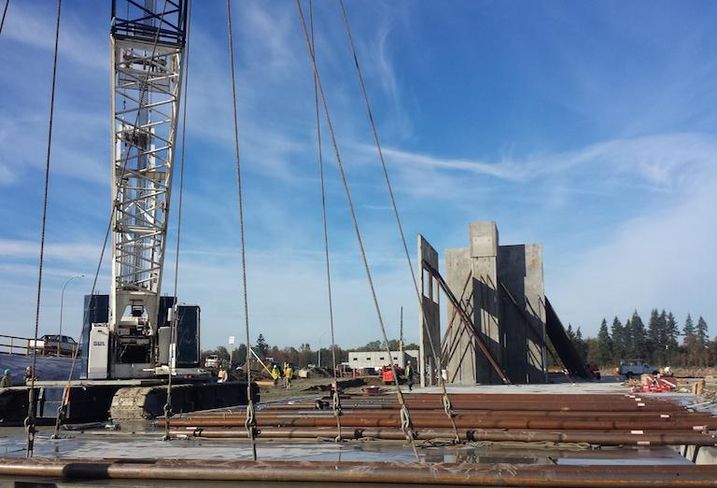 Malcolm says he has a half-dozen other industrial clients looking throughout the valley for sites to build and occupy facilities. With few opportunities, though, many are turning to lease options “to tide them over.” Yet even finding the right properties to lease has been tough, he notes, given all the other users who are fervently seeking space. When it costs $200 per SF to build your own digs, says Malcolm, “a $6.75 per SF lease rate could be pretty compelling.”