Behind the Deal: Lantec's Great Find in Gloucester 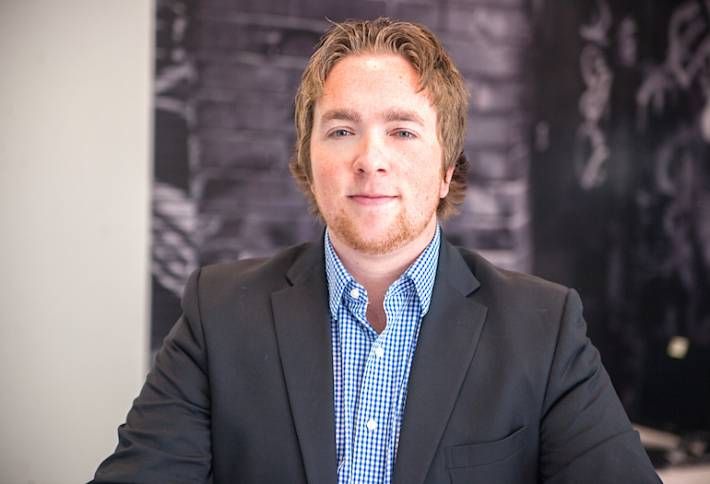 Kyle repped Lantec, which paid $975k to Beedie Development Group—owner of the lion’s share of vacant sites at Gloucester. Abbotsford-based Lantec, launched in 2004 and rapidly growing of late, was “poking around” for an existing freestanding building to expand into, but didn’t see anything they liked, says Kyle. They opted to custom-build a facility that’s “exactly what they want.” Port Kells was pricey; the same land there cost $1.5M, he notes. Gloucester, 12 minutes away on Highway 1 and half a million dollars cheaper an acre, was a “no-brainer.” 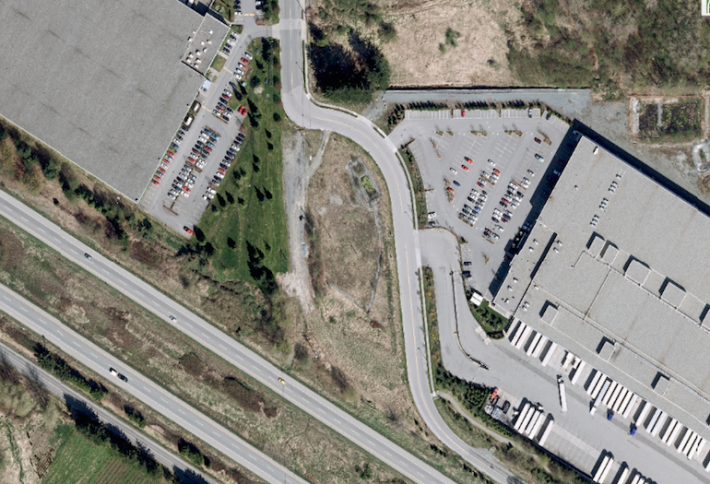 Lantec will construct a facility that’s up to 20k SF—as per the preliminary plans Beedie had approved for the site—a two-level office complex overlooking the highway, with mountain views. “It could be quite an iconic building in Gloucester,” Kyle says. The site, tucked between two EZ Logistics facilities at 272 Street and 48 Avenue (seen above, from above), will open mid-2016. “Based on what Lantec's done with their Abbotsford building, I wouldn’t be surprised if they’re prepared to spend some money on this.” 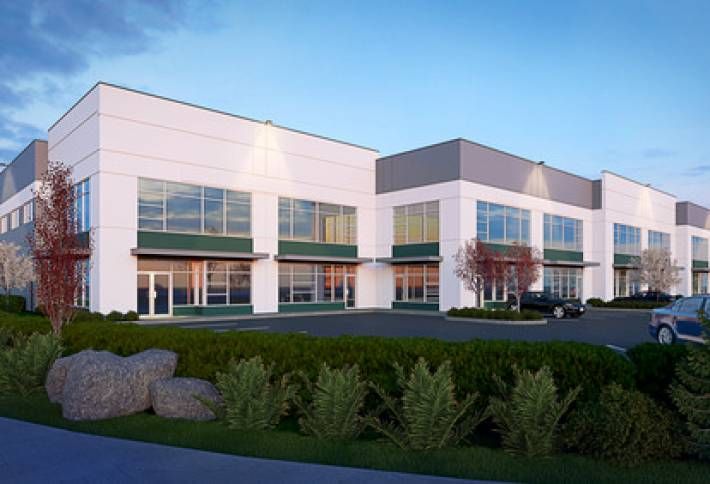 Despite Gloucester's choice location along the highway and close to the border, it's been an overlooked industrial market, says Kyle. “But we’re starting to see lots of businesses relocate there.” Beedie's been doing a host of build-to-suit projects on its properties, like Parkland Business Centre (above). But the Lantec site's unique shape meant it couldn’t support multiple dock loading bays or the constant presence of trailers. “(Beedie) didn’t want to do a build-to-suit here, and that worked well for my client; they’ll do most of the construction themselves anyway.”