The Nordstrom and Safeway Effect

Retail developmentsÂ are swooning overÂ the pending arrival of Nordstrom, andÂ Sobeys' $5.8B purchase of Safeway, both market game changers this year. 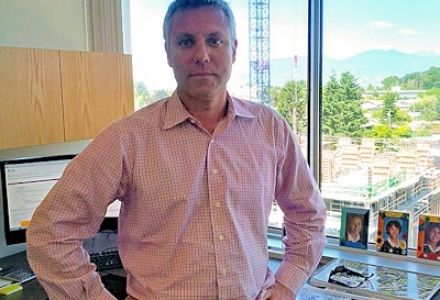 Ivanhoe Cambridge VP Graeme Silvera say the market entry of the US retail behemoth "was huge in terms of having a new, credible anchor tenant driving traffic to a centre," says Graeme, who works in western region retail development. (No one could have predicted it, except for Nordstromdamus.) The downside, he adds, is that Nordstrom will be very selective in their initial location choices, given the demographic of the typical Nordstrom shopper, "so the impact will be limited for now to a select few centres." (For instance, if we walked into a Nordstrom, there's a good chance we'd be asked to leave.) 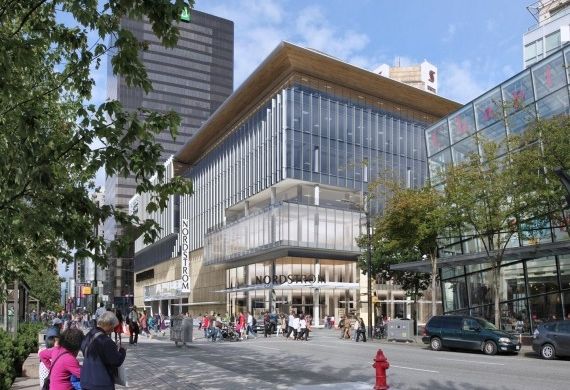 Above is the rendering of Nordstrom's store in Vancouver. Ivanhoe hopes Nordstrom lands in one of their centres, obviously. As for its other big tenants: "Target's entry into the marketplace has not been as smooth as Walmart's arrival, but we are confident that over time they will add tremendous value to the centres, which we have them in," Graeme says. 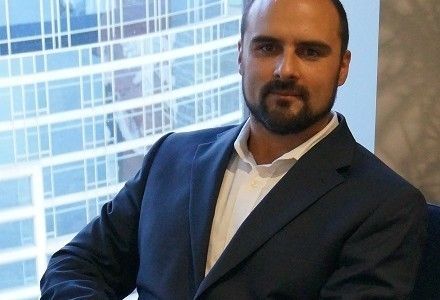 The safeway acquisition, along with other buys this summer and fall, are heavy on the mind of Colliers VP director of retail consulting James Smerdon. "It started with Loblaw's acquiring Shoppers Drug Mart, and was quickly followed by Sobeys buying Canada Safeway, and then Hudson's Bay taking over Sak's." As usual, it will take years to assess the full impact of these deals to materialize. "But I think it's the start of a trend, rather than the end of one," he adds. 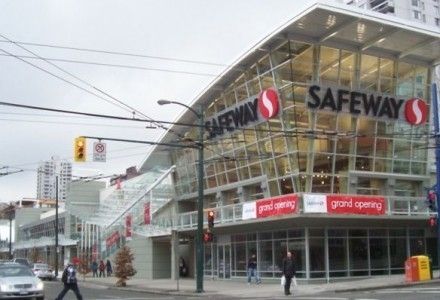 The deals, James says, are as much about real estate as they are about retailing, and the fundamentals behind the deals (accessing untapped markets, high land values in urban areas, and low retail vacancies in major metropolitan markets) are unlikely to disappear soon. (That's great news for teenagers who know how to swipe their parents' credit cards.)