Here's Why The Empress Hotel Sold So Quickly

The Empress Hotel sale was the fastest closing Fairmont Hotels & Resorts— which manages the most iconic building in Victoria—had ever seen. (We've seen elevator doors that took longer to close.) 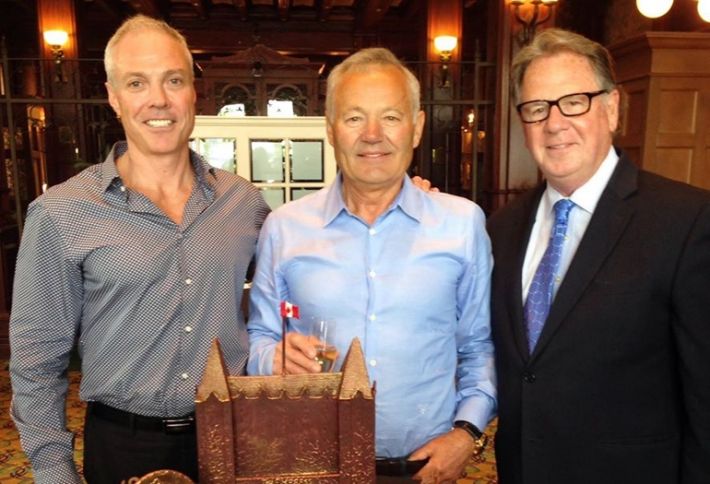 Vancouver developer Nat Bosa (center, flanked by Bosa asset manager Steve Halliday and VP Richard Weir) fell in love with the legendary hotel and, recognizing a once-in-a-lifetime opportunity, quickly made a deal with Ivanhoé Cambridge to snap it up (Fairmont will continue to manage the hotel). Steve tells us due diligence took only three weeks. Finer details of the deal, completed June 27, remain confidential, but the historic property—opened by Canadian Pacific in 1908—was appraised at nearly $90M. 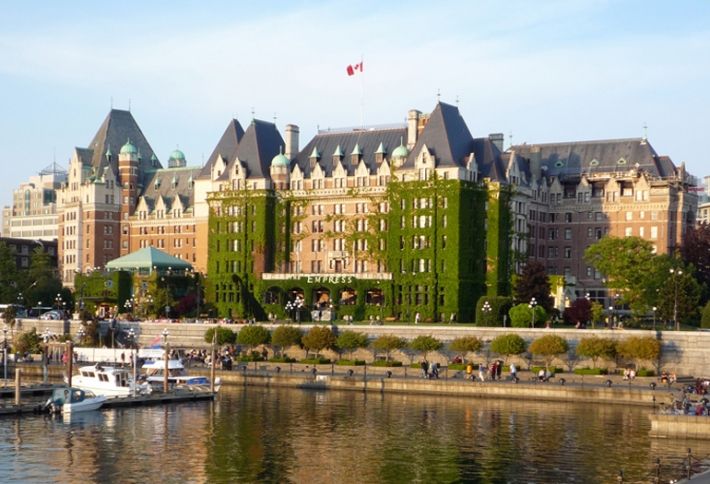 Nat plans to invest about $30M into renovating the 477-room, landmark hotel, Steve tells us, and will focus first on improving its rooms, amenities, lobby, and restaurants. "We're not just putting lipstick on the grand old dame." (After he's done with all the renovations, he can rest with a nice Earl Grey and some scones at the hotel's famed Afternoon Tea.)

The Empress is not the only Canadian Fairmont property Caisse de dépôt et placement du Québec subsidiary Ivanhoé Cambridge has put on the selling block. Quebec's pension fund manager is also looking to offload Hotel Vancouver (pictured) and the Royal York in Toronto; Ottawa's Château Laurier was sold in 2013. However, Ivanhoé plans to hang on to its Quebec hotel holdings: the Queen Elizabeth in Montreal and recently renovated Château Frontenac in Quebec City.