Garibaldi At Squamish Is Back

After a two-year hiatus, and after addressing the province's concern about how and where the developers would access groundwater, the Garibaldi at Squamish resort community project is back on the rails, taking another shot at environmental approval. 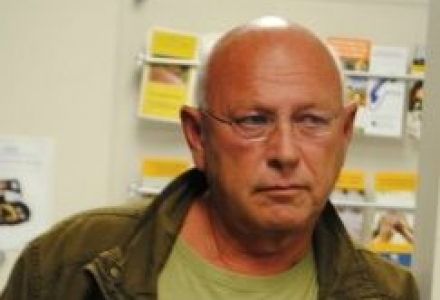 The $5.8B project (to be built over a 25-year period) includes 22,000 beds and a 25-lift ski area. The ideal scenario is having shovels in the ground by April 2015, project founder Wolfgang Richter tells us. Fun fact: Wolfgang spent time in the movie business. "If you are going to produce a movie, and have Brad Pitt just standing around, it will start to get very expensive," he says. (Is Brad Pitt a backhoe in this analogy? Also, if he plays a backhoe in a movie, we'd go see it.) 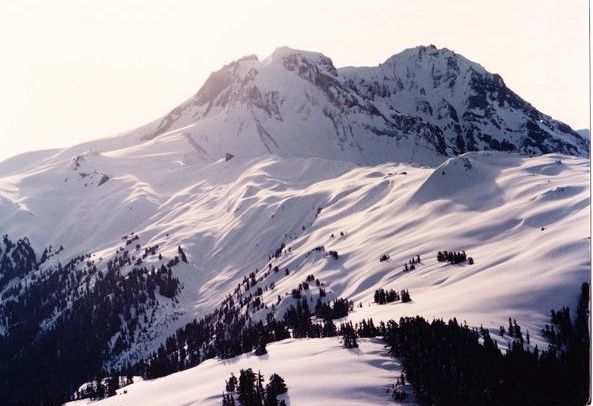 In other words, with the resort project, you want to do as much pre-production as you can. Wolfgang, who lives in Whistler, got the proponent rights to the land in 1996. Born in Munich, he immigrated to Canada with his family as a child. "My father was a mountain man, the old-time skier, climb up the mountain once, and ski back down," he says. He grew up in Victoria and skied on the island. He has skied Whistler since it opened in 1965: "I like to say I went to the University of Whistler. That place alone is a learning experience, seeing how it has evolved." 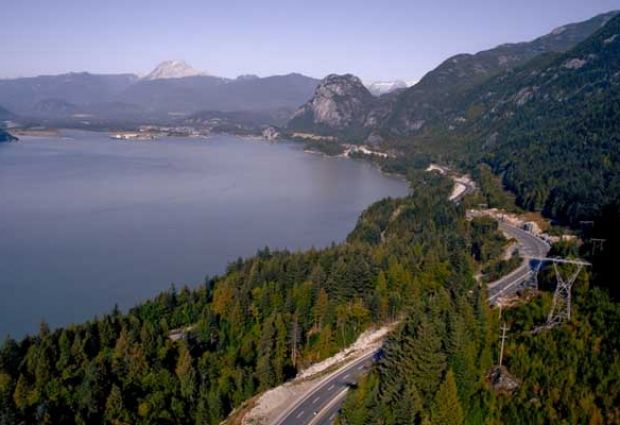 The "buzz moment" for Wolfgang, he says, is when he goes up to mountain near Squamish in late fall, walking around. "If building ski resorts was so easy, high school kids would be doing it after school," he says. The project would run along the Garibaldi Provincial Park boundary. As far as altitude and size is concerned, the mountain and terrain are "in the ballpark" of one of the two Whistler/Blackcomb mountains, Wolfgang adds, comparatively "boutique" but hardly petite.