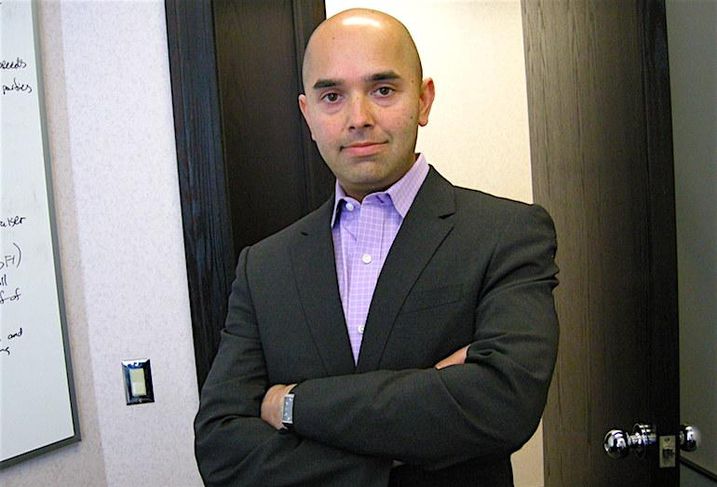 Bisnow: How’s it been going so far?

Hitesh (snapped at NexusCrowd’s 1 Yonge St HQ): It was good to finally get out to market and see what the appetite is, and what we’ve learned is there’s a lot of it. Since September, we’ve raised $1M for two private commercial real estate investments through our investment platform. Every day feels like we’re gaining more interest, and more people are reaching out. A lot of investors have said they’re happy this is finally here.

Bisnow: What’s the draw for them?

Hitesh: Our platform focuses solely on accredited investors (those earning $200k-plus in the past two years; or with $1M in liquid financial assets, or $5M in net assets), and there’s half a million of them in Canada, a sizeable market. A lot of people are looking for alternatives to public markets, and want access to specific, larger real estate investment opportunities, where they can participate in a project and rely on a developer or investor with experience. Minimum investment here is $10k, so more people can participate. But we never take more than 50% of a deal; we want to make sure our partners have lots of skin in the game. 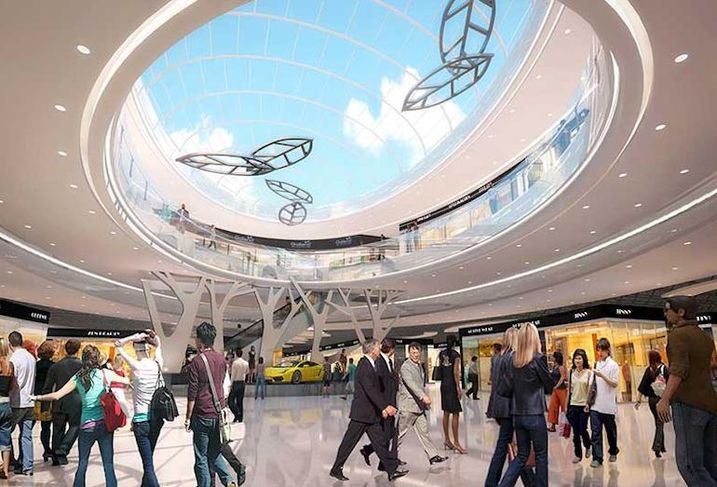 Pictured: Galleria Centre, a $100M, 238k SF mall being developed by Terracap in Mississauga. It was the deal NexusCrowd launched with, raising $500k.

Hitesh: Right. It’s 25 acres of development lands in Ajax, and a portion is being developed into residential condos. We’re partnering with Downing Street Group to provide a $15.5M first mortgage, bridge financing for the first phase (a $500k allocation for NexusCrowd). We’re also partnered with Downing Street on the redevelopment of (the aforementioned) industrial properties, which they bought in 2014. We were the last $500k needed (in a $5.8M equity raise). The project’s expected to liquidate by October. That’s pretty unique: to invest in private real estate and be able to get out of a development deal within a year.

Bisnow: Why do firms like Downing Street want to partner with NexusCrowd?

Hitesh: Bigger players have specific groups they go to when raising capital. But if they want to continue to grow, they can’t just rely on a limited pool of capital. What if a major funder can no longer give them any money, or if their group can’t provide them with enough capital to grow as fast as they want? These guys are always looking for new sources of capital in a way that doesn’t have to change their business model or the way they work right now. We come in and piggyback on the due diligence they do, so they don’t have to do any additional work for us, which makes the process a lot more seamless and efficient for them. 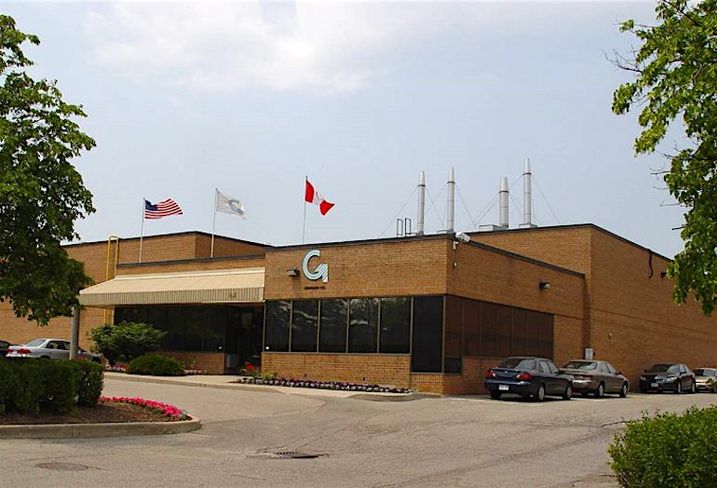 Pictured: 951 Verbena Rd, an industrial redevelopment opportunity via NexusCrowd (an exempt market dealer licensed to operate in Ontario, BC and Alberta).

Bisnow: What’s your story? How did you come to launch NexusCrowd?

Hitesh: I was an investment banker for four years with a couple of boutique investment firms in Toronto. Then I worked for an agriculture company, as VP of corporate development, raising capital and handling mergers and acquisitions. Then I thought crowdfunding would be an interesting area to play in, but it needed to be done in the right way, especially when you’re bringing on individual investors who may not be that sophisticated. So what kind of protections can you put in place, how do you get good deal flow?

There are a lot of people who reach out to me who want me to fund a project they’re doing, but we’re only going to do projects that come to us from partners we have vetted. To me that was important, that’s how I came up with the whole partnership model. I reconnected with a friend from my investment banking days, who had a strong relationship with Terracap, and he pitched the idea to Terracap. We were originally agnostic to sectors but quickly realized that real estate is where globally there’s the greatest demand. This is the market where most individuals want to play.