A new internet study says the number of Canadians working from home has skyrocketed during the coronavirus crisis, leading to a rise in everything from teleconferencing to internet slowdowns.

The study, conducted by the Canadian Internet Registration Authority earlier this month, found that the number of Canadians working from home has grown from just 7% before the pandemic to 52%. And nearly half of households (44%) report having two or more people working at home. 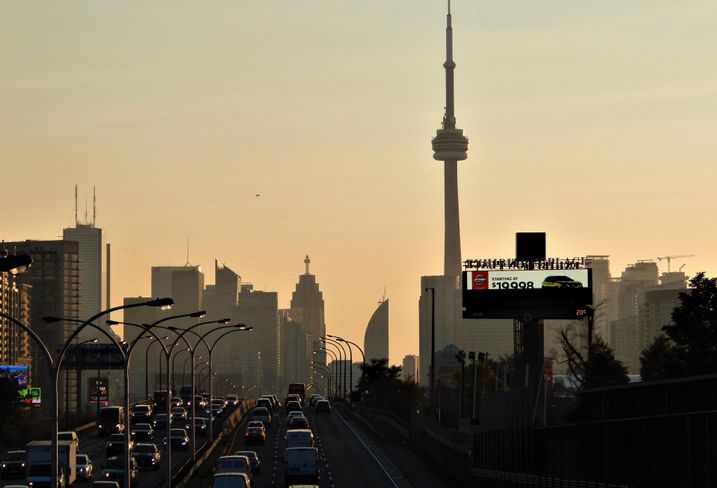 Bisnow/Ian Johnston
Workers aren't missing the rush hour commute as the number of Canadians working online out of the home skyrockets, according to a new survey.

Contrast that with a CIRA survey from just last year when 54% of Canadians reported only working from home occasionally, while only 20% did it often.

“You hear people say, ‘When things go back to normal.’ I don’t think things are going to go back to hormal,” CIRA spokesperson Josh Tabish told Bisnow earlier this month. “We’ve learned new techniques, new ways to do things differently when working together digitally.”

Still, the transition to working from home remains a work in progress for many, with 26% of the 1,200 surveyed reporting having no dedicated home workspace. The home internet connection has also proven to be problematic, with 38% of respondents saying their internet connection is slower than before the virus and social distancing began.

No daily commute was the biggest benefit cited by 61% of respondents working from the home. Fewer face-to-face interactions was viewed as the biggest negative (45%), followed by problems "switching off" (27%) and a lack of proper office equipment (25%).

Outside of work, shopping Canadian has remained a priority during the crisis, with 60% saying they are making an effort to support Canadian businesses and retailers online over international ones. However, only 12% reported shopping primarily from local businesses.