How 5 More REITs Fared in the First Quarter

First-quarter reports from REITs continue trickling in, giving glimpses into how the trusts are doing so far this year. Last week we looked at how a handful of REITs stacked up in Q1; here’s how five more performed. 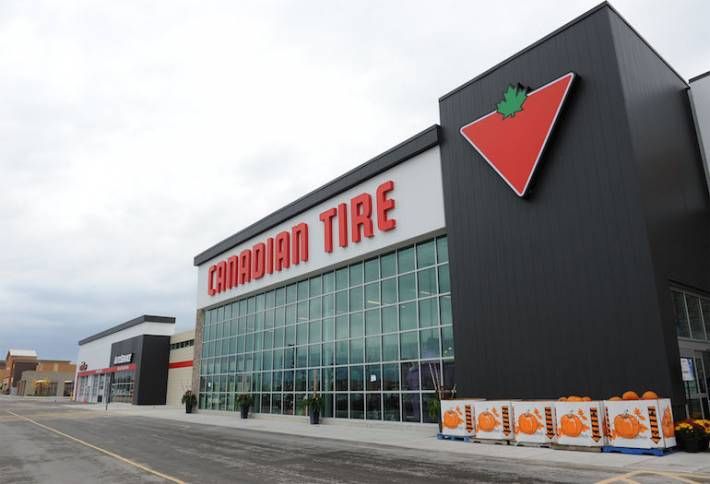 Big Q1 deals: CT REIT completed eight real estate investments worth $75.7M, including the expansion of existing stores in Edmonton and Kamloops and Dawson Creek, BC. 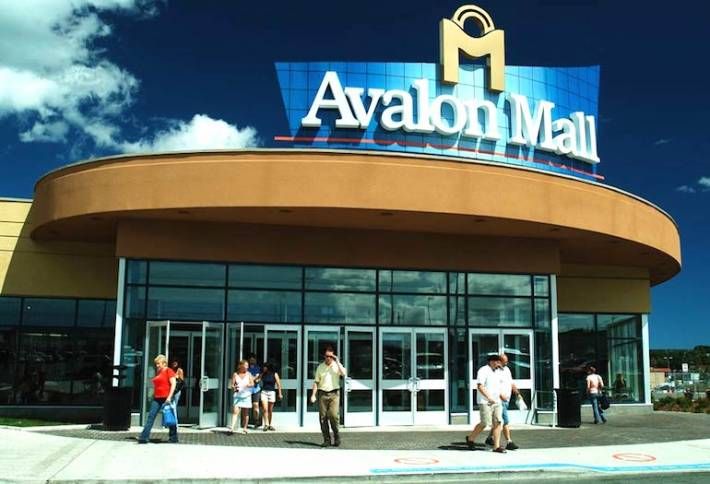 Highlight: FFO for the first three months increased 3.7% to $35.7M versus the same period last year, primarily due to acquisitions and development activity completed in 2014.

Assets: A $4B nationwide portfolio of 254 properties (17.5M SF total), including The Queensway Commons and Brampton Mall in the GTA, and Avalon Mall (above), among Newfoundland and Labrador’s largest. Assets: Canada's largest non-government owner and operator of medical office buildings and healthcare real estate, the REIT has 74 properties including 81-85 The East Mall (above), acquired in Q1.

Big Q1 deal: In March the REIT entered into an agreement with NorthWest International Healthcare Properties REIT to combine and create a global diversified healthcare REIT with over $2B in assets. 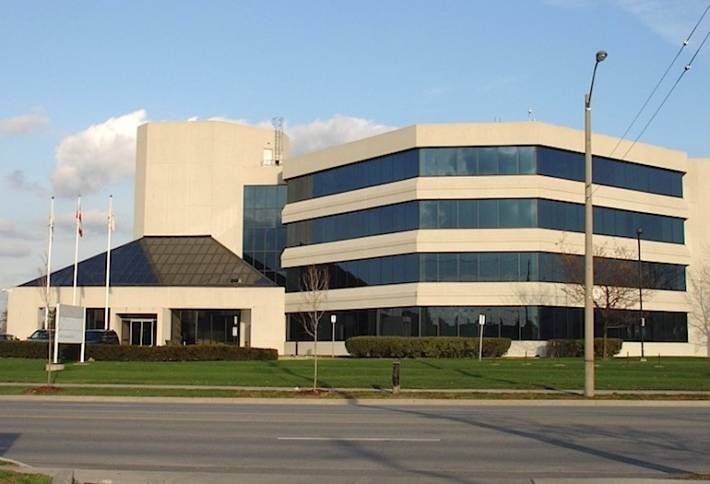 Highlight: FFO increased to $3.1M versus $1.75M in the same period last year, largely as a result of the REIT "significantly increasing" its portfolio from seven to 21 properties during the latter half of 2014.

Assets: True North now has 22 commercial properties in its portfolio (1.26M SF of GLA), including 345 Carlingview Drive in Etobicoke (seen above), a 26k SF space with Cash Money Cheque Cashing as lead tenant.

Big deal: The REIT completed the acquisition of 845 Prospect St, a four-storey office building in Fredericton, for $5.9M. The property's 100% occupied by Stantec until 2022. 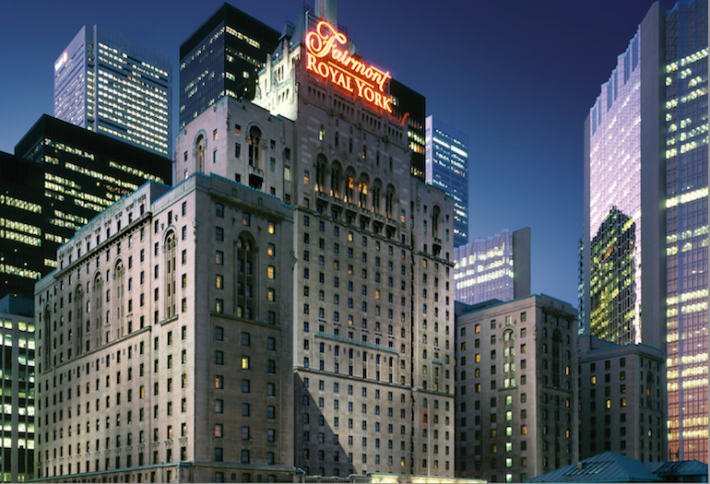 Highlight: A FFO loss of $3.4M and a revenue decline of 3.2% in Q1 versus the same period last year, primarily due to the sale of 21 "non-core low-yield" properties since 2014, the REIT noted.

Big Q1 deal: InnVest officially acquired a 20% stake in the Fairmont Royal York Hotel in a JV with KingSett Real Estate Growth LP and Ivanhoé Cambridge. The group bought it for $186.5M and will invest $50M in renos.