A new Bank of Montreal report says the closing of Sears’ final stores will not have a major or lasting effect on Canadian REITs. 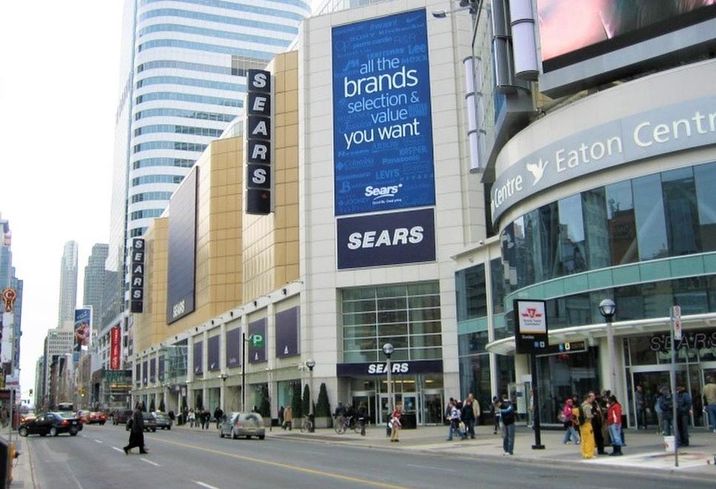 Wikimedia Commons/Nephron
Sears is officially closing its doors in Canada, ending decades as one of the country's retail institutions.

The research report, released after the announcement Sears was shuttering its final 130 stores in Canada, found REITs would only be minimally affected by the closure.

“REITs that have the retailer as a tenant typically only have low single-digit exposure on a revenue basis. We expect 12-24 months of downtime before the space is fully leased and $50-$175 per square foot of costs to refit spaces,” the report notes.

“This has been going on for a long time. It’s been a slow rollout of death,” JLL Canada National Head of Retail Investments Matthew Smith said. “With Target, REITs were a lot more affected. But Target was a surprise. Sears was not a surprise at all.”

The BMO report says nine Canadian REITs had investments in 33 Sears stores — some of which are already closed. Morguard REIT (three stores, 4.6% Sears exposure), CT REIT (one store, 2.6% exposure) Cominar (six stores, 1.2%) and RioCan (nine stores, 0.8%) are among the REITs, with approximate leased area ranging between 400K and 700K SF.

Overall, the percentage of revenue remained in the low single-digits as Sears locations contribute low rent per square foot, according to the report.

That fact means the death of Sears is being viewed as a relief by some landlords. Beyond putting a nail in the coffin of the drama and uncertainty that swirled around the department store for years, Sears was an old-school anchor tenant for malls. And with anchors came privileges.

“It’s the old model of these malls letting anchor stores in with low rents because they drive the traffic,” Smith said. “They brought the customers. But when they stopped drawing the customers, it became more of a burden.”

But it was more than lower rents with department stores like Sears.

“[Department stores] had more power back then,” said Retail Insider Editor Craig Patterson, a consultant for the Retail Council of Canada.

“They had the capability to dictate leases. They often had veto power of development in the malls. So, in some cases, the landlords are even happy they are leaving as it allows them to make changes,” he said.

Change is on the minds of those in the retail business these days. With the demise of nearly all of Canada’s large department stores over the last few decades, survival means reinventing for the online generation. An empty Sears store could be transformed into several high-end stores paying top rent. 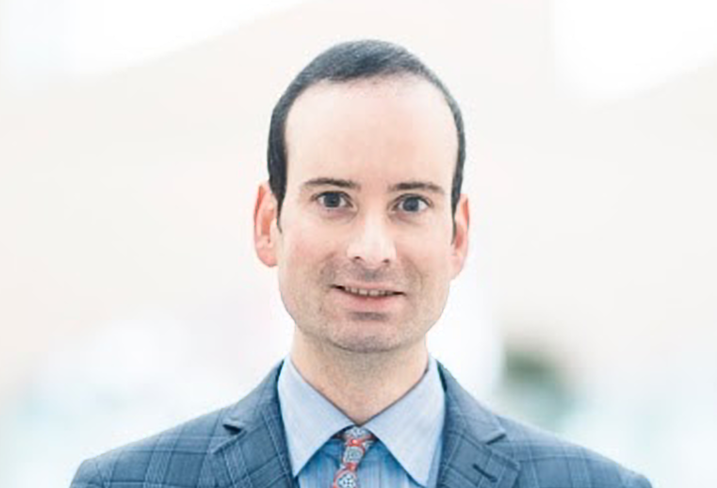 “Retail is changing, yes, though Sears was equal parts mismanagement,” Smith said. “Smaller communities, smaller markets where malls are like a gathering place, there’s a little more pain for them.”

It may not be time to write the obituary for large department stores just yet. Patterson points to Hudson's Bay stores in larger markets which have been “refit and refreshed” for the modern customer.

“I think there’s a pattern for department stores that, if they do it right, they are better able to weather loss,” he said.