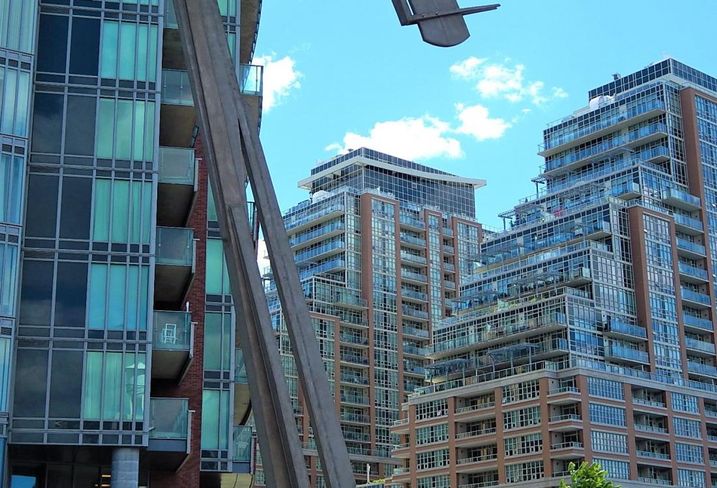 An updated Ontario Condo Act will begin rolling out this September to address the significant changes to the province's condo market.

Changes to the original act — introduced nearly 20 years ago — will include regular, mandatory updates about the condo corporation to help improve communication between boards and condo owners, and mandatory training for condo directors to improve how condos are managed and operated.

“We’re well on our way to making protection for condominium owners better, and for supporting people who manage condos, and so on,” said Minister of Government and Consumer Services Tracey MacCharles at a news conference amid a “forest of condos” at downtown Toronto’s Maple Leaf Square.

“Those changes will take effect in the coming months and will be phased in, some pretty quickly and some will take a bit of time," MacCharles said.

According to a government news release, there are 1.6 million people living in condos in Ontario and more than 50% of new homes being built in the province are condominiums.