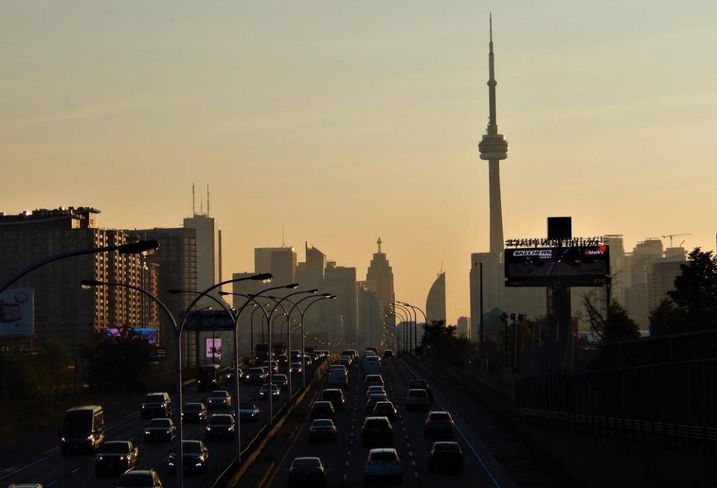 Toronto commuters are taking longer and driving farther to work, while modes of commuting beyond the car are increasing, according to new census data released by Statistics Canada.

The number of commuters taking public transit grew by 59.5% from 1996 to 2016 in Canada, while those using a car increased by 28.3%, according to the report, which used statistics in the 2016 Canada census.

In Toronto, the average commuting time came in at a nation-leading 34 minutes, up one minute from 2011. The distance traveled by Toronto commuters also edged up slightly from 9.3 km to 9.6 km.

Active transportation is also on the rise in Toronto, with more than 10% of commuters reporting they get to work under their own power — 8.6% by walking and 2.7% by cycling.