MOD Developments and Woodcliffe Landmark Properties on Saturday unveiled plans for a mixed-use redevelopment of the historic but vacant Waterworks Building at 505 Richmond St W. We chatted with the project team. 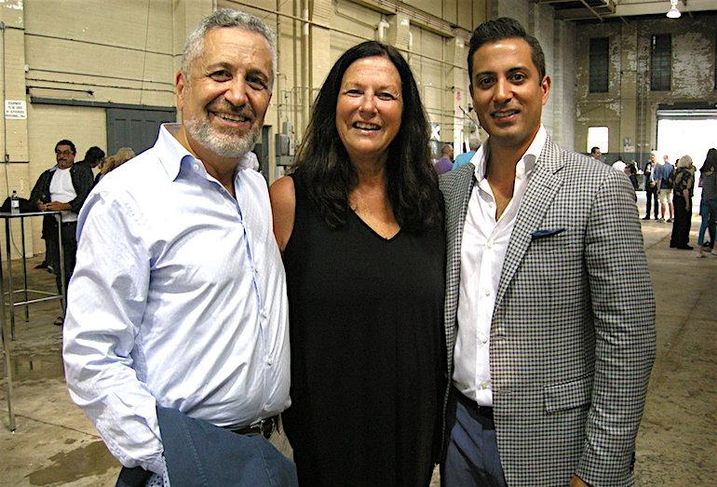 Bisnow dropped by the weekend event where we snapped the development partners: MOD CEO Gary Switzer, Woodcliffe president/CEO Eve Lewis and MOD president Noorez Lalani. The JV will be transforming the 1.3-acre site housing the art-deco 1932 Waterworks Building (where the 1837 St. Andrew's market once stood) into a 13-storey community hub with a 299-unit condo (Artscape will operate 15 affordable housing units), a food hall with restaurants and patios along Richmond, and a YMCA on floors two and three of the new building. 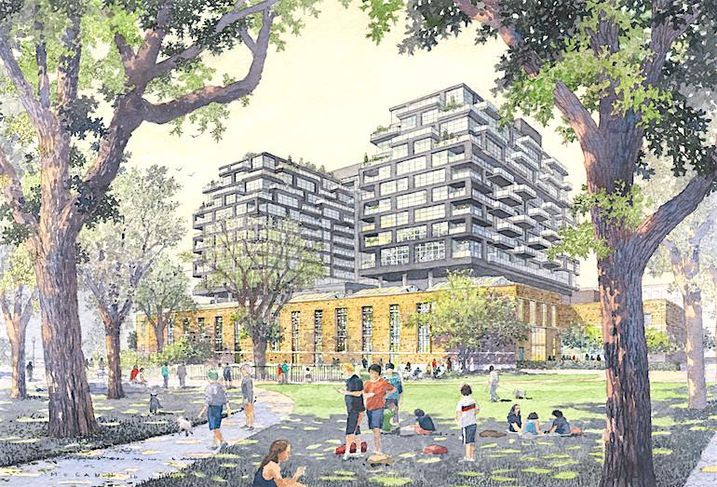 MOD and Woodcliffe acquired the site from Build Toronto, the agency tasked with selling surplus city-owned properties, after a competitive bid process. Gary, whose firm is building Massey Tower, tells us the city is “long overdue” for a true food hall, and that Eve, the dynamo behind heritage projects like Market Street and Shops of Summerhill—both part of a recent Woodcliffe portfolio disposition—is a perfect fit as partner. “I’ve driven by this building a thousand times,” she says, but when Gary invited her to look inside, it was a “dream come true. This is such a hidden gem.” 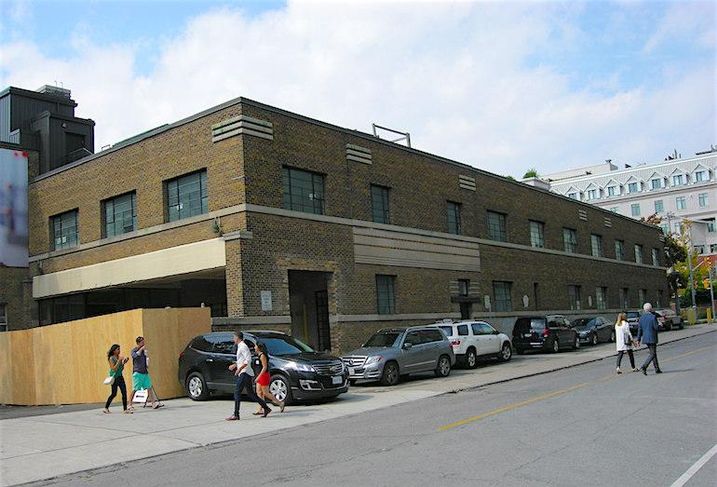 The repurposed industrial space will be made more porous—bricked-in windows reopened, boarded-up skylights reglazed—and provide a connection from Richmond through to St. Andrews Playground to the south, which will be expanded 25% in the redevelopment. Heritage preservation will be key, but the project’s condo component will be decidedly contemporary. “We’re not interested in doing a Victorian-style building,” says Gary, whose Massey Tower and Five St. Joseph won awards for tastefully fusing heritage with modern architecture. 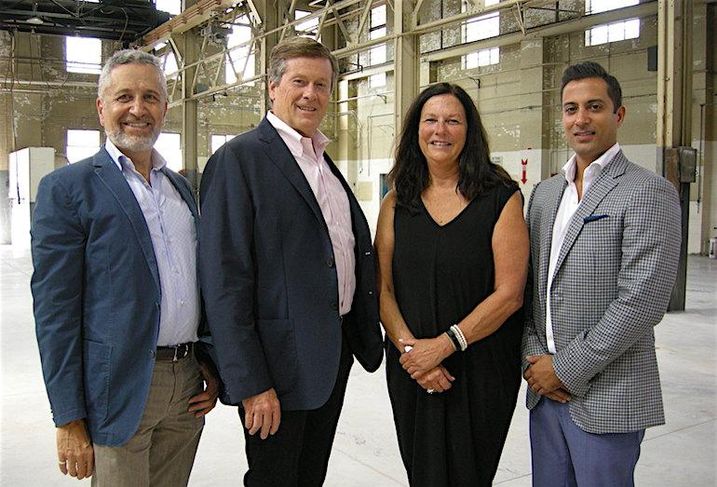 Waterworks will be a welcome addition to an area witnessing tremendous growth. In 1996 the King-Spadina node had a population of 945, Councillor Joe Cressy noted; today it’s 30,000 and rising. Yet no new community centre or parks have been built in that time, he added, pointing to the rail deck park plan he’s promoting. “If you’re going to build a community, social infrastructure is critical.” Mayor John Tory, above, praised the project's blending of arts, recreation, retail, residential and heritage. He tells Bisnow he hopes it inspires other bold approaches to city building. “This is a beacon for a different way of doing things.” 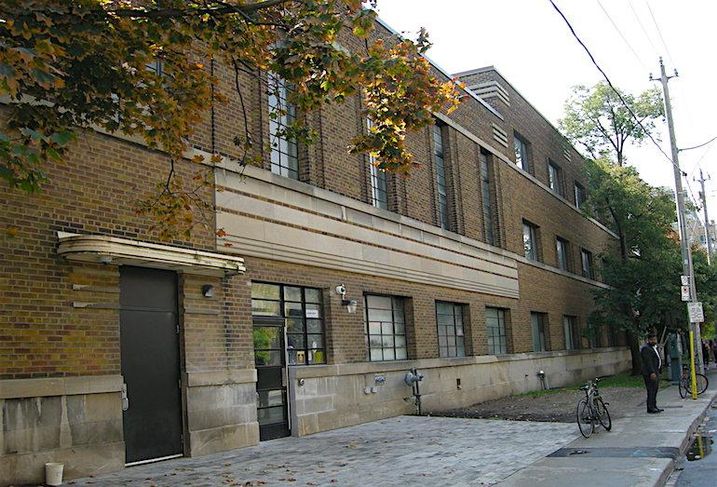 MOD and Woodcliffe have been working on the site design for over a year, and have travelled to New York, Amsterdam, Rotterdam, Milan and Madrid in search of food hall ideas. The Waterworks project will have a mezzanine in the restored industrial building, Eve says, à la Grand Central Station's martini bar. Woodcliffe has sold all but one of the heritage properties Eve redeveloped with her late husband, Paul Oberman. “It’s created opportunities to invest in other projects,” like Waterworks, which she vows will be the neighbourhood's new heart and soul. “We might not be able to let go of this one.”