How Losani Homes Is Making An Impact In Hamilton—And Ecuador

As Fred Losani and company gear up to launch a 65-acre master planned project in Stoney Creek that abuts the Eramosa Karst conservation area, the team found time to fly to Ecuador to do work for a children's charity. 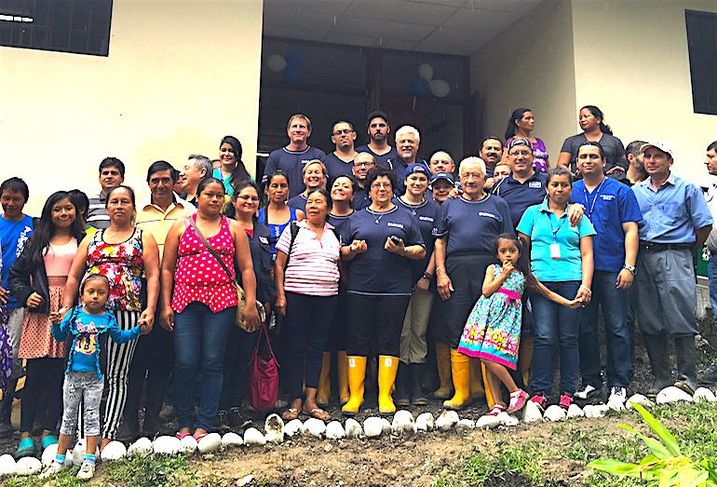 Here’s the Losani group in the village of Mon Dana. (Fred, Losani Homes' president, is seen at centre.) Fifteen of them made the trip to open a hospital they developed with the Free The Children charity. While there, they helped construct a doctors' residence. “We’re not lawyers or real estate agents who turned into builders ... pouring concrete's what we do,” Fred says. The company's donated just under $2M to Free the Children through its Losani Homes Foundation. Last year, the foundation built a classroom in neighbouring Los Rios. In years past, the organization's gone on fundraising expeditions to the North and South Poles. 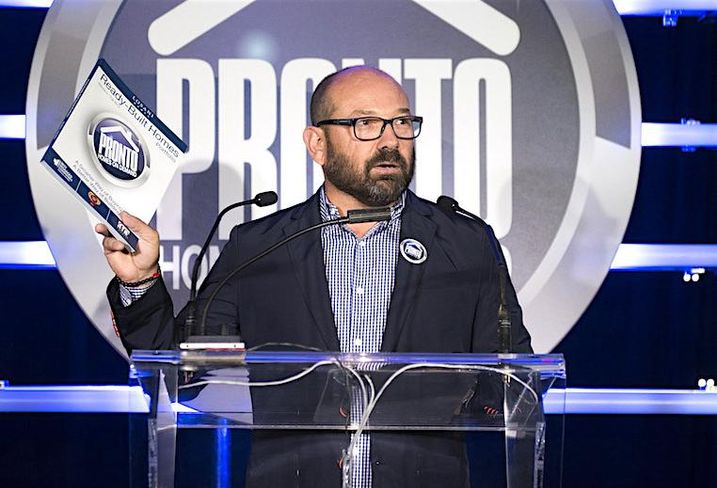 Fred's family-run firm feels strongly about giving back. “Success is measured by how you make an impact,” he says. Losani Homes hopes to make a different kind of impact in Stoney Creek this fall when it launches Central Park, a four-phase development with 1,284 residential units: mid-rise condos, townhomes and detached homes on lots as large as 50 feet. The project will have 56k SF of retail on the site’s southern boundary. Losani Homes purchased the property, adjacent to the Eramosa Karst conservation area, famed for underground caves (below), from Infrastructure Ontario in 2013. 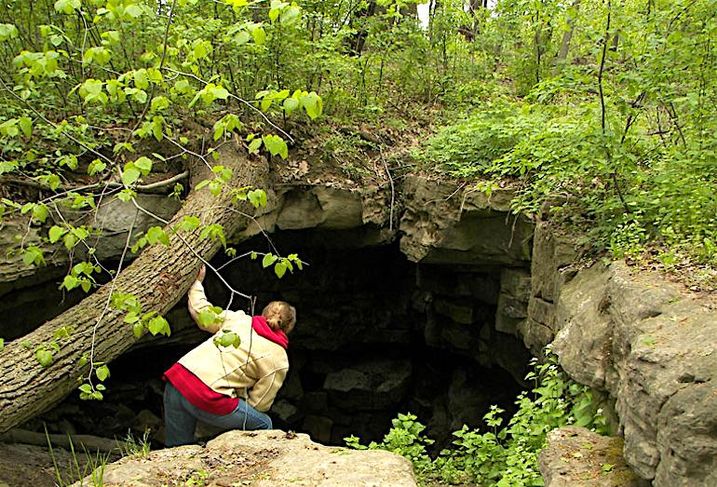 Central Park is a biggie, but it's merely one of the many developments Losani Homes has on the go. Fred says his firm has opened eight sold-out residential projects since last fall. The company will soon start several new single-family home communities in Ancaster, Stoney Creek and Brantford, plus a 600-unit development on the site of an abandoned vineyard in Beamsville. Fred expects these projects to attract GTA buyers fleeing the region in search of homes they can afford. Six years ago, he points out, roughly 20% of Losani's buyers hailed from the GTA. “Today it’s over 40%; it’s more than doubled.” 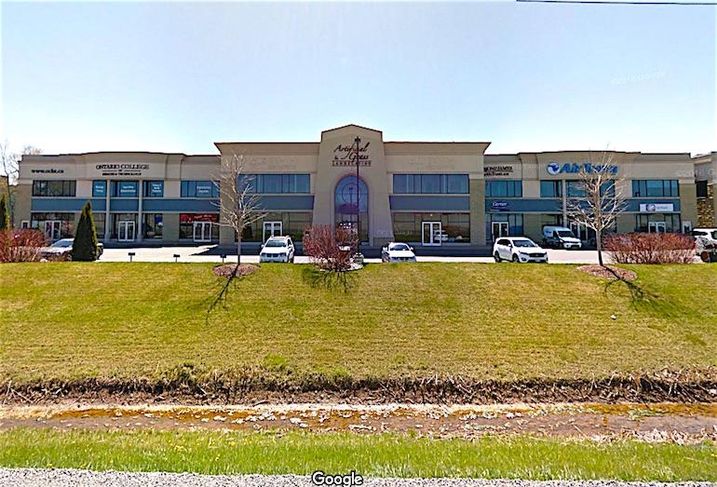 Losani Homes has several townhouse projects on the slate, and a waterfront community coming up in Grimsby with 70k SF of CRE and 840 condos. Meanwhile, its commercial division is growing its portfolio (of which 1040 S Service Rd in Stoney Creek, above, is part), with a 140k SF office/industrial development on the QEW and two mixed-use projects in Binbrook with 89 homes and 30k SF retail. Back at Central Park, Losani soon kicks off Phase 1, Park Avenue. And Fred’s confident the entire development can be completed in six years. “We’ve got capacity to deliver 200 units a year here."