With its iconic Greyhound bus line already on the auction block, UK transport company FirstGroup has announced plans to sell off all of its remaining North American transit divisions.

Officially up for sale as of Wednesday are First Student, which operates 42,500 of the yellow school buses in 40 U.S. states and seven Canadian provinces,  and First Transit, a public transport provider used by 324 million passengers each year, according to the company’s website. 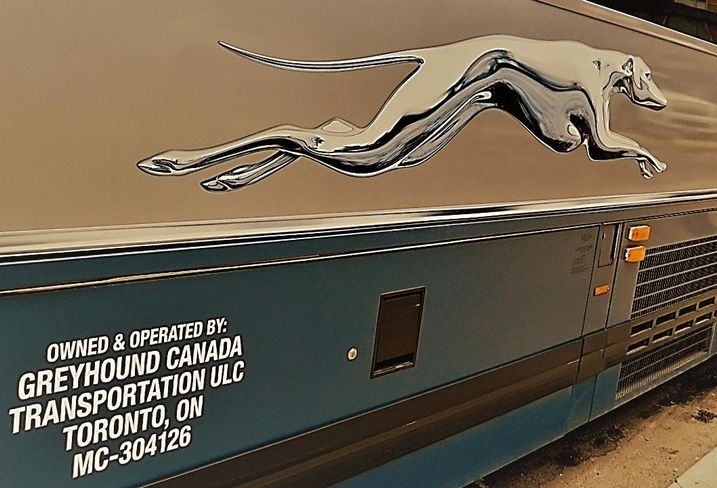 Bisnow/Ian Johnston
FirstGroup has announced plans to sell off all of its North American transport assets, including the iconic Greyhound bus line.

Both companies posted a combined revenue of $3.8B in 2019, with $2.4B attributable to First Student.

“In First Student and First Transit we have well-invested, long-term contract businesses with excellent customer relationships, strong management teams and opportunities for growth,” said FirstGroup Chief Executive Matthew Gregory in a statement to investors. “We look forward to seeing these characteristics being reflected in the outcome of the formal sale process that is now underway.”

Citing “significant interest” for the properties, FirstGroup said it has enlisted Rothschild & Co., with Goldman Sachs and JP Morgan Cazenove, to lead the sale process.

Wednesday’s move follows months of pressure from major shareholder Coast Capital Management, which had called for the sale of North American businesses as a means for FirstGroup to focus on its British operations, which include South Western Railway.

“We firmly believe that a sale of these assets is the best way to unlock material value for all FirstGroup shareholders,” FirstGroup Chairman David Martin said. 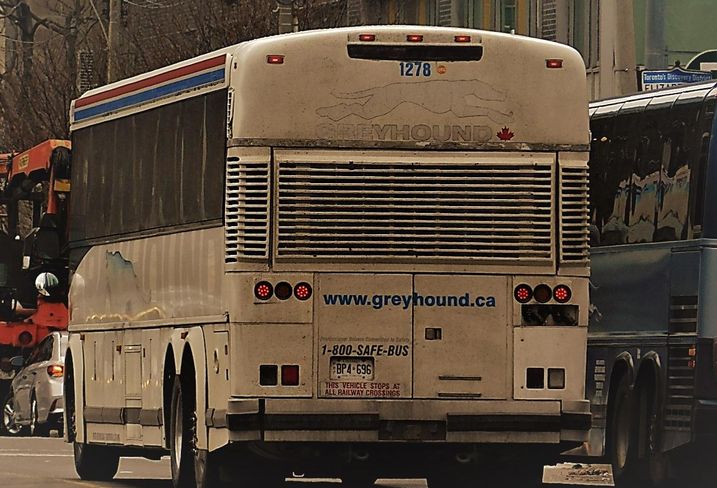 Bisnow/Ian Johnston
A sale of the iconic Greyhound bus lines has been ongoing for nine months.

The investor announcement comes in the wake of a May 2019 statement that FirstGroup was selling the iconic bus brand Greyhound, which currently operates over 400 buses in Ontario and Quebec, servicing 1,200 destinations. Greyhound, purchased by FirstGroup in 2007, closed its remaining western Canada routes in 2018.

“Greyhound’s trading environment remains challenging, with further reductions in fuel price which typically makes travel by car more cost-competitive, continuing reductions in immigration-related demand in the southern border states and intensifying competition in several markets,” said the release. “Negotiations in respect of the Greyhound sale process are ongoing and we will update the market, as appropriate, when they conclude.”

Greyhound Canada did not respond to media inquiries.

In response to coronavirus concerns, FirstGroup also used its Wednesday investment announcement to claim its business "had not been affected by coronavirus so far," saying it was "monitoring the situation closely.”