Toronto Office And Industrial Space In Demand And In Short Supply 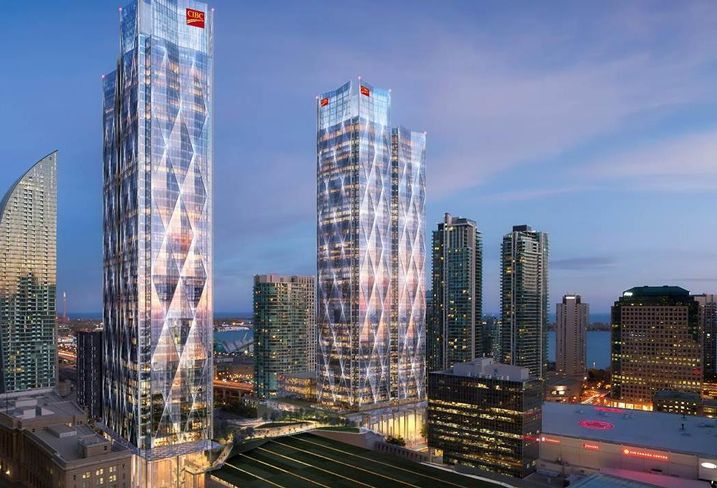 Both reports — Avison Young’s quarterly Office Market Report and Cushman & Wakefield’s Industrial Report — offer a mix of good and bad news as the city struggles to deal with what could be characterized as too much success, too quickly.

In the Avison Young report, vacancy rates for office space in all classes trended lower again in the second quarter, falling to 7.2%, a rate not seen since the fourth quarter of 2011.

Especially tight was the downtown, which is experiencing historically low vacancy rates, and midtown market. By contrast, the suburban market continued to offer a variety of space options at favourable rental rates.

“It’s definitely a tenants’ market in the suburbs and a landlords’ market downtown," said Bill Argeropoulos, Avison Young principal and research practice leader. "The big push remains to be downtown. Downtown is where the millennial workforce wants to work.” 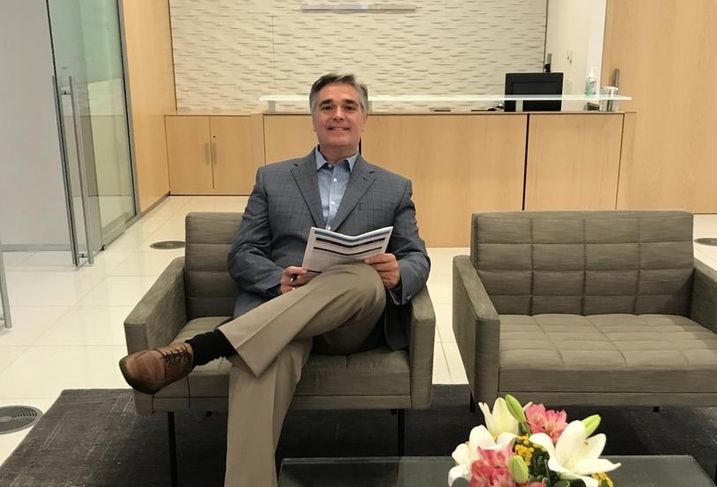 The Avison Young report noted new development helped offset the decrease in the overall office leasing availability. While it was down from one year ago, the rate remained unchanged (11%) from the first quarter.

The vacancy rate across all building classes trended lower yet again, falling 10 basis points from the previous quarter and 60 bps from a year ago to 7.2%.

Downtown continues to be the big player. The report says six buildings, comprising 1.2M SF, were completed during the quarter, raising the GTA’s office inventory to more than 180M SF. Another 25 office buildings totalling 6.4M SF (equating to 3.6% of existing stock) are confirmed or under construction, with the overwhelming majority (83%) downtown.

Among them are 16 York, a 32-storey office building being built on spec, and the CIBC Square project on Bay Street. CIBC Square will add a 49-storey, 1.3M SF office tower and a 54-storey, 1.4M SF office tower. Argeropoulos thinks both buildings will fill up quickly given the vacancy crunch.

“There are deals now being inked that will have the first tower leased by the time it’s finished (scheduled for 2020),” he said. “Occupiers are thinking that far ahead.”

“I wouldn’t be surprised if there was a third big announcement before the end of the year, if not earlier.”

Availability of space was also a theme of Cushman & Wakefield’s industrial report, which said industrial real estate remained a good investment if you can find it.

The report found Toronto — the third-largest industrial market in North America — finished second in Canada in industrial growth with a rate of 2.9%. The city absorbed 22M SF of industrial product since the oil price decline in 2014-2015.

The fastest-growing market in Canada was Vancouver, with positive growth of 4.6% since 2014. Placing third was Calgary at 2.6%, which Barron found remarkable considering the oil price crisis.

“It really highlights how resilient Calgary is,” he said.

The report identified growth drivers for the industrial market as the usual suspects: a weak Canadian dollar, low interest rates and a strong American economy. The evolution of e-commerce was also identified as a factor in “forcing companies to rethink their distribution strategies and establish new locations, particularly in key markets like Calgary and Toronto.”