Pure Industrial Real Estate Trust is partnering with Scannell Properties on the $128M development of a 423k SF distribution centre in Vaughan that FedEx Ground will occupy on a 15-year lease. PIRET president/co-CEO Kevan Gorrie tells us the deal is “transformational” for his firm. 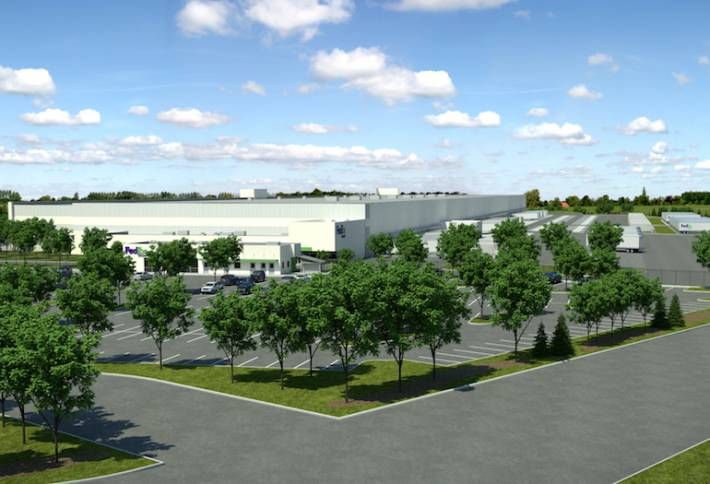 The facility PIRET and Indianapolis-based Scannell plan to build (rendered here) will be not only a distribution centre, Kevan notes, but a fulfilment centre as well. “It’s made to serve conventional distribution needs and also e-commerce online service needs.” The building will have a customs approvals area, enabling international freight to flow directly through the facility. “It’s like an acting border," and that gives it a "tremendous advantage" to moving international goods throughout the GTA, Kevan says. 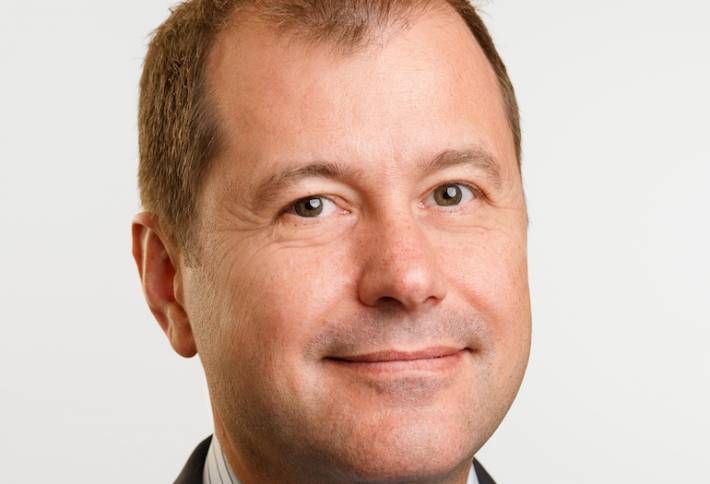 This isn’t the first time PIRET and Scannell have done business together. Last June PIRET entered the US industrial market when it acquired 10 FedEx distribution and logistics facilities from Scannell for US$235M. The 1.9M SF portfolio includes properties in City of Industry, CA, West Palm Beach, Austin and San Antonio (seen below), as well as a site in Montreal. The two firms worked on the Vaughan distribution centre off-market deal for “many months,” after the site was identified as a “very desirable location” by the tenant a year ago, Kevan tells us. The approvals process took the better part of 12 months. 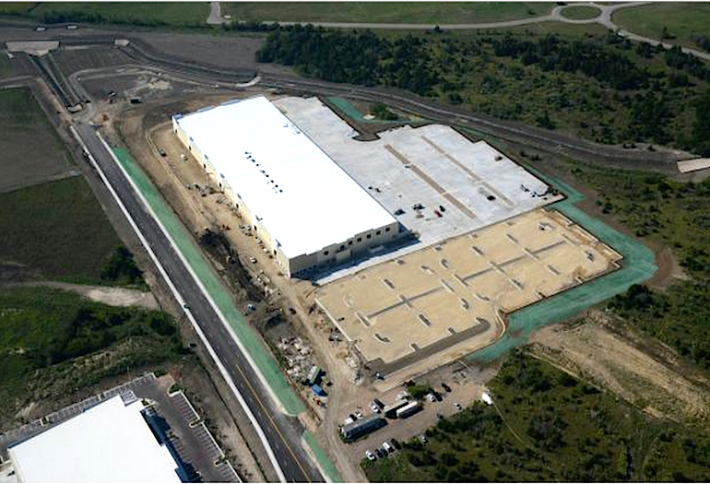 Kevan notes that the Vaughan distribution facility, slated to open next spring, will have very low site coverage on its 60-acre parcel, allowing for expansion possibilities down the road. The distribution centre—with state-of-the-art conveyance systems, electronics and automation—requires an “enormous amount of investment” from the tenant, he adds, “and in this case probably as much or more than the building itself.” Which is what PIRET likes about these kinds of properties, the firm's president says. “This isn’t just a box with some racking in it.”