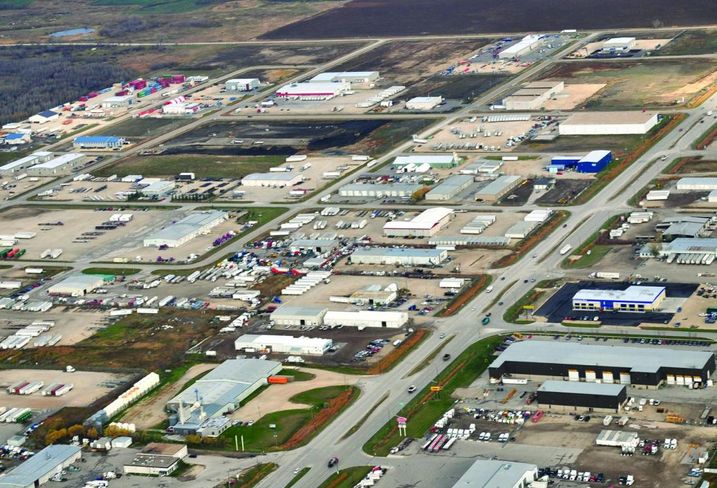 Near the longitudinal center of North America sits CentrePort Canada, a hub for global trade and the largest trimodal inland port on the continent. Known as “The Gateway to the West,” the dry port in Manitoba's capital city of Winnipeg serves as a convergence point for a number of international businesses that take advantage of its proximity to air, truck and rail transportation.

CentrePort's founding president and CEO, Diane Gray, said the 20,000-acre property has grown from a greenfield initiative into a bustling center for industrial activity, attracting 49 new companies since the inland port's creation, across the agribusiness, manufacturing, e-commerce, biomedical and energy sectors.

A large part of the appeal of inland ports is the opportunity for intermodal transportation offerings, which have grown in popularity as a cheaper, more flexible alternative to direct truck shipping. “There are lower rates associated with intermodal compared to trucking and more predictable pricing,” Gray said. Some companies are attracted to rail services for their reduced emissions. “Trains only emit 5.4 pounds of carbon dioxide per 100 ton-miles, whereas trucks emit 19.8 pounds.” For others, it is a matter of schedule. Without their own fleet of trucks, businesses are subject to the calendars of the trucking company. Intermodal service offers an accessible new solution. 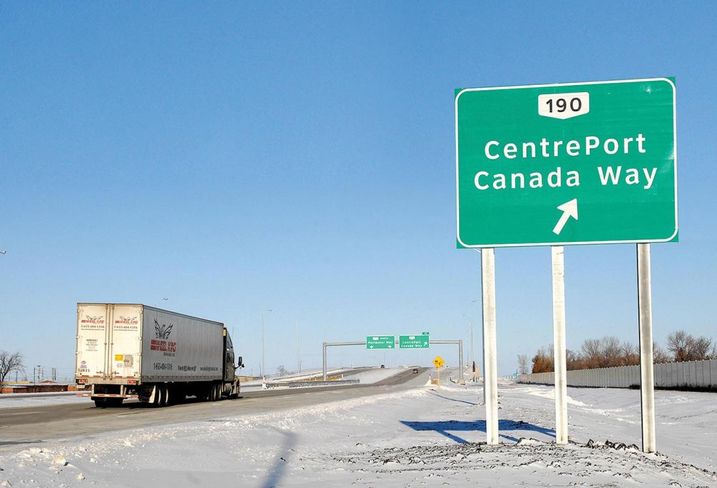 Geography plays a big factor in the success of intermodal terminals. Less than an hour from the U.S. and with rail, road and air access stretching south to Mexico’s Manzanillo port, Vancouver in the east and Halifax in the west, CentrePort meets the criteria of geographic proximity to major shipping routes. What Winnipeg lacks in a large population base, another criteria for a successful inland hub, it makes up for in strong distribution services. “We do not have a significant population base the size of Dallas-Fort Worth, but what we do have is a break bulk spot for Western Canada,” Gray said. “So, our service reach is more than a general city area.”

Time-sensitive products, like food, benefit from nearby intermodal service. “We are also a very important agribusiness food processing hub. Those products are consolidated here for export out. It is about matching both your geographic location with where products are coming from and destined to.” For all businesses, the promise of guaranteed next-day delivery makes the partnership worthwhile. “There is a variety of companies that can take advantage of that clustering of transportation infrastructure. It is really driven by how companies trade off on cost-effectiveness and the time efficiency of their management,” Gray said. 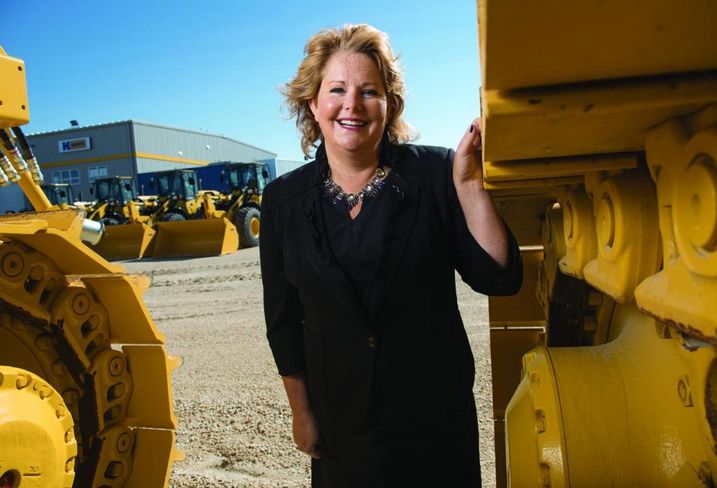 CentrePort began when a private sector board of directors joined together with the regional and provincial governments. The public sector partnership allows the inland terminal to fast-track investments for companies wanting to move in. “We have taken that uncertainty out of the development process, and we have done that in partnership with our government partners,” Gray said. Both the government of Canada and the government of Manitoba have contributed to major infrastructure projects, such as the $212M expressway that runs through the CentrePort footprint. Further transportation improvements for the port include a new rail park to be built on 700 acres of land.

As for what to expect in the future, Gray predicts an increased demand for faster delivery and next-day shipping benchmarks. Intermodal terminals will monitor U.S. President Donald Trump’s international trade policies, which will shape these intermodal partnerships. “There is cautious interest in what a revised NAFTA means under the new president of the U.S. and how that potentially impacts cross-border supply chains in North America,” she said. Regardless of the outcome, intermodal service partnerships will remain at the forefront of the shipping landscape.