After a brief slowdown, Toronto’s affordable housing problem may be getting worse, predicts a new report from the Toronto Regional Real Estate Board. 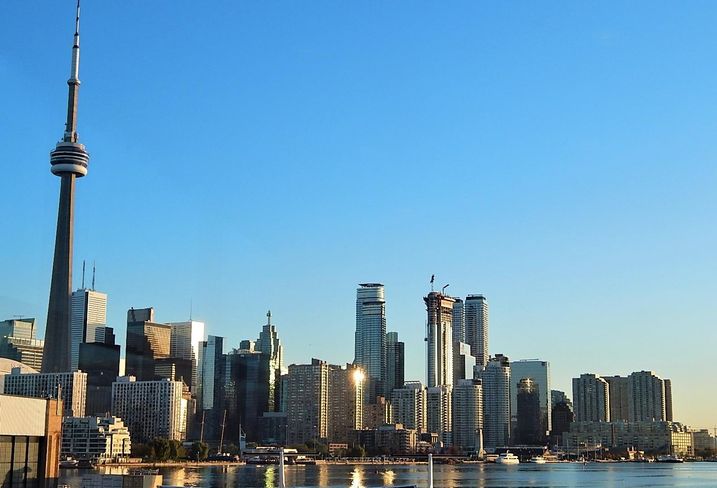 Bisnow/Ian Johnston
Affordable housing in Toronto will remain a problem in 2020 according to a new report from the Toronto Regional Real Estate Board.

“The issue is constrained supply,” said Jason Mercer, TRREB’s chief market analyst and director of service channels. “The city needs to add a greater diversity of housing. But we’re probably talking years. There’s no relief on the way.”

TRREB’s fifth annual Market Year in Review and Outlook Report follows Toronto’s increased demand for ownership and rental housing, and the persistent lack of listings that has led to ballooning home prices.

In many ways, Toronto has become a victim of its own success.

“Transactions will continue to outpace the growth in available listings. The resulting increase in competition between buyers will likely result in an acceleration in price growth across all major market segments.” 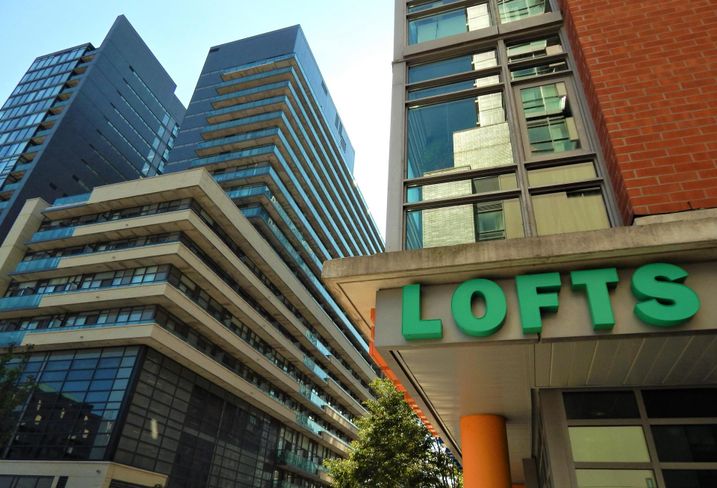 Bisnow/Ian Johnston
Renting and owning a home in Toronto will remain tight in 2020 — and likely beyond.

“The price growth gets to the point where people simply look elsewhere,” Mercer said.

He characterized government efforts to combat the problem in recent years, like an increase in the Municipal Land Transfer Tax, as an “unsustainable and risky fiscal strategy for the city.”

Frank Clayton, senior research fellow at Ryerson University’s centre for urban research & land development, said a massive overhaul of the land-use planning system is needed to speed up the process and increase supply.

“Land supply is political. The province dictates what goes on, and the planning process remains very complicated and very long. It’s full of uncertainties; full of costs. Even with a high-rise, it can take years. It needs to be streamlined." 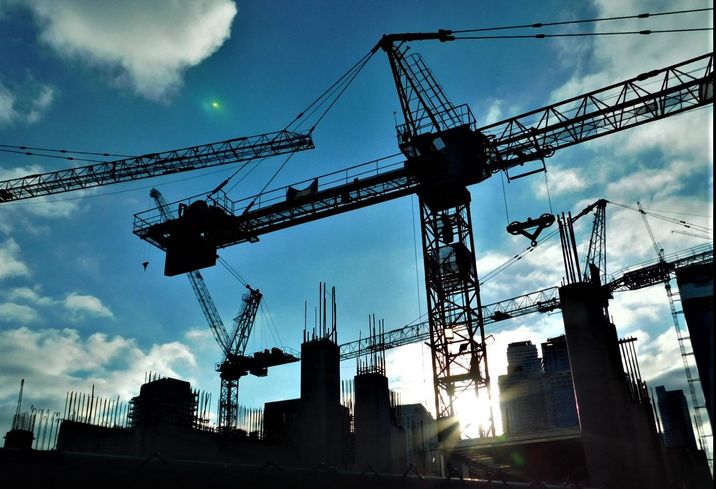 Bisnow/Ian Johnston
Toronto building is having trouble keeping up with the demand. which is a problem that is expected to continue through 2020.

Both Mercer and Clayton said they are starting to see positive signs that the government is beginning to realize the problem.

“[Provincial] Conservatives are moving in the right direction now, but everyone underestimated the magnitude of the problem,” Clayton said. “If we think housing is a crisis, we should make it priority one. When demand for cars pick up, GM puts on another shift."