A topsy-turvy year in Toronto housing has had a spillover effect on all sectors of commercial real estate — though not always in predictable ways. 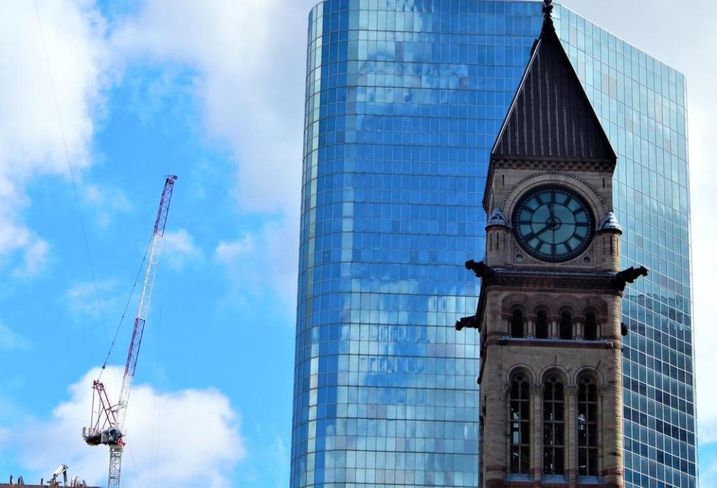 Ian Johnston/Bisnow
Toronto housing has had some spillover into CRE sectors.

The volatility — individual home prices rose to nearly $1M before dropping following government intervention — is not over. Home prices and sales have dropped and stabilized, but owning a home in Toronto remains out of reach for many.

“A cooling in the housing market will remove the bidding wars and will slow down the upward price spiral that was locking out a generation of Canadians from buying homes. That’s the good news,” Cushman & Wakefield National Director of Research for Canada Stuart Barron said.

“The bad news is that it also shakes people’s confidence. And that means fewer renovations, fewer home purchases and a slower climb in personal equity growth. That’s going to impact tomorrow’s consumption.”

One obvious CRE impact has been on Toronto condos, where prices rose 19.5% last year.

Some new condo developments target families that may no longer be able to afford a detached home. Downtown’s massive CityPlace and the just-announced Sugar Wharf development, for instance, come complete with proposed schools, day cares and community centres.

Emily Hanna, partner of investments at Crown Realty Partners, which focuses on office assets, said the volatile, changing housing market has not had a direct day-to-day effect on her company, but the two are linked.

“Housing and office are inextricably linked because employees need someplace to live and employers try to locate in well-connected, easily-accessible buildings,” said Hanna, whose company recently partnered with Crestpoint to acquire the downtown Dundas-Edward Centre.

“Crown owns and operates several assets in downtown Toronto — and in urban centres outside of the core (North Yonge, Markham, etc.)," she said. "Higher-density living continues to be the most feasible option for many and well-connected urban centres continue to attract that residential density.”

“This ultra-competitive landscape has reached over to suburban markets where a contrarian investment thesis once held true,” Hanna said. “The positive outcome of this environment is that we, as owner-operators, are becoming more creative.” 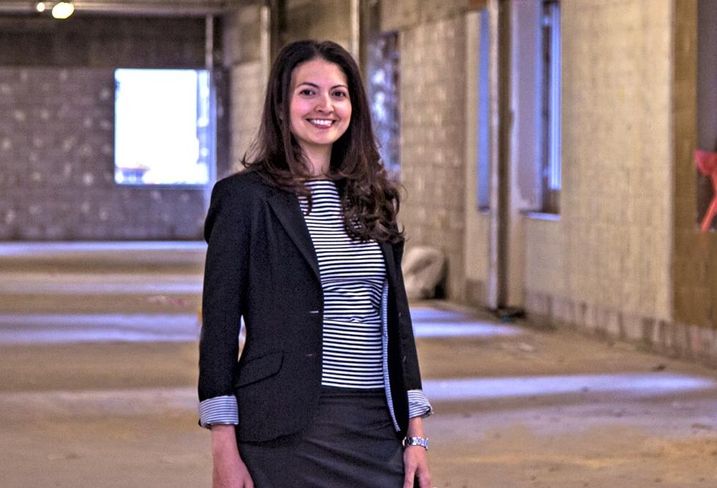 Being creative can include putting a condo tower where a mall used to be. Sunnybrook Plaza and Newtonbrook Plaza, which Hong Kong-based Aoyuan Property Group plans to turn into a master-planned community that includes five residential towers, are just a few examples of retail properties getting an upcoming mixed-use transformation.

Even the massive 375-acre Bombardier aircraft-assembly plant site in Downsview is reported to be up for sale — with offers from several residential developers.

“Commercial properties suddenly become potentially more valuable as residential where you can build up 40 storeys,” said Retail Insider Editor Craig Patterson, who also serves as an analyst for the Retail Council of Canada.

“Commercial buyers just cannot compete with residential developers when it comes to the price that can be substantiated for a site,” she said.

“Businesses like those on Bloor and Yonge are just saying forget it. I think Toronto is at a crossroads. Retail is still around but not on the main streets,” Patterson said.

Despite the housing crisis of 2017, investors continued to place record money into Toronto CRE, smashing a 2016 high water mark on its way to $14.5B.

A much-publicized volatile housing market apparently could not compete with a strong, stable economy and even stronger Canadian CRE fundamentals. The best opportunities for investment lay not so much downtown but “around industrial, edge-of-central business district (CBD) offices, transit-oriented suburban offices, and urban retail,” JLL Canada Capital Markets Researcher Gaurav Mathur wrote in a recent report on Canadian pension funds.

Cushman & Wakefield's Barron remains cautious about the market’s future. He said the Canadian economy remains fragile, and a dramatic increase in interest rates could easily undo all the good news.

“[A rate increase] would cause a deep recession and the reverberations would be felt coast to coast across residential, industrial and office markets. It’s all about balance. If you find it, you remain trouble free. If you don’t, you pay a price. “

History has many in the industry wondering when the good news will end.

“There is discussion that Canada might have the potential to defy traditional cycles, but I get nervous when we talk about creating history."