Canadian employment figures for March are record-breaking, and the records they are now setting aren't positive.

According to the figures released by Statistics Canada, measured during the period of March 15 till March 21, employment fell by more than 1 million in March in Canada, down 5.3% overall. 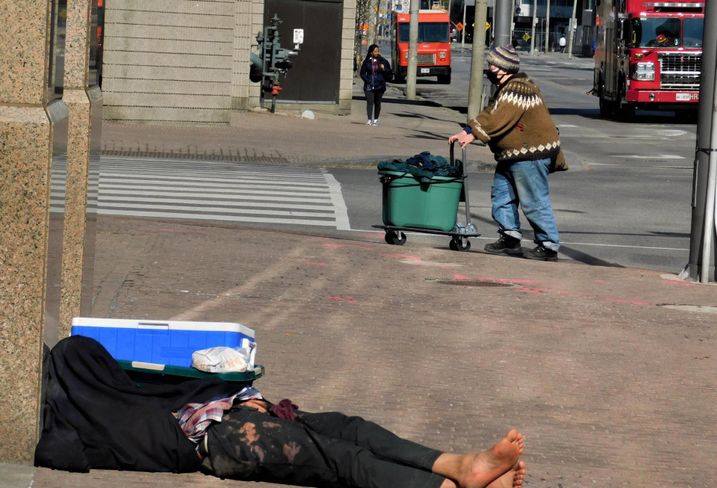 In total, Canadians who were affected by either job loss or reduced hours reached 3.1 million.

Overall, the unemployment rate increased by 2.2% to 7.8%, the largest one month increase since comparable data became available in 1976.

Unemployment increased by 413,000 or 36.4%, largely due to pandemic-related temporary layoffs. Hit hardest in March was youth employment. It fell by 392,000, the largest drop of any age group.