“It is with great personal sadness and disappointment that I share that Sidewalk Labs will no longer pursue the Quayside project,” Sidewalk Labs CEO Dan Doctoroff announced Thursday in a statement. 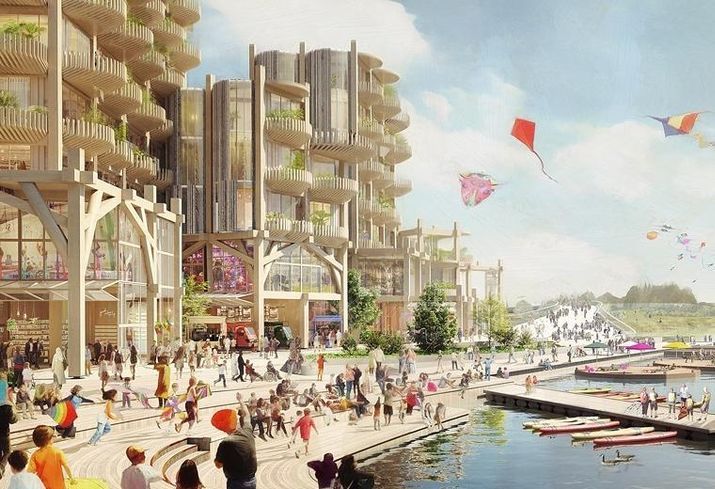 Waterfront Toronto
A rendering of the proposed Quayside, a rethinking of the urban community.

“It has become too difficult to make the 12-acre project financially viable without sacrificing core parts of the plan we had developed together with Waterfront Toronto to build a truly inclusive, sustainable community,” he said. “And so, after a great deal of deliberation, we concluded that it no longer made sense to proceed with the Quayside project.”

Though the current financial issues worldwide are obvious, the announcement still comes as something of a surprise. It was just 2017 when the ambitious eastern waterfront "smart city" was announced with great fanfare by Prime Minister Justin Trudeau, who dubbed it a "a new type of neighbourhood that puts people first."

Teamed with the city/federal/provincial group Waterfront Toronto, Quayside was initially planned as 3.3M SF of residential, office and commercial space that would rethink the urban community. Innovations were to have included everything from pedestrian friendly streets, to autonomous cars and underground freight robots.

"A world leader in urban innovation, Sidewalk Labs will create a test hub for new technologies in Quayside," Trudeau said. 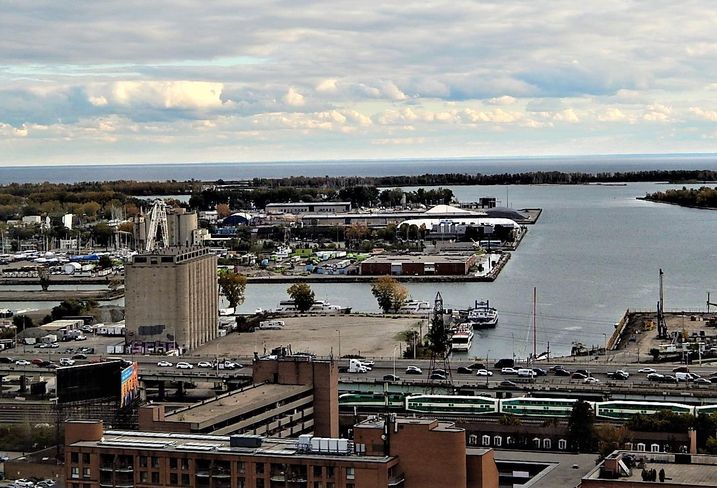 Bisnow/Ian Johnston
The site for the proposed Quayside waterfront community in Toronto.

Since then, there have been ups and downs for the development and Sidewalk Labs, which operates a 30-person office in downtown Toronto.

As recently as late February, a reconfigured, 492-page Quayside project report from Sidewalk got greenlighted by Waterfront Toronto to move to the next development stage.

Then the coronavirus happened.

“The current health emergency makes us feel even more strongly about the importance of reimagining cities for the future. I believe that the ideas we have developed over the last two-and-a-half years will represent a meaningful contribution to the work of tackling big urban problems,” Doctoroff said.

One such project may involve Sidewalk Infrastructure Partnership, a spin-off of Sidewalk Labs. According to Fortune, the holding company has raised $400M for an ambitious plan to modernize America’s infrastructure. One investor includes the Ontario Teachers Pension Plan.

This is not necessarily the end of Quayside. In a news release, Waterfront Toronto made it clear it would continue to pursue the project.

“Today is not the end of Quayside, but the first day of its future. Waterfront Toronto will continue to seek public and expert input as we make a next generation community at Quayside a reality,” Waterfront Toronto said in a statement.

“Our goal remains to ultimately build a neighbourhood focused on innovation in Quayside that will be the envy of cities around the world and a beacon for the future,” he said.