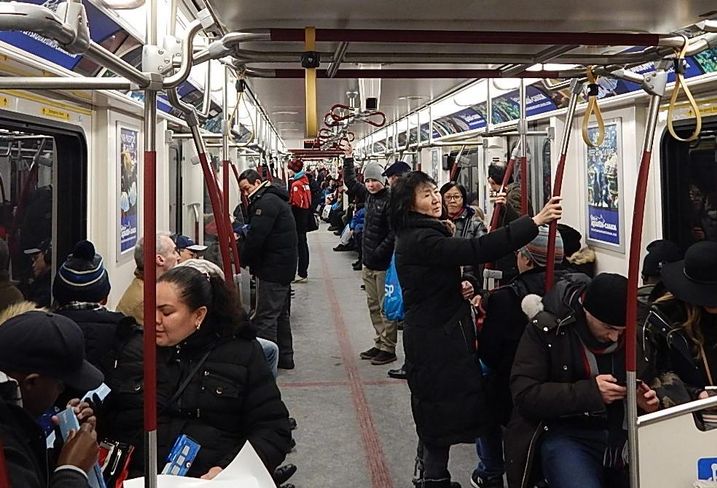 Bisnow/Ian Johnston
Passengers on the new TTC Line I subway extension, which opened in December

The Ontario government has agreed to match billions of dollars in approved federal transit funding, a move that Toronto Mayor John Tory said will kick-start long-discussed projects like the Relief Line and SmartTrack.

Ontario Infrastructure Minister Bob Chiarelli signed a bilateral funding agreement Wednesday with his federal counterpart in which he committed to, among other things, provide about $10B in provincial transit funding.

“Today is good news for transit in Toronto and for all of our residents,” Tory said in a statement.

“For the first time, we now have all three governments dedicated to building the Relief Line, SmartTrack, the Scarborough Subway Extension, waterfront transit, and the Eglinton East LRT. After years of delays and divisive debates, we are finally getting on with expanding our transit system, we are getting on with working together to build up our cities.” 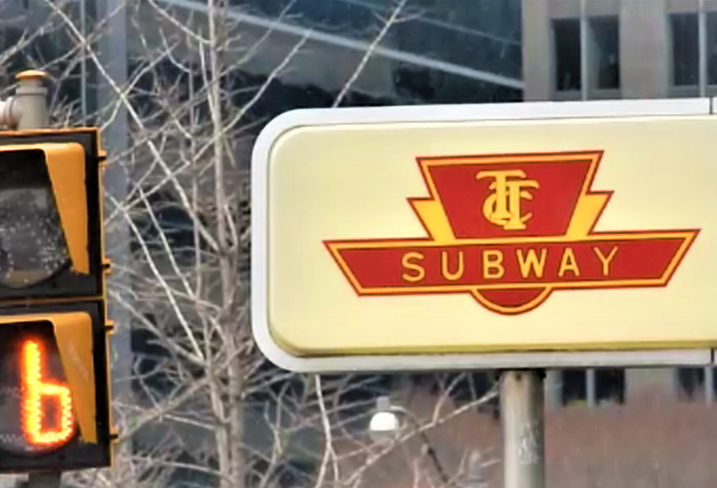 The Toronto transit funding will go toward projects in the first phase of Toronto’s 13-year transit network plan. Included among them is $660M for the Scarborough Subway Extension project in Toronto.