Toronto’s least sexy properties are also some of its hottest: warehouses.

Whether dubbed fulfillment, logistic or distribution centers, these 250K SF plus properties are popping up everywhere on the edges of the GTA and beyond. It has all been sparked by e-commerce. 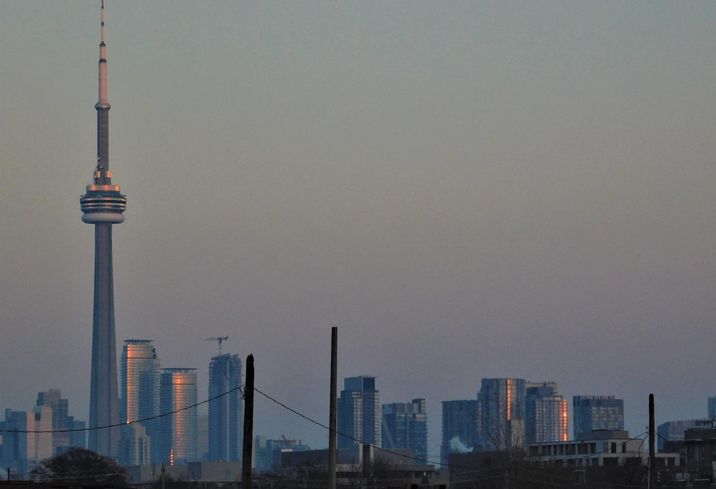 It saves money as well, as downtown Toronto’s purchase and rental costs and lack of space make outlying areas more appealing. Sebastian said that with e-commerce now making up 10% of the retail industry in the U.S., more high-tech warehouses and storage spaces will be needed by online retailers to process mass orders.

In Toronto, a recent Avison Young 2019 Q4 industrial report noted the proliferation of these type of buildings, including DSV Logistics’ distribution center in Milton (1.1M SF) and Canadian Tire (1.1M SF) in Brampton. Most notable among them is Amazon, which has nabbed a 345K SF lease in an existing Milton facility. It follows a 1M SF Amazon design-build deal in Scarborough for a fulfillment center that will employ 600.

Metro Inc. President and CEO R. La Flèche said in a statement that the improvements are a "new and modernized supply chain infrastructure, we will be even more responsive to the needs of our customers."

“E-commerce is driving most of our big-box demand over the last several years,” Cushman & Wakefield Senior Vice President Goran Brelih said. “I would say that over 65% of lease transactions over 250K SF is in support of e-commerce. It’s a huge driving force for demand for the GTA Industrial market.” 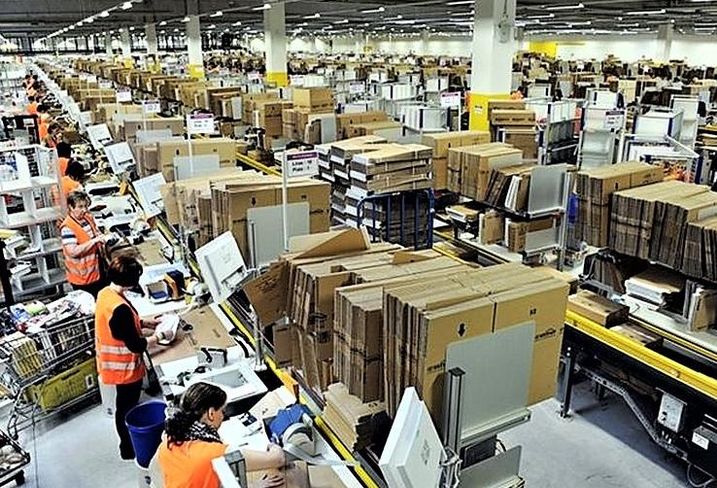 CBRE Executive Vice President Kyle Hanna said the flurry of industrial construction and refits reflect retail’s effort to keep up and adjust to the new e-commerce world. “Every major retailer has to evolve to keep up, and I think how Amazon is doing it is the model.”

But Hanna said the growth of regional distribution centers is just part of the retail story. He said that brick-and-mortar stores too are evolving, noting that Amazon operates stores that highlight its most popular online products, something of a reversal of the old retail model.

“Retail stores are now more like showrooms. You don’t necessarily walk out with your purchase. But with the distribution center close by, it arrives at your door the next day,” he said.

Grim events may be conspiring to speed up the e-commerce boom.

Amazon announced Monday it was adding 100,000 workers to its fulfillment and delivery network to deal with a surge in online shopping, the direct result of the coronavirus outbreak. 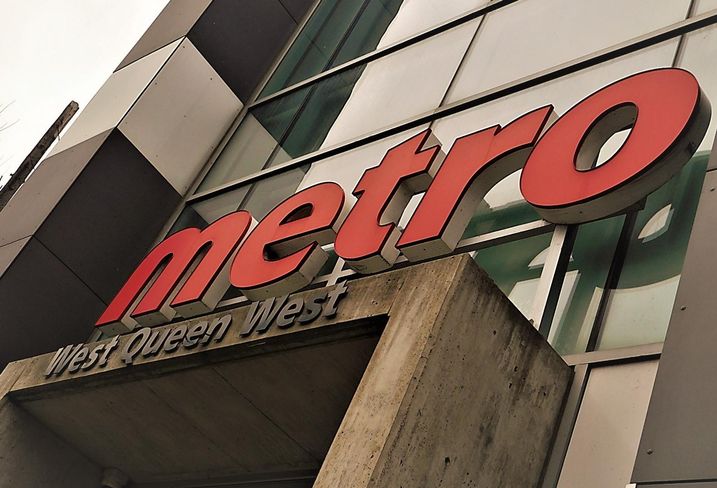 Bisnow/Ian Johnston
Metro is in the midst of a $300M revamp of its Ontario distribution operations.

"We are seeing a significant increase in demand, which means our labor needs are unprecedented for this time of year," Amazon said in a blog post.

Dark realities aside, Sebastian said investors looking to stay or enter the retail market, will see increased returns in these warehouse properties.

“Maximum pessimism. That’s when you invest,” he said.