The Toronto investment market is heating up after a slow Q1 with office investment leading the way to first half sales of more than $6.5B. That's up 11% year-over-year, according to Avison Young’s Fall 2017 Commercial Real Estate Investment Review. 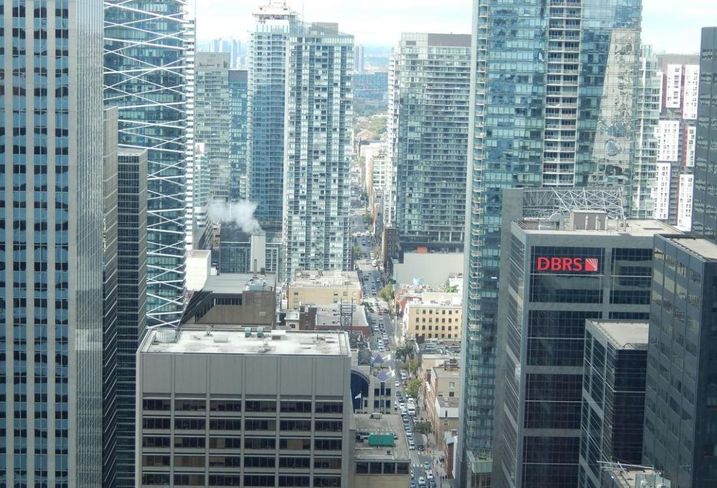 The top Toronto purchase during the first half of this year was 700 University, which sold to Kingsett for $433M. Second biggest was the sale of the Dominion Public Building at 1 Front, which sold for $275M in March to Larco Investments.

Argeropoulos said more recent sales — like Dream Office REIT’s estimated $1.4B office portfolio sale, including a 50% stake in Scotia Plaza — are not yet reflected in the report. He said yearly office building sales could reach $4B by the end of 2017. It is a level not seen since 2012.

“All this buying activity is supported by diverse and sound property fundamentals and a healthy Canadian economy,” he said. "Clearly, real estate has become a mainstream investment vehicle and a real alternative to stocks and bonds.”

The GTA investment comes while Toronto’s downtown is experiencing record lows in office vacancy (3.3%). According to Argeropoulos, that number is expected to drop below 3% as demand continues to outstrip supply. 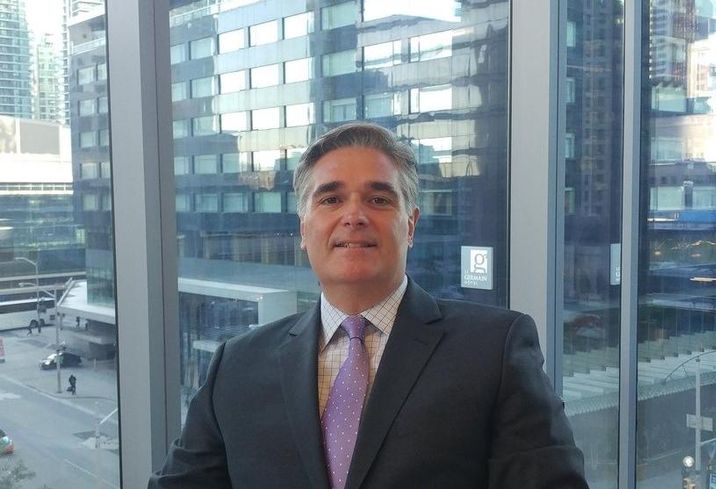 “It is tight,” Argeropoulos said. “We are just trying to keep up with demand. We were constantly trying to catch up. If in 2018 or 2019 you are looking for space downtown, you might be out of luck. It is a landlords' market right now.”

Investment in Toronto retail remained strong despite frequent predictions of the industry’s death.

“Despite e-commerce, retail is the second most-sought-after investment,” said Argeropoulos, who chalked up the contradiction partially to a new attitude in the retail business.

“It is not just a matter of a store having an online presence. Online businesses are now finding out that they need a brick-and-beam presence; that they need both.”

With supply tight, investors are also thinking creatively, whether investing in less-conventional properties or investments outside Toronto altogether.

“More often than not, buyers are pushing the risk end of the buying spectrum,” Argeropoulos said. “Clearly, Calgary is not on the same footing as Toronto, but with Toronto and Vancouver priced so high, investors will look at other markets.”

The solid economy and small investment pool domestically means Canadians remain the world leaders when it comes to investing in U.S. property.

“It is a natural progression. If you can’t place your money here, you are going to place it abroad,” he said. 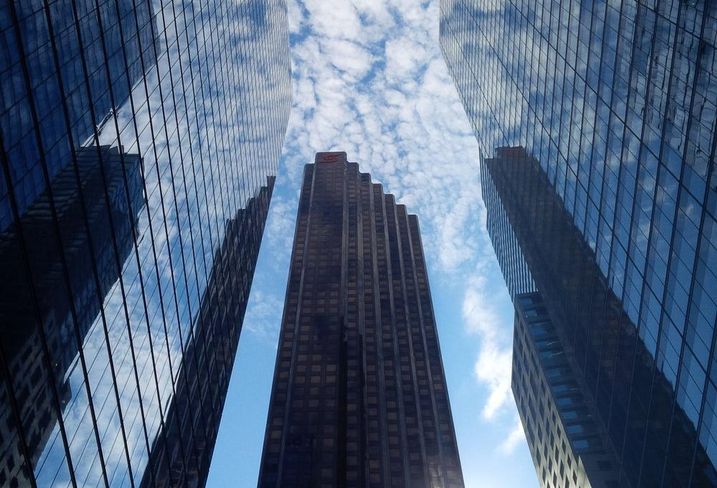 Overall, Canada’s six major markets had first-half 2017 sales of almost $19B — up $4.3B, or 29%, compared with the first half of 2016. Much like Toronto, investors coveted office and retail assets, which combined for more than $10B in trades, or 55% of the first-half investment tally.

Vancouver ($7.8B, or 41% share of Canadian investment) actually outpaced Toronto ($6.5B, or 34% share) with Vancouver investment proceeds surging 75% year-over-year.

“Vancouver had an unprecedented infusion of capital,” Argeropoulos said. “Domestic and foreign investors are increasingly placing their money there. But the pace isn't sustainable long term."