The commercial real estate sector could take as long as 30 months to rebound from the world's ensuing recession, a new report says. 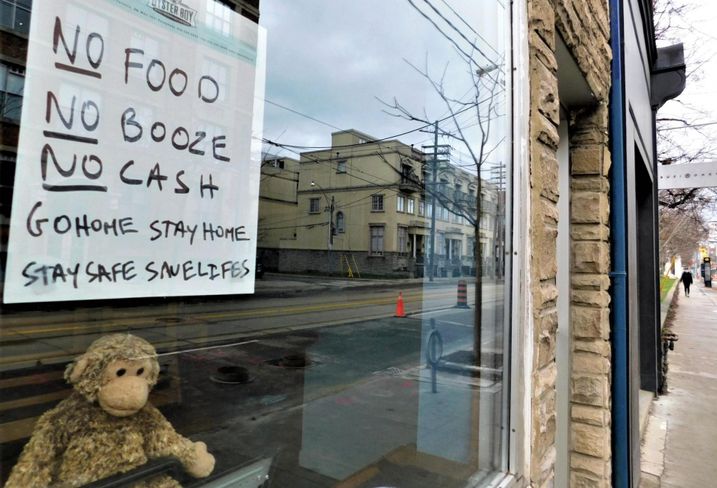 Bisnow/Ian Johnston
Survival is on the minds of most Toronto restaurateurs and workers these days: surviving the virus and surviving the recovery.

“CRE recovery will trail the economic rebound and will span 12 to 30 months, depending on the sector,” concludes a recent CBRE report from the U.S.

The report also projects that markets like industrial and logistics on a 12 month recovery plan, while multifamily will take longer at 18 months. “Facing a longer recovery of up to 30 months are the retail, food and beverage and hotel sectors,” it reads.

To be fair, Canada is not the United States. The coronavirus is not and did not affect us quite the same way, nor will it likely in the future.

Still, the hospitality business is not in business and likely won’t be in the near future.

“We need a government commitment before we even reopen,” said Joyal, who speaks for 90,000 members of the Canadian independent restaurant industry. “If recovery could take a year or more, we need to address the specific needs of this industry now. We need to move forward to prevent mass closings.”

SaveHospitalityCA has already contacted the Prime Minister’s Office, the Ministry of Finance and the Ministry of Small Business. Its message, contained in a detailed recovery action plan, is blunt.

“This is not a cash flow shortage, but a complete termination of cash flow," it reads.

“Our businesses are like freight trains: they take a lot of energy to start up and a lot of energy to slow down; and now we have suddenly experienced a violent derailment. For the sake of all of our employees and their families, we implore your immediate support and attention in helping us get back on track."

Joyal said that in this case, there is strength in numbers, particularly for a sector that has had difficulty coalescing in the past. 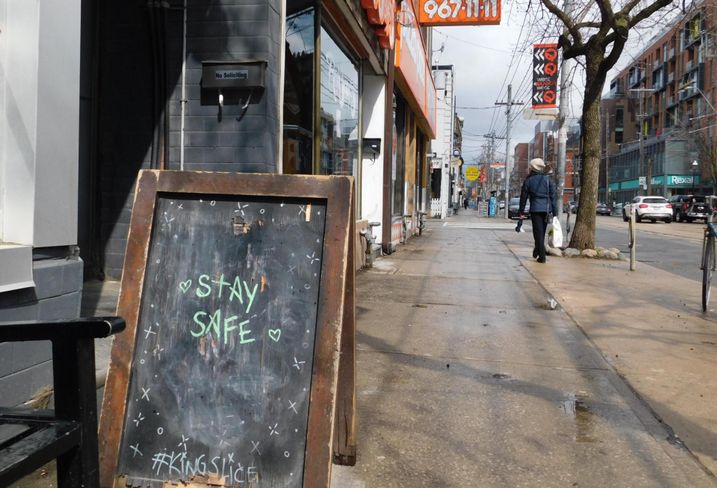 To be clear, the organization is not talking about short-term solutions like the federal government’s weekend announcement of a $73B small business program.

Instead, the group is also putting forward a comprehensive recovery and long-term plan for the restaurant industry, which Joyal said is unlike any other business.

”Restaurants are different in a lot of ways. We are very cash-flow intensive. There’s a big capital expenditure to open. [You have to] buy food, rehire labour. We require a huge amount of money and labour to achieve $1M in revenue.”

As the fourth largest employer in Canada, holding an estimated 1.3 million jobs, restaurants account for 7% of the country’s workforce.

They are also the largest segment of EI right now, making getting them back to work all the more important, economy-wise.

“We need an industry-specific response from all levels of government at the same scale or higher as that [afforded] to so many other industries in their times of crisis," Joyal said.

Still, just because you open for business doesn’t mean people will show up. Or eat.

A recent survey by McKinsey & Co. showed that Canadian consumers have a negative view about the economic recovery, more so than their southern counterparts.

The report said that almost 80% of Canadians are unsure or pessimistic about Canada’s economic recovery following the coronavirus crisis, while 53% live pay cheque to pay cheque.

"[Recovery] is not like turning on a light,” Joyal said. “People aren’t going to come back to restaurants in the same way as before. They won’t have the discretionary income to do that. We need a government commitment before we even reopen."