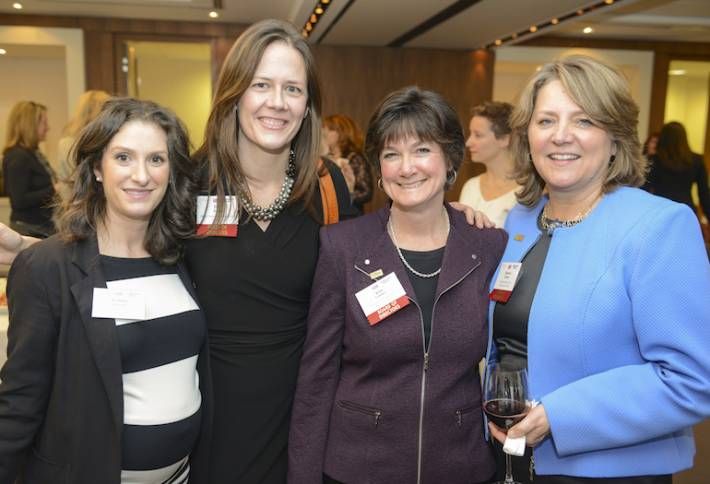 Toronto’s Tara Piurko of Blake, Cassels & Graydon LLP, has been elected as president for CREW Network, making her the first Canadian to serve in that role for the organization for women in commercial real estate. She and the other new board members were announced at the 2017 CREW Network Convention and Marketplace in Houston this week.

“I’m honoured to be the next president of CREW Network, an organization that has played such an important role in both my personal and professional life,” Piurko said in a release.

“For the past 10-plus years, I’ve seen the true value of what can happen when professionals in this industry connect and engage in a meaningful way. It is time for us to grow those connections and increase our engagement — across state, provincial and international borders — and cement CREW Network’s role as the network of choice for professionals in the commercial real estate industry.”

Piurko leads Blake’s land development, real property assessment and taxation  and municipal law practices. She has been a member of Toronto CREW since  2007 and has held various leadership positions since 2009. This year, she was selected by her peers for inclusion in the 12th edition of The Best Lawyers in Canada for her work in municipal law.

“CREW Network is experiencing tremendous growth and momentum and our voice is being heard,” Piurko said. “People are noticing and our industry is noticing. I look forward to working with the 2018 board to deliver what our Network needs to continue on our mission."

Other newly elected 2018 board members are: