The Canadian Parliament has approved a massive $73B wage subsidy program aimed at businesses and workers suffering through the coronavirus pandemic.

Dubbed ‘the largest Canadian economic policy since World War II’ by Prime Minister Justin Trudeau during an emergency Commons session on the weekend, the program authorizes the federal government to pay companies 75% of the first $58,700 earned by each employee. 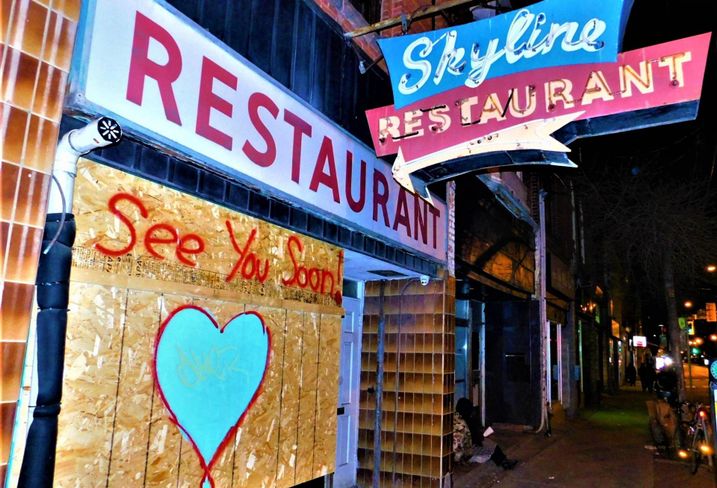 To qualify, companies and charities must have lost 15% of their revenue in March or 30% in April or May. The subsidy is retroactive to March 15.

In supporting the bill, the PM made comparisons to the struggles of Canadians during World War I and World War II. “But, Mr. Speaker, this is not a war. That doesn’t make this fight any less destructive – any less dangerous,” he said.

In supporting the new program, the PM admitted to what he termed a ‘sad reality’. “The situation may get worse before it gets better,” he said. 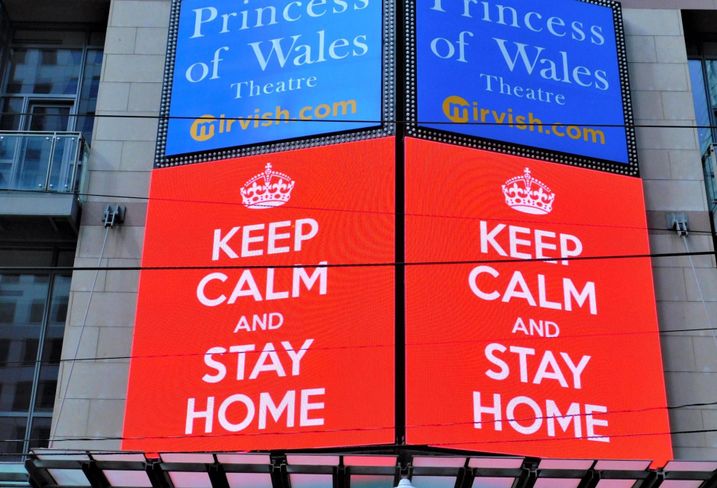 Bisnow/Ian Johnston
Shuttered businesses like the Princess of Wales Theatre will receive up to 75% of lost worker wages for the next three months under a new federal subsidy program.

The aid program — expected to begin in two to five weeks — follows an initial 10% subsidy included in the $107B aid package passed during an emergency sitting in March.

The need for further aid follows a month of unprecedented job loss. According to just-released numbers from Statistics Canada, 3.1 million people in Canada's working age population (or 10%) were affected by job loss or reduced hours during the week of March 15-21. Those who had a job but didn’t work during the same period reached 1.3 million.

The weekend session was in keeping with the current pandemic distancing protocols. All parties had agreed in advance there would be a limited number of MPs in the Chamber for the sitting, with 14 Liberals, 11 Conservatives, three Bloc Quebecois, three NDP and one Green in attendance.

“The situation will enable Canadians to keep their jobs and get a paycheck during the crisis,” Trudeau said. “We are called upon to support those in need and I know we will not let them down.”