Toronto’s industrial market continued with a theme of big builds, record low availability and rapidly increasing rents in Q4 2019, according to a new Avison Young report.

Another key finding: After years of stagnant rental rates, it appears that $9 per SF may be here to stay. 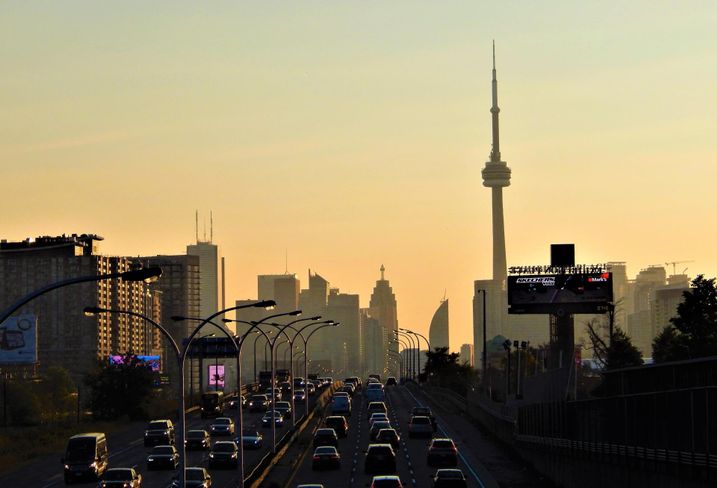 “I think $9 per SF is the new normal,” said Ben Sykes, Avison Young principal for industrial development. “I’ve been in this business for 15 years, and it’s been $5.50 forever. As of last year, it was still $6.50. I think this [rental increase] is about time. It’s an adjustment.”

The Avison Young Q4 industrial market report continued on a familiar theme of recent years as availability in the GTA remained at historic lows (1.4%), while development (14.7M SF currently under construction, up from 8.5M SF one year ago) struggled mightily to keep up with demand. The 6.2M SF of newly completed space in Q4 spanned 20 buildings across the GTA, bringing the 2019 total to 33 buildings, compared to 36 buildings (6M SF) in 2018.

“All the new inventory is large, big bay projects,” Sykes said. “There’s really not much available in  small and medium-sized.”

Sykes said he expects the $9 per SF net rent rate to eventually “flatten out” but exactly when is unclear.

For now, it's a great time to be an industrial landlord in the GTA.

“Landlords haven’t had this much power for this long for over 30 years," Cushman & Wakefield Senior Vice President Goran Brelih said. “According to our data, asking rents increased 60% from 2015 to 2019, while rents only increased 8.5% from 1999 to 2015. This is unprecedented and record-breaking.” 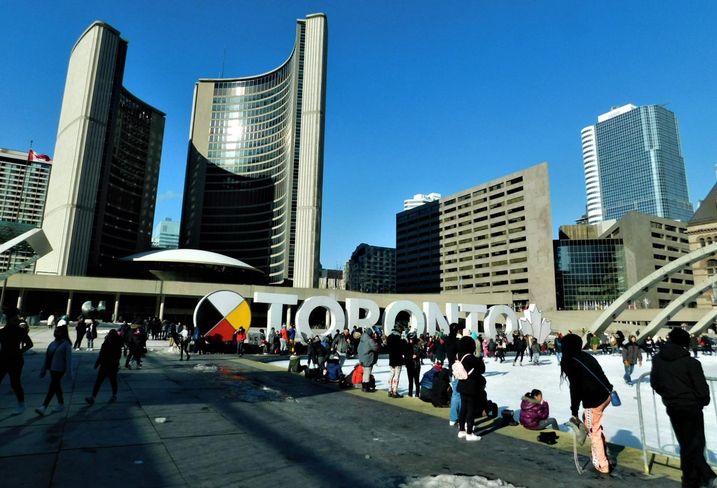 Bisnow/Ian Johnston
High demand and low vacancies have made the landlord king in the GTA industrial market.

Not only is the landlord king these days, the king has gotten pretty picky.

“Landlords are  investing less into the deal,” Sykes said. “They can afford to hold out for $12, $13 [per SF]. There are little free rental packages and bigger security deposits. Landlords can afford to be selective in the types of tenants they get.”

“That might mean downsizing, splitting office and warehouse, automating or a relocation. If firms need to be in the GTA, which many do, then they will have to pay,” he said.

Avison Young principal and practise leader Bill Argeropoulos said research suggests some are seeing opportunity in the current industrial environment. He said smart developers have noticed the lack of smaller and midsized properties in the market and are adapting. He pointed to Amazon’s recent 354K SF lease of an existing Whitby facility as an adjustment to current market realities.

“They’re doing something much smaller,” he said. “If a segment is struggling, there’s opportunity there. Those who gave up on [small and mid-bay developments] probably feel like they shot themselves in the foot now.”

Goran Brehil is just one of several industry experts who will speak at the upcoming Toronto Industrial and Logistics Boom conference March 31 at Toronto's Omni King Edward Hotel.