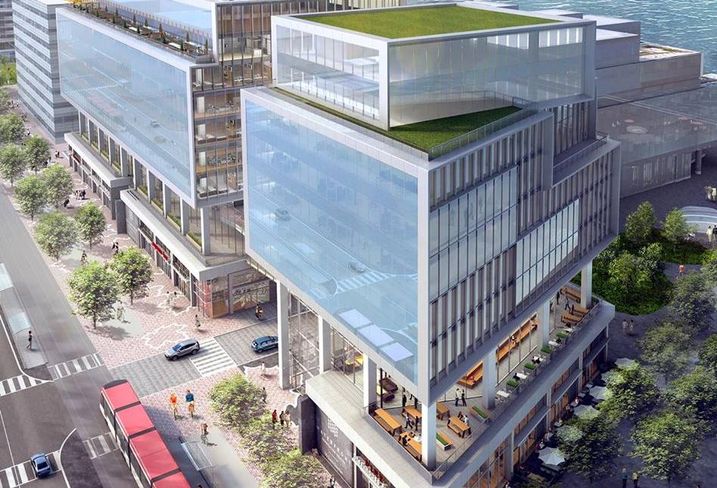 Courtesy of CBRE
The Waterfront Innovation Centre in downtown Toronto, which is being developed by Menkes with CBRE the listing agent for the space

“I think downtown Toronto is a good place to be right now,” CBRE associate vice president Brian Porter said. “But it’s a tight market. It’s hard to find space right now. Everyone wants to be near Union Station."

The market is historically tight. Vacancy rates in Toronto’s downtown have gone from 12.1% at the end of 2002 to a mere 4.6% this year. But that has not slowed the move downtown for tech companies.

Cushman & Wakefield national research director Stuart Barron said downtown Toronto is ranked among the most active real estate markets in North America, with tech driving 22% of all growth downtown over the last 18 months. A recent report found Toronto has the third-largest tech sector in North America after San Francisco and New York. Tech is hot.

“There’s a growing confidence in the industry. And growth feeds from growth,” Barron said. 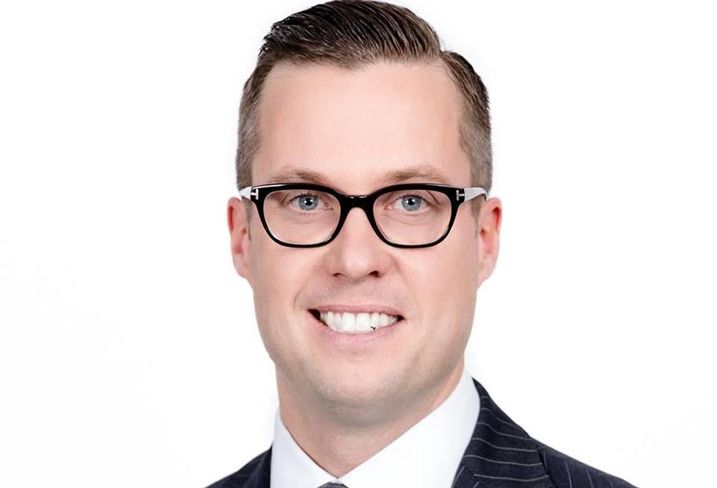 So how to keep the tech boom rolling? Adjust and adapt for one thing.

“They’ve been catering to the tech companies — removing ceiling tiles or installing hardwood floors. Anything to make it more like a loft space,” Porter said.

Cosmetic adjustments are not the whole answer. With space downtown at a premium, it is not always a possibility anyway. And while tech companies have often preferred the competitive nature of being adjacent to other tech companies in the downtown core, it is not exactly a rule.

“Techs can go both ways,” Porter said. “Some like to be in the mix with other companies. Some hope to identify themselves by going on location. Some prefer not to be too close to the competitors.” 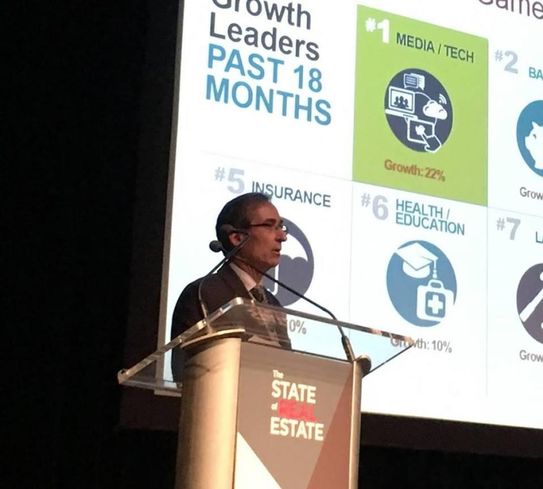 Another factor in the downtown tech boom may be the simplest — Toronto is a tech-friendly place to operate these days.

“The young [tech] incubators are getting some really strong support initially while they’re trying to set themselves up, and it’s helping them succeed in the market,” Barron said.

Support from other companies can include everything from initial financing to workable business plans.

“It’s like fertilizer to a crop. They are helping the startups in a way that increases their success,” he said.