Toronto CREW is driving up male membership going into 2014, we learned at the org's year-end celebration last night at ZoomerPlex in Liberty Village. (A role model for cats looking to join the Canadian Kennel Club.) 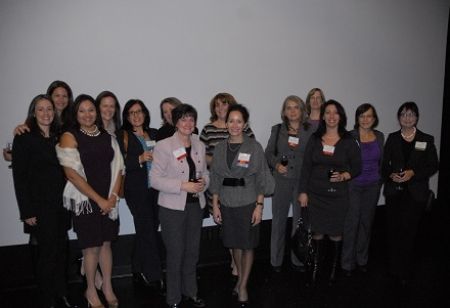 "As long as you are on board with the mission to help promote the success of women in commercial real estate, then everyone is welcome to join," says Oxford VP of real estate management Nancy Prenevost, who's also a past Toronto CREW president. Having more men give women entering the business more role models, which helps keep them in the industry. Snapped above are members of the CREW board. 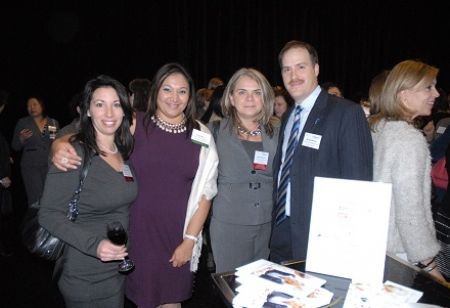 Oxford VP of portfolio management Michael Mayville (Movember 'stache and all, with Oxford's Kimberly Train, DTZ's Dimple Mehta, and Nancy) joined CREW just five days ago, after sitting in a Calgary restaurant with Nancy, telling her about a dearth of serious candidates—let alone applicants—for positions on the investment side. What Toronto CREW offered: new networking opportunities and a chance to source out candidates for the type of commercial real estate jobs many women just entering the business or currently employed don't even know exist. "I never thought that men were admitted as members here," Michael says. 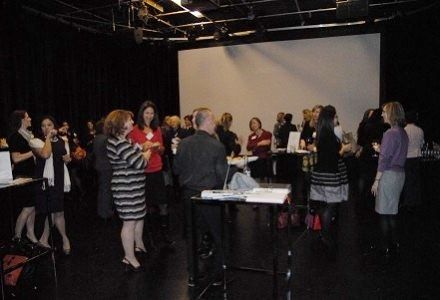 Michael says it's important that women have orgs where they can learn more about the different roles in the industry—marketing, property management, leasing—while picking up leadership skills they may not get in the companies they work for. In heavily male sectors, like brokerage, it can be a tough slog, he says. Many women drop out if they don't see a light at the end of the tunnel, Nancy adds. "I have sat in meetings where it's all guys at a board table and you are all debating the same issue," Michael says. "As an organization you want more diversity. By bringing an issue to a broader group you get different perspectives." 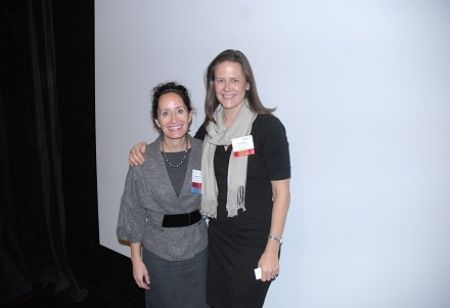 We also caught up with the new president of Toronto CREW, McCarthy Tetrault partner Tara Piurko (right), and outgoing president Samantha Farrell, a VP of leasing at Dundee. At CREW, Tara says she's working to get more younger women involved, creating more opportunities for members to beef up connections in the industry, and building alignments with national and international CREW chapters. (Might we suggest a global Secret Santa.) Membership is now up to 230, up from 189 when Samantha took the helm.