Pan Am Facilities On Time and Budget 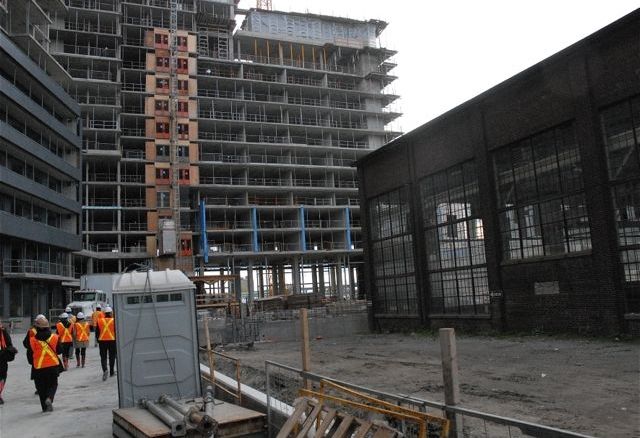 The other day the surprise news came down that 2015 Pan Am/Parapan Games organizing committee CEO Ian Troop was out, to be replaced by former Ontario deputy minister of health Saad Rafi, an eyebrow-raiser to say the least, considering how close the Games are, and the money being spent to host them—a $2.5B cost to taxpayers. (Maybe he got a hamstring injury?) The legacy issue of hosting the Games includes the facilities being constructed. In the image is the Athletes' Village. 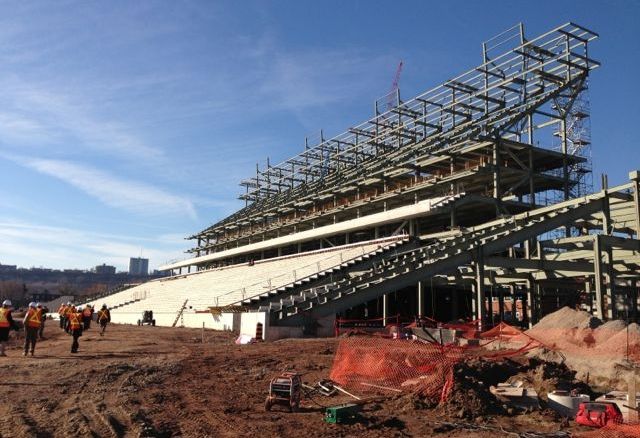 We reached to the organizing committee's infrastructure team for an update on construction progress for the area facilities going up, timely considering the board's major move to take out the CEO just 19 months from the opening ceremony. In the photo is the CIBC Hamilton Pan Am Soccer Stadium—overall cost $145.7M, 50% complete as of mid December; slated to open July 2014; foundation work and site services complete; structural steel frame is 96% complete. (Can we choose our seats yet?) 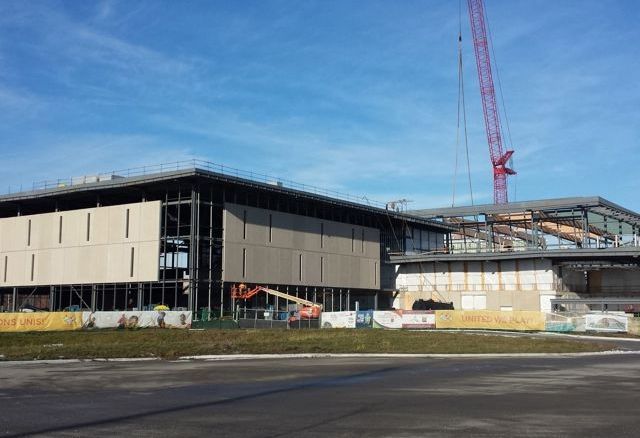 The Markham venue (image) for badminton, table tennis, and water polo competitions (none at the same time, though that could get interesting) is costing $78.5M and is 63% complete as of mid December, and is slated for "substantial" completion by July 2014. The Athletes' Village will house 7,500 athletes and officials during the Games, and will deliver affordable housing units, a new YMCA and a new George Brown College student residence after the Games. Construction is 70% finished, and is set for completion in January 2015. 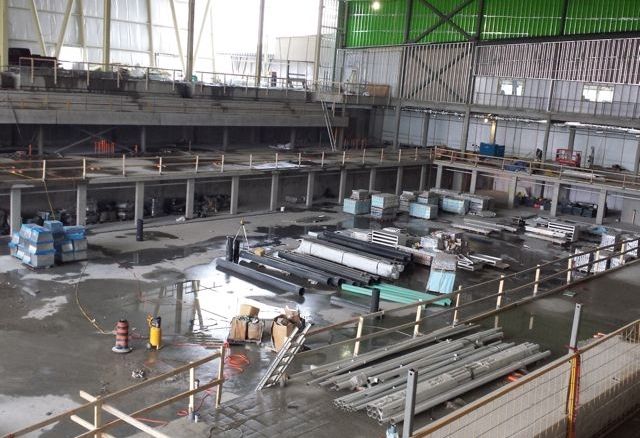 The venue for Pan Am aquatics (diving, swimming, synchronized swimming), fencing, modern pentathlon as well as Parapan swimming and sitting volleyball is being built at a cost of $205M, is 71% complete as of mid December, and is on time and budget. Construction started in July 2012 and will reach substantial completion in July 2014. In the image is an interior shot of one of the pools.