With the casino debate heating up, MGM Resorts International was in town this past weekend pitching the 10,000 jobs (plus 4,000 construction jobs) that will follow if plans for a massive 3M SF casino resort for the Exhibition grounds get approved.(Unless you're feeling lucky and want to go double or nothing on the size.) 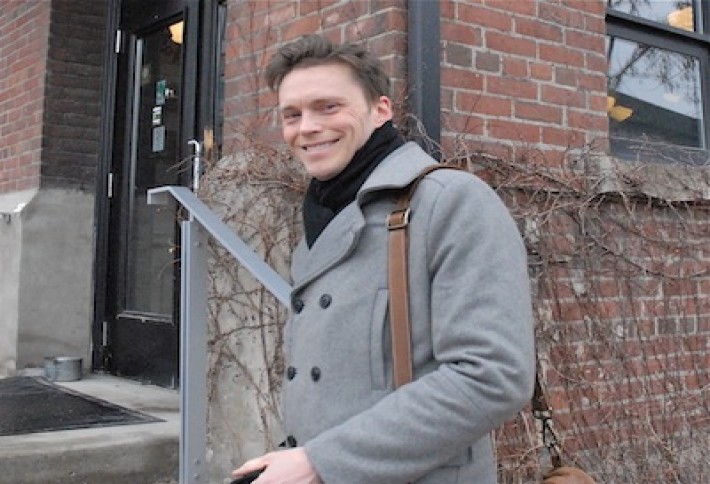 MGM and partner Cadillac Fairview have been on a full-court press for lobbying efforts. But many residents in Liberty Village areopposed to the casino, whichincludes a1,200-room hotel and shopping mall.Liberty Village Residents'Associationchair Todd Hofley (above) says the project, if approved, would be a complete nightmare for the area, especially from a traffic density perspective--and that includes cars, pedestrians, and cyclists.The group has a Facebook page with over 500 followers from the area, and Todd says around 80% of those people are opposed to the casino, judging by the negative comments. 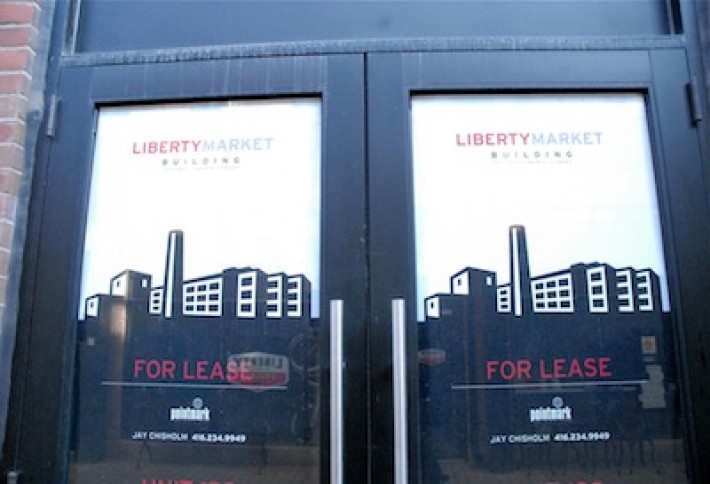 One thing residents fear, Todd says, is the killing off of local businesses. York Heritage Properties' Jane Siklos, who's alsoLiberty Village BIA Advocacy Committee vice chair,says a casino woulddeter employers from setting up operations in light of the anticipated heightened congestion it would bring--estimated to be tens of thousands of car trips per day. (Though if you run an auto body shop, you may see some extra activity.) Liberty Village willdevolveinto a place wherepeople mostly come just to park their cars, Jane says. Studies have shown thatareas that border on a casino suffer dramatically, she says. They fall into disrepair. We would hate to see that here.