Casino: Yes or No? 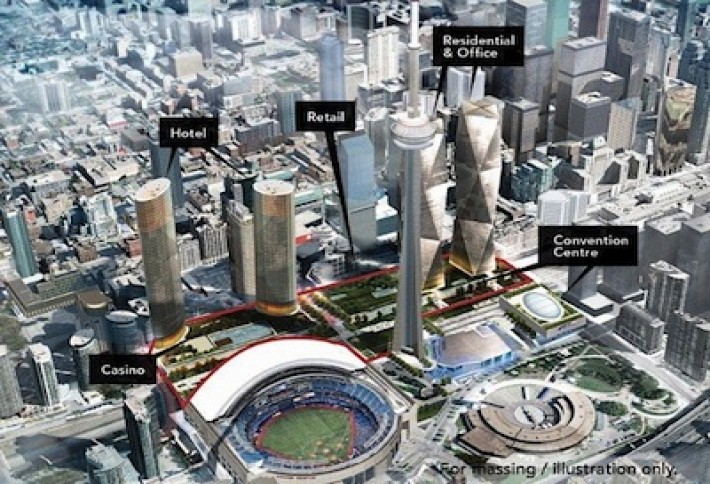 The results of our survey revolving around the proposed casinos are in. Most of you are in favour of having one built in the core. In a fairly close race, 74 of you said yes, while 59 said no to the casino. (So if anyone was taking bets on our survey, the "no's" covered the spread.) The Ontario Lottery and Gaming Corp has announced it is awarding a tender for one new privately built and operated casino in the GTA. The two leading projects proposed so far include a site on the Exhibition grounds (MGM Resorts/Cadillac Fairview) and another that calls for a re-vamped Metro Toronto Convention Centre site on Front Street.