Toronto Rent Still Most Expensive, But Coronavirus Could Change That

Toronto led all Canadian cities with the highest rents in several property categories in February, according to a new report from Rentals.ca and Bullpen Research & Consulting.

According to the March National Rent Report, which charts and analyzes rates and trends among vacancy listings in the markets of 38 Canadian cities, Toronto led the way in priciest one-bedroom homes at $2,240, and two-bedrooms ($2,910). 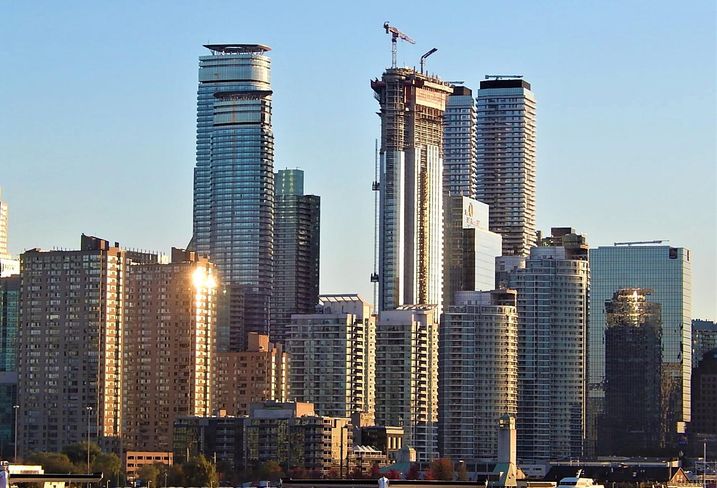 Bisnow/Ian Johnston
Toronto leads the way in highest rents in a number of property categories, including apartments, which were up 16% in February, year-over-year, at $2,322 a month.

However, he said the coronavirus, and the financial uncertainty that it brings, might alter rental demand in the near future. "What we kind of expect we're going to see is a lot of high demand for affordable units and less for high-end luxury units," Danison said.

In the report, Toronto also had the highest average monthly rent ($2,322) for rental apartments, up 16% year-over-year. Not-so-close behind was Vancouver at $2,155. At the low end, Saskatoon lead the way at $985 a month. As for rent per square foot, Toronto’s Yorkville and The Annex clocked in as the priciest in town at $5.11 per SF.

Figures for this month are sure to be equally interesting, Danison said. While rental demand remains, self-isolating means visiting potential rental units is not possible.

"It (the coronavirus) is going to change how we shop and do business," he said. "People are turning to online leasing, paying rent through apps, and virtual tours." 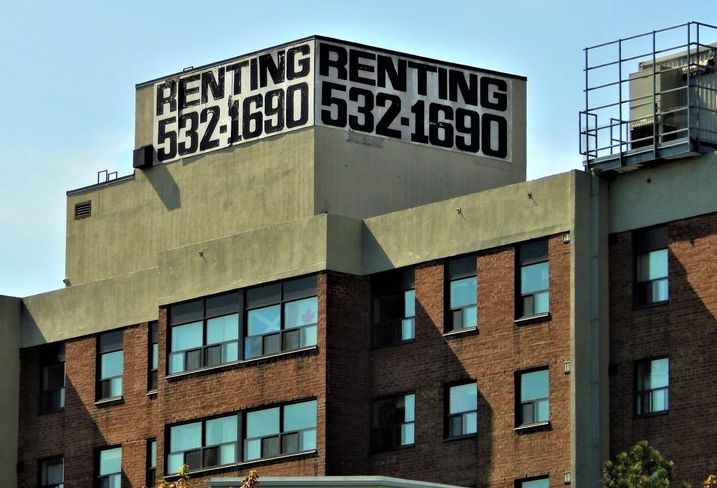 Bisnow/Ian Johnston
We're No. 1! OK, it's not really good news, but a new report finds Toronto leading the way when it comes to home and apartment rental rates.

The situation remains much the same with industrial properties in the GTA. A recent Q4 2019 Avison Young industrial report put average asking net rent at a historic high of $9/SF, a 23% increase year-over-year. That rate has jumped a whopping 51% in the last five years.

“I think $9 per SF is the new normal,” Avison Young Principal for Industrial Development Ben Sykes said. “I’ve been in the business for 15 years and it’s been $5.50 forever. I think this is about time. It’s an adjustment.”