Beware the Ides of March should have been the motto for the Toronto housing market last month, as strong first-half figures gave way to March 15, COVID-19, self-isolation and a sharp drop in sales. 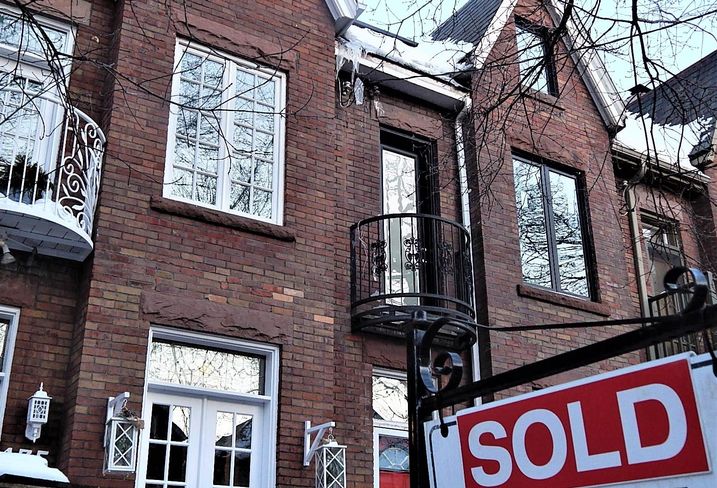 Bisnow/Ian Johnston
March was a good month for home sales in the GTA overall, despite the pandemic dragging down the numbers in the second half.

“It was a month of two halves with a really strong first couple of weeks and a very bad second half,” Toronto Regional Real Estate Board Chief Market Analyst Jason Mercer said. “I don’t think anyone was taken aback by the numbers.”

“We also had seen a great handoff from 2019," Mercer said. “January and February were at nearly record levels. And we’re still above forecast for the year as a whole.”

In the days following March 15, the COVID-19 pandemic really took hold. Bars and restaurants were shuttered. Ontario declared an emergency while social distancing protocols came into place as everyone moved inside. It was the worst St. Patrick’s Day ever.

“The NBA closed down on the 12th," Mercer said. "Then we had all that bad news on the weekend. By Monday, the first business day, it was a totally different situation.”

“The impact of COVID-19 was certainly evident in the number of sales reported in the second half of March,” said TRREB President Michael Collins in a new release announcing the new statistics. “Uncertainty surrounding the outbreak’s impact on the broader economy and the onset of the necessary social distancing measures resulted in the decline in sales since March 15th.”

Mercer concedes some of those deals may have already been in the works in early March.

“There were definitely some deals already in the process at the middle of the month. That’s why we’re holding off on a more definitive forecast until one full month," he said. "April? Likely very different, but difficult to say yet.” 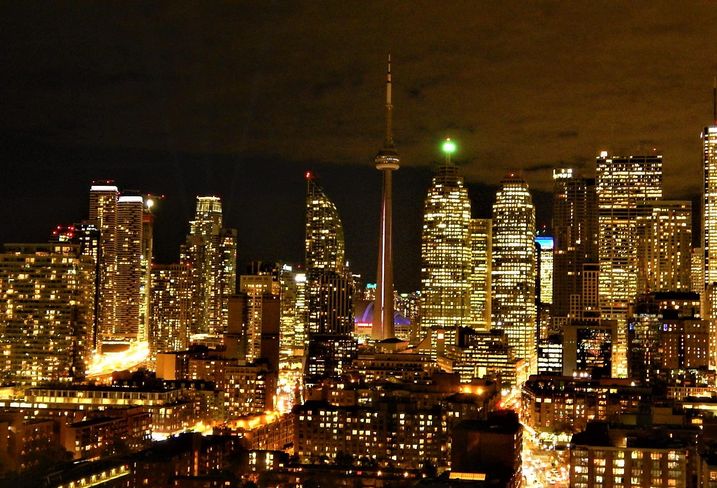 Bisnow/Ian Johnston
Toronto housing sales dropped sharply in the second half of March as COVID-19 took hold, leading experts to wonder what April will bring.

Going forward, the TRREB report predicts that, if there is “a peak in COVID-19 infections in the spring followed by a loosening of social distancing measures starting in the mid-to-late summer, then we could see a strengthening in the demand for ownership housing throughout the fall and into the winter.”

Mercer said that the coronavirus is altering how people work, live, think and, well, buy houses. As for the market, Mercer remains optimistic.

“I think there’s definitely a pent-up demand right now," he said. And once people get back into the regular flow, things will return to normal.”